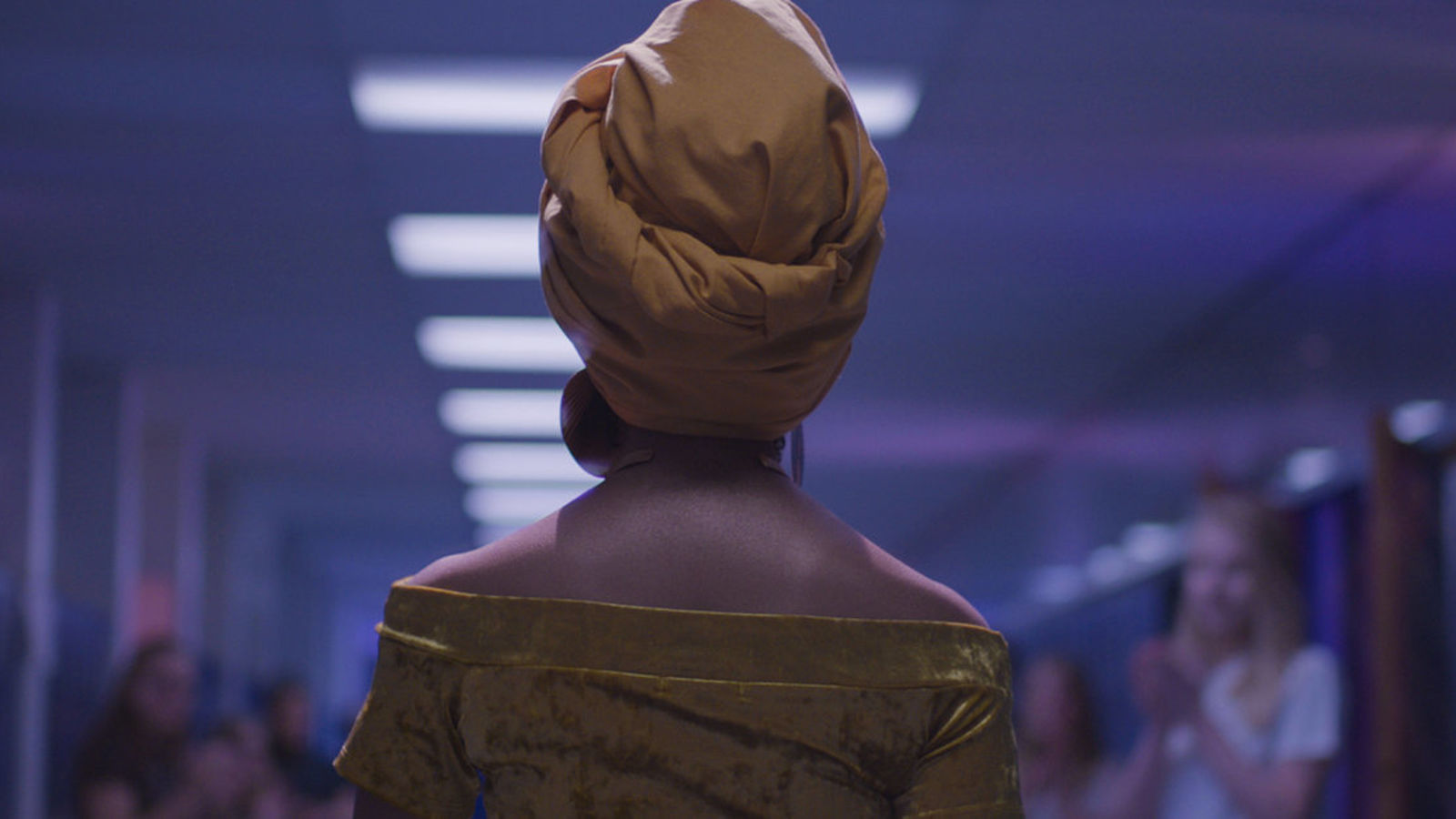 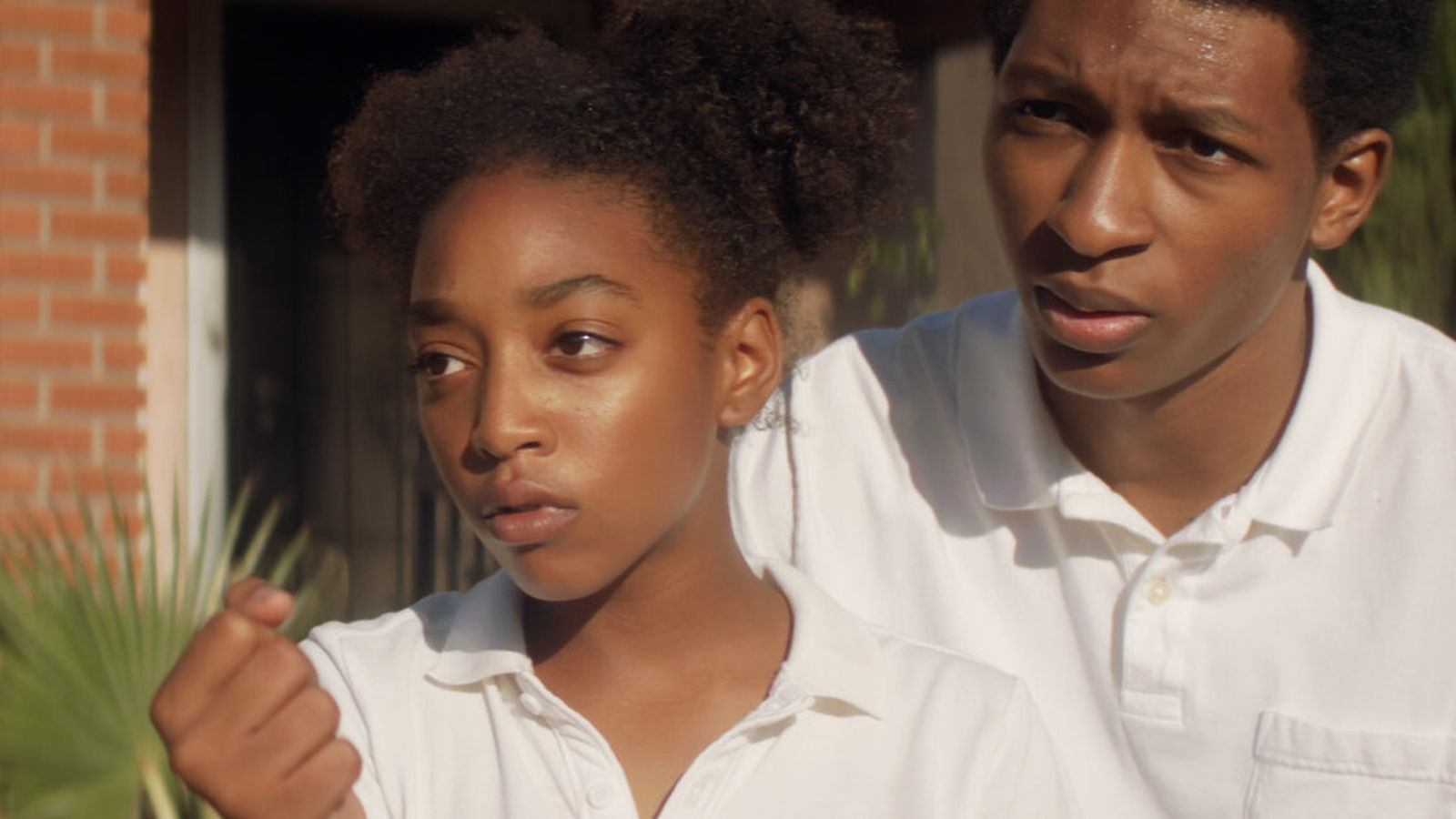 Aisha Ford is an award-winning writer/director studying as a 4th year graduate film student at NYU Tisch School of the Arts. Raised in Dayton, Ohio, Aisha’s storytelling captures the pivotal moments of adolescence and the gradual loss of innocence. Her short films have broadcasted on platforms such as the American Black Film Festival Independent TV series and screened at multiple film festivals across the country.

Her recent accomplishments include: recipient of the Tisch School of the Arts Dean's Fellowship, the Spike Lee Film Production Grant and the prestigious NYU Wasserman Award for her 2nd year short film “Royal.” She is also the recipient of the British Academy of Film and Television Arts HBO Scholarship. In 2019, she was chosen as one of the fellow MFAs to attend the Sundance Film Festival, on behalf of the BET Blackhouse Foundation. 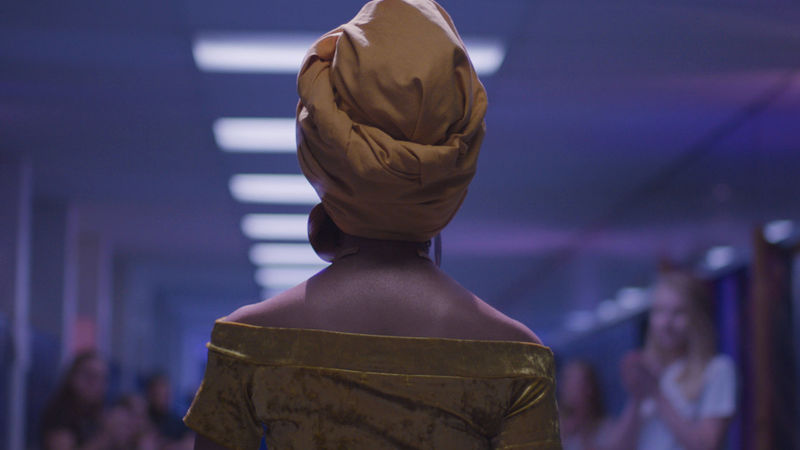 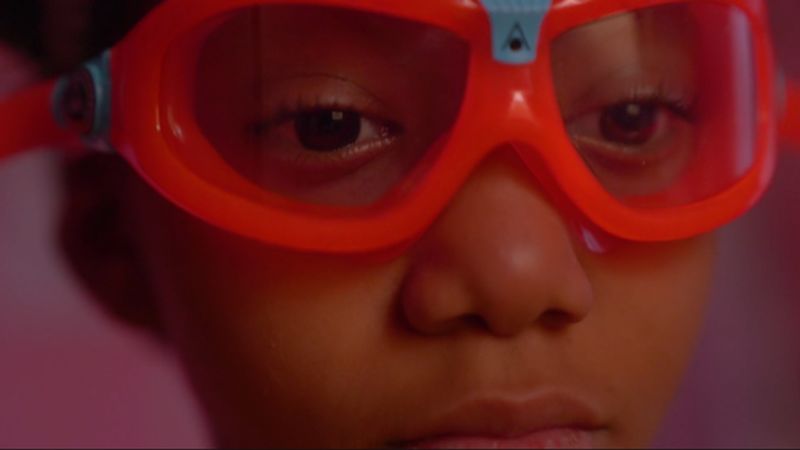 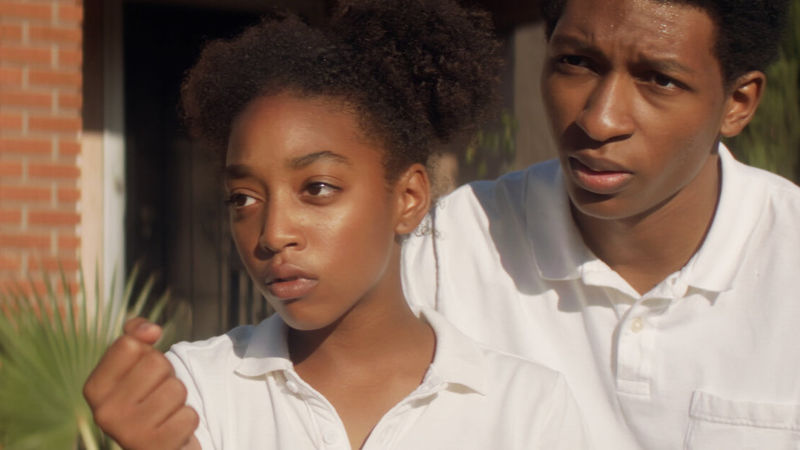