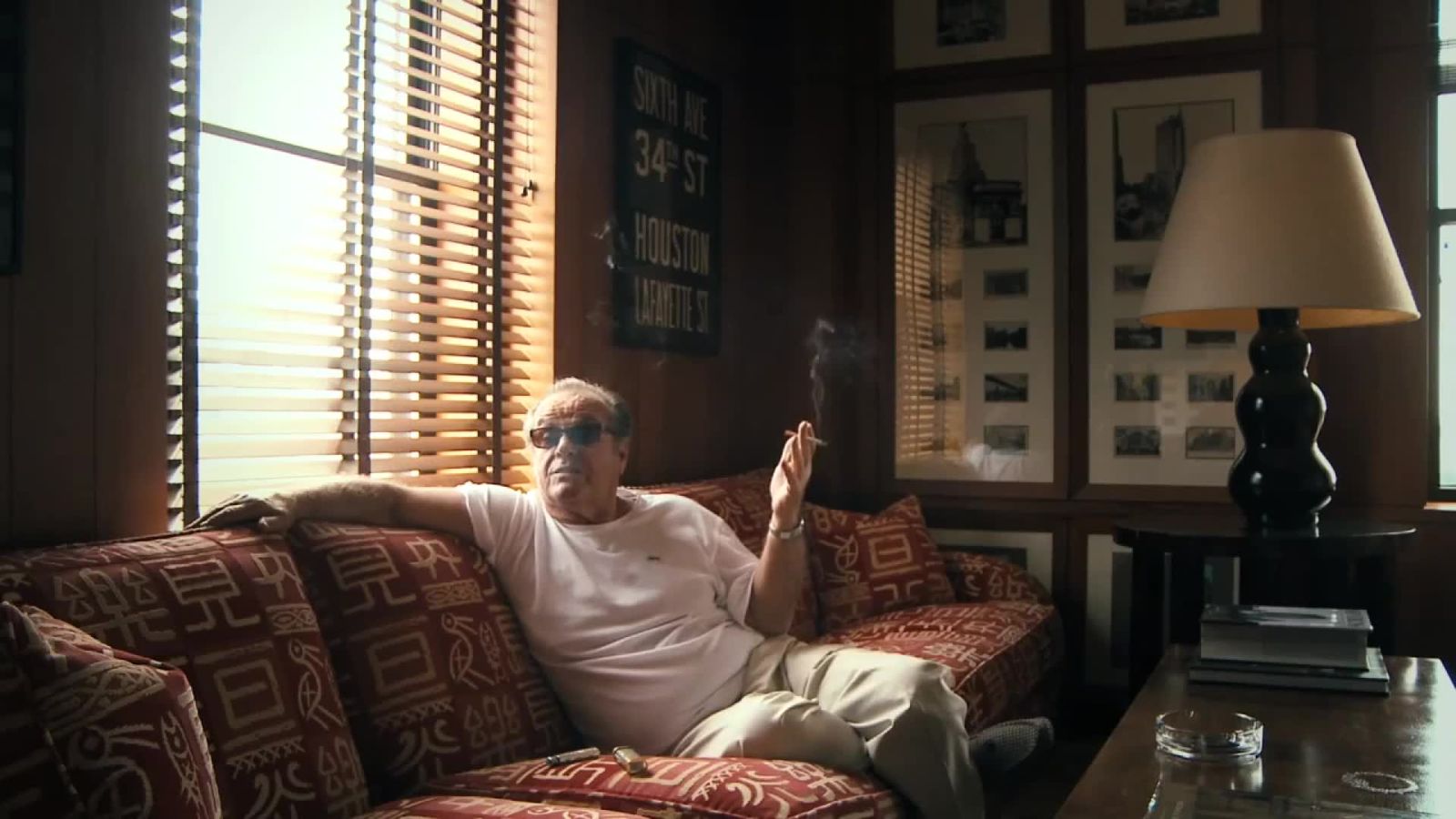 Alex is an Emmy award-winning documentary filmmaker for film and television. She is currently directing a project for HBO entitled God Save Texas (Jigsaw Productions). She’s also in pre-production on a new docu-series based on the book, How Music Got Free, for Apple. This will be her third documentary project produced by LeBron James and SpringHill Entertainment. Her episode of The Playbook (SpringHill), a new show for Netflix airs this Fall and over the past two years she’s had the privilege to showrun a six-part, docu-series for FX called Pride, which chronicles the American LGBTQ+ Civil Rights movement. 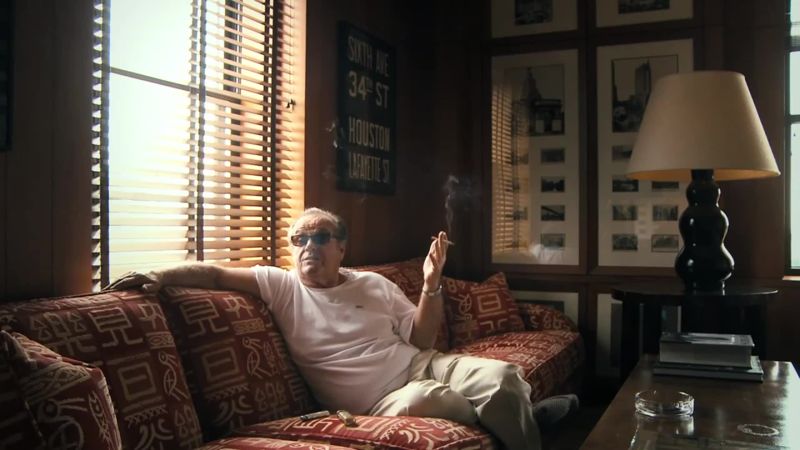