Alfonso Aguilar is a Mexican Director. He is a storyteller, creating visually cinematic stories is his passion. Emotions are an essential part of his work.  Every project he works on contains real stories and real emotions.

He started his career as an AD working for acclaimed film directors and at age of 24 he had his first opportunity to start directing. His first project was a  short film for Volvo, which was presented in an international film festival. He is a versatile and meticulous film director who is always working on every detail and every aspect of the film.

He has worked creating memorable pieces for brands like Nike, Powerade, Burger King, Volvo, Banamex, Old Parr Whiskey, Nestlé Crunch, Mattel, Domino’s Pizza, Cerveza León, Fed Ex, Bimbo and Doritos. He has also worked with celebrities of the entertainment and sport industry creating outstanding performances for the audience. He is now developing his first feature film based on a journalist  who  is  immersed in the organized crime world.

Poncho Aguilar always tries to create a unique, special and particularly remarkable spot for each project. 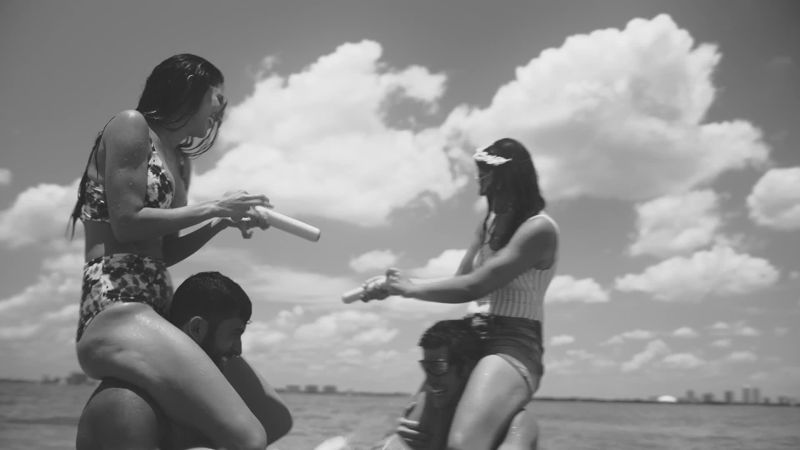 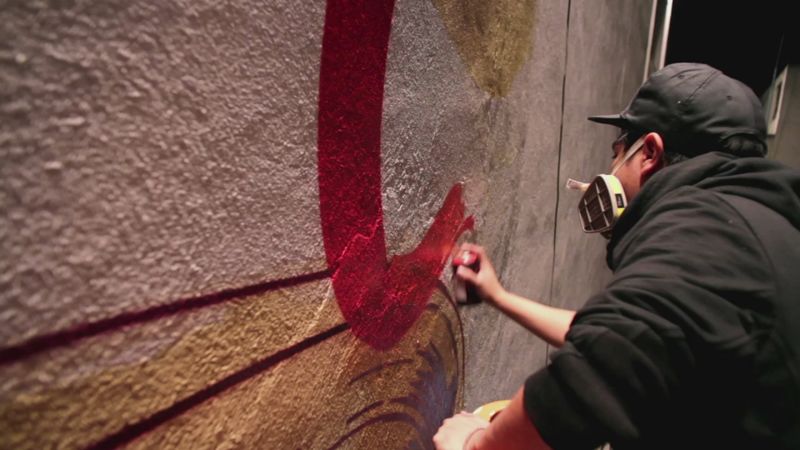