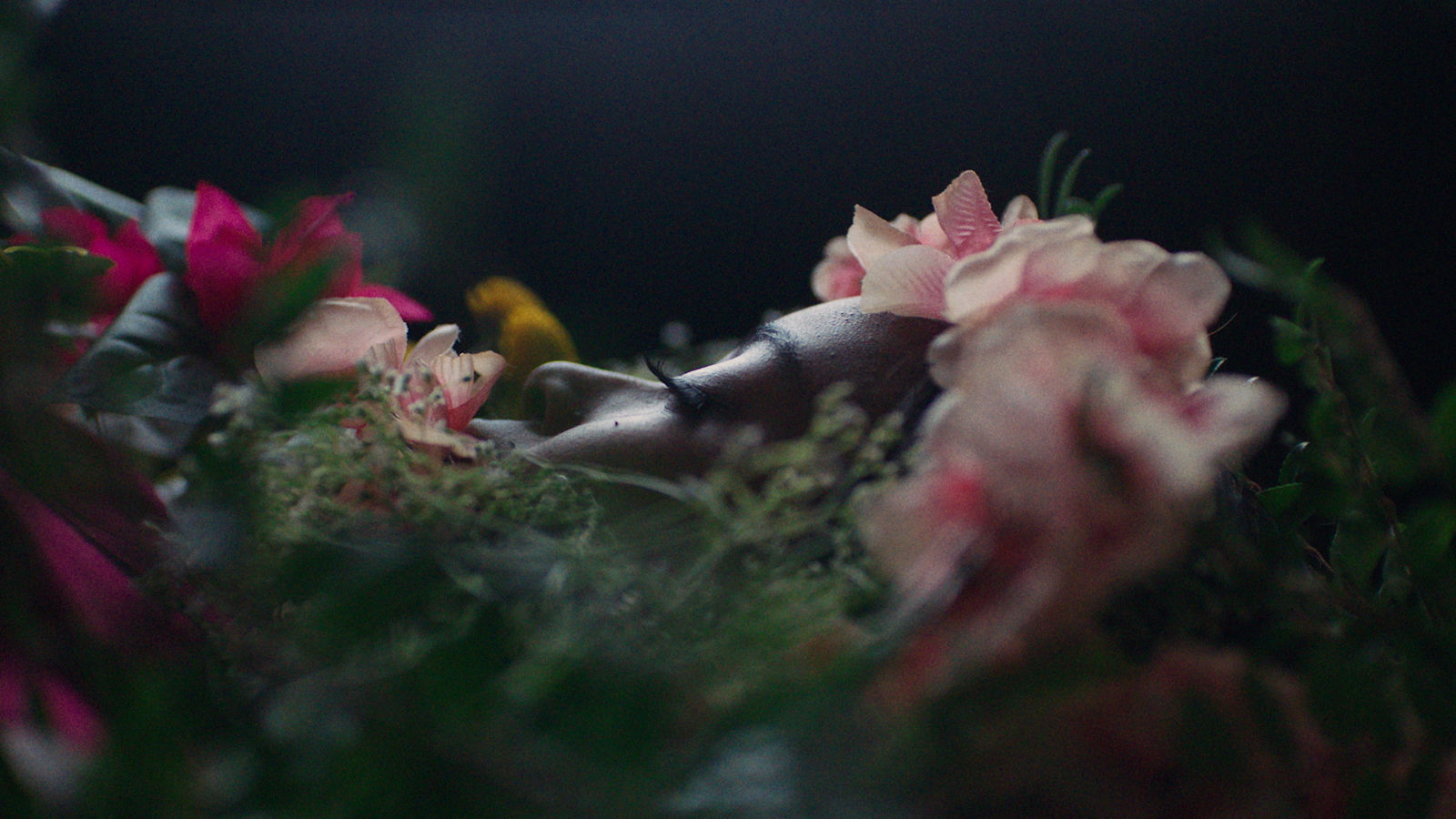 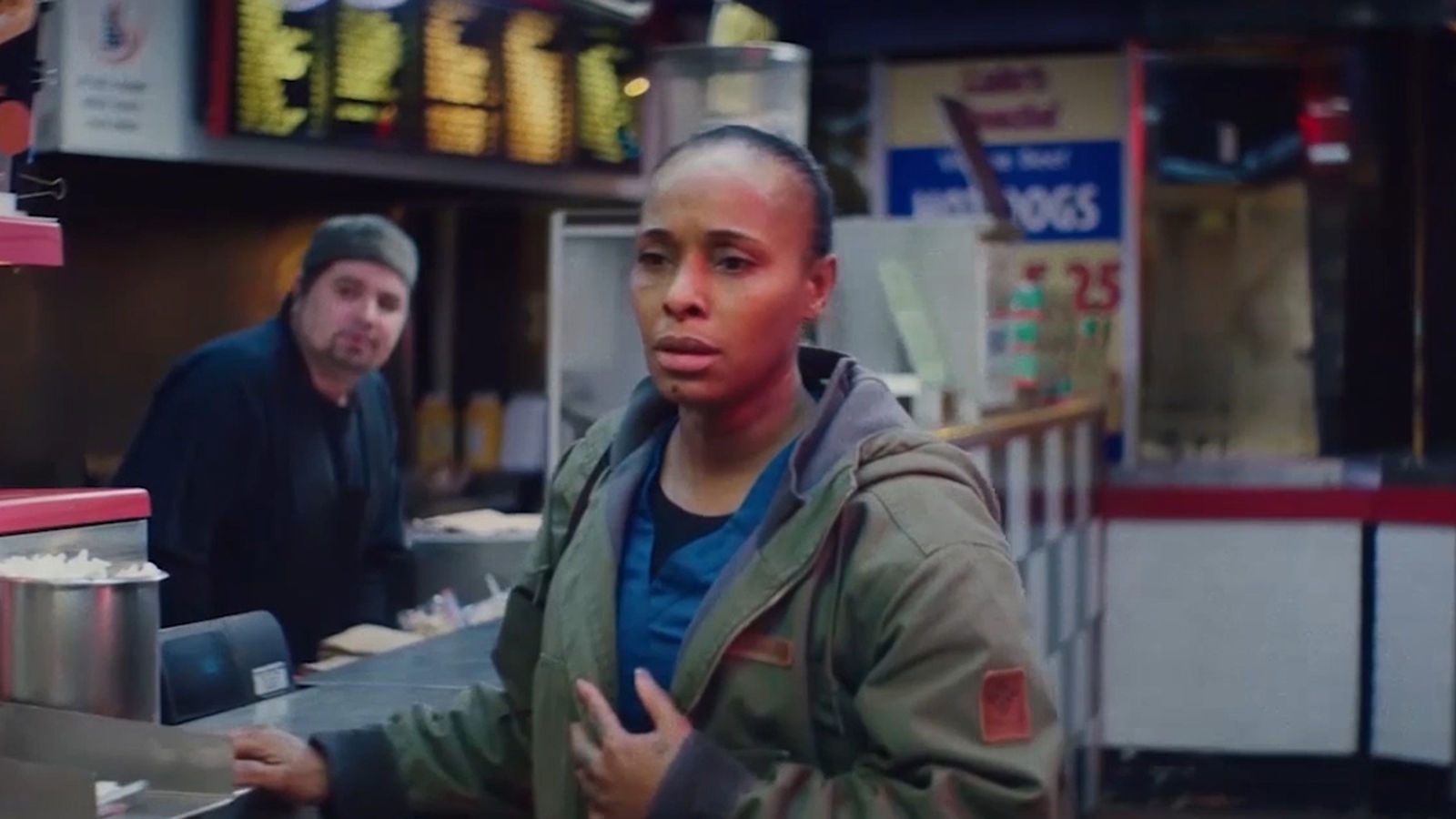 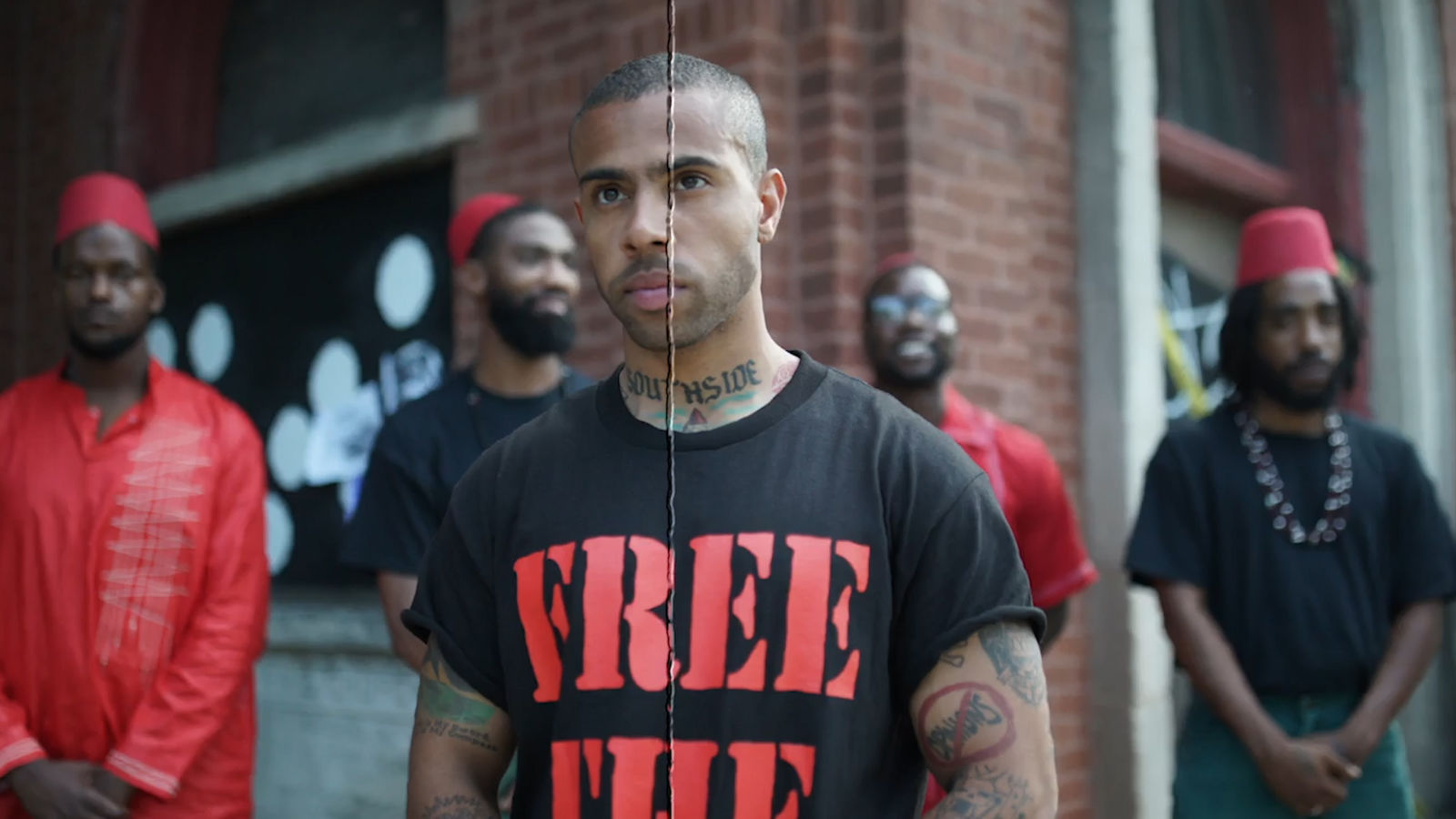 Writer and director Andre Muir is the son of Jamaican immigrants, born in Chicago and now living in Brooklyn, NY. Andre uses his voice as an artist to evoke feelings in audiences and say something about our world.

His award-winning debut short film “4 Corners” is a deeply personal film that examines gun violence in his hometown. “4 Corners” won the Best Short Film at the DC International Film Festival, the Grand Jury Prize for Short Film at the MIFF, and the Jury Prize Elevated Films Shorts Competition. “4 Corners” made its online premiere on Directors Library. Andre’s sophomore short “Patois”, a film about the Afro-Diaspora immigrant experience and the myth of black girlhood, won the Best Short at the Chicago International Film Festival.

While Andre recently moved to NYC, he maintains deep connections with his creative community in Chicago. He directed a visual album for fellow Chicagoan, Vic Mensa, for his mixtape V-TAPE. The anthology MV creates a portrait of Vic while exploring issues of community in the Southside of Chicago, the Black experience, Vic’s African roots and religion. Most recently, Andre continued his collaboration with Vic Mensa for "Shelter" featuring Wyclef and Chance the Rapper as well as directing Vic's live performance of "Shelter" and "Fr33dom" on the Colbert Report.

Andre was part of the SHOOT New Directors Showcase. 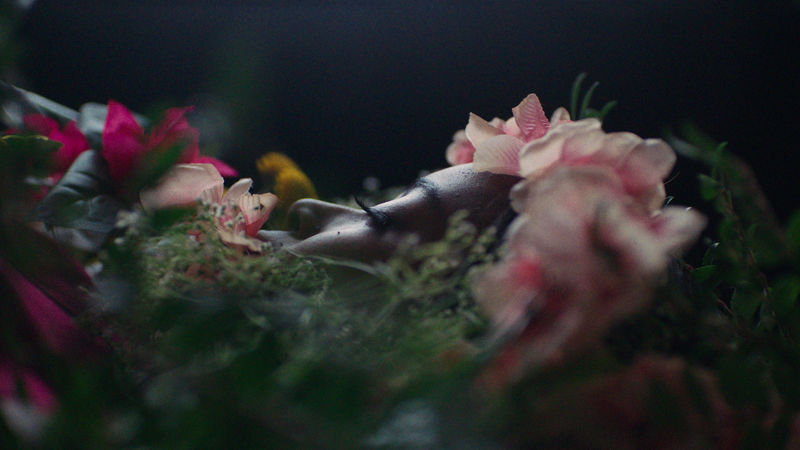 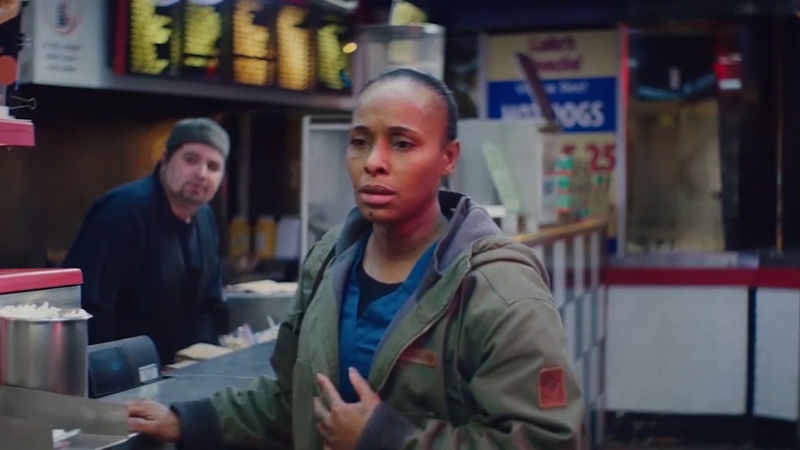 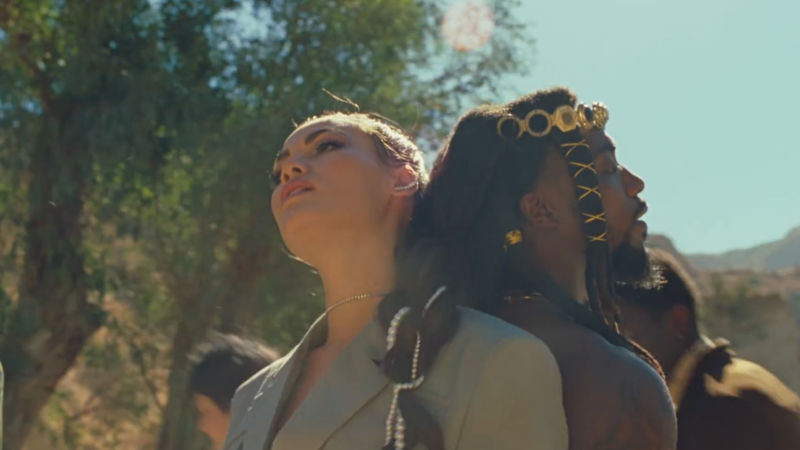 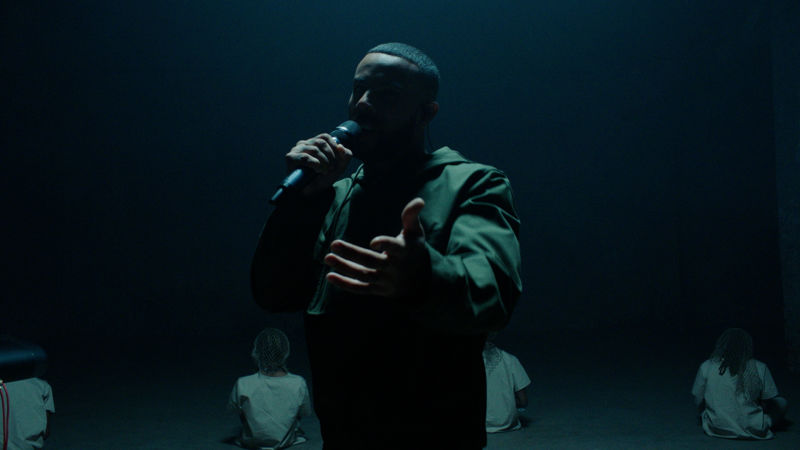 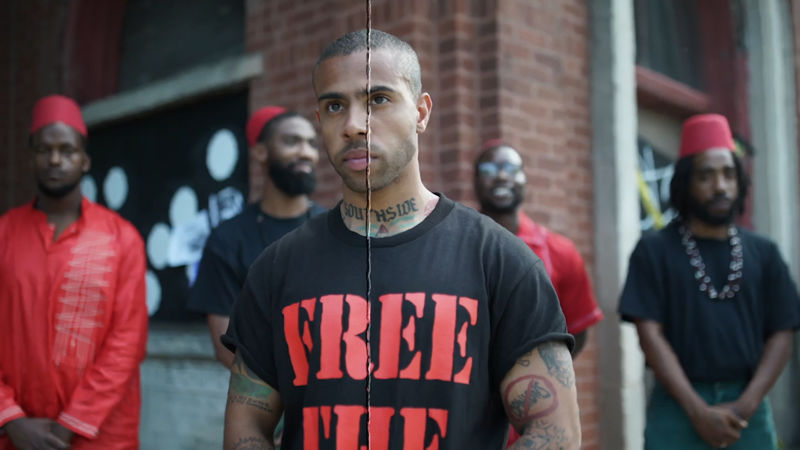