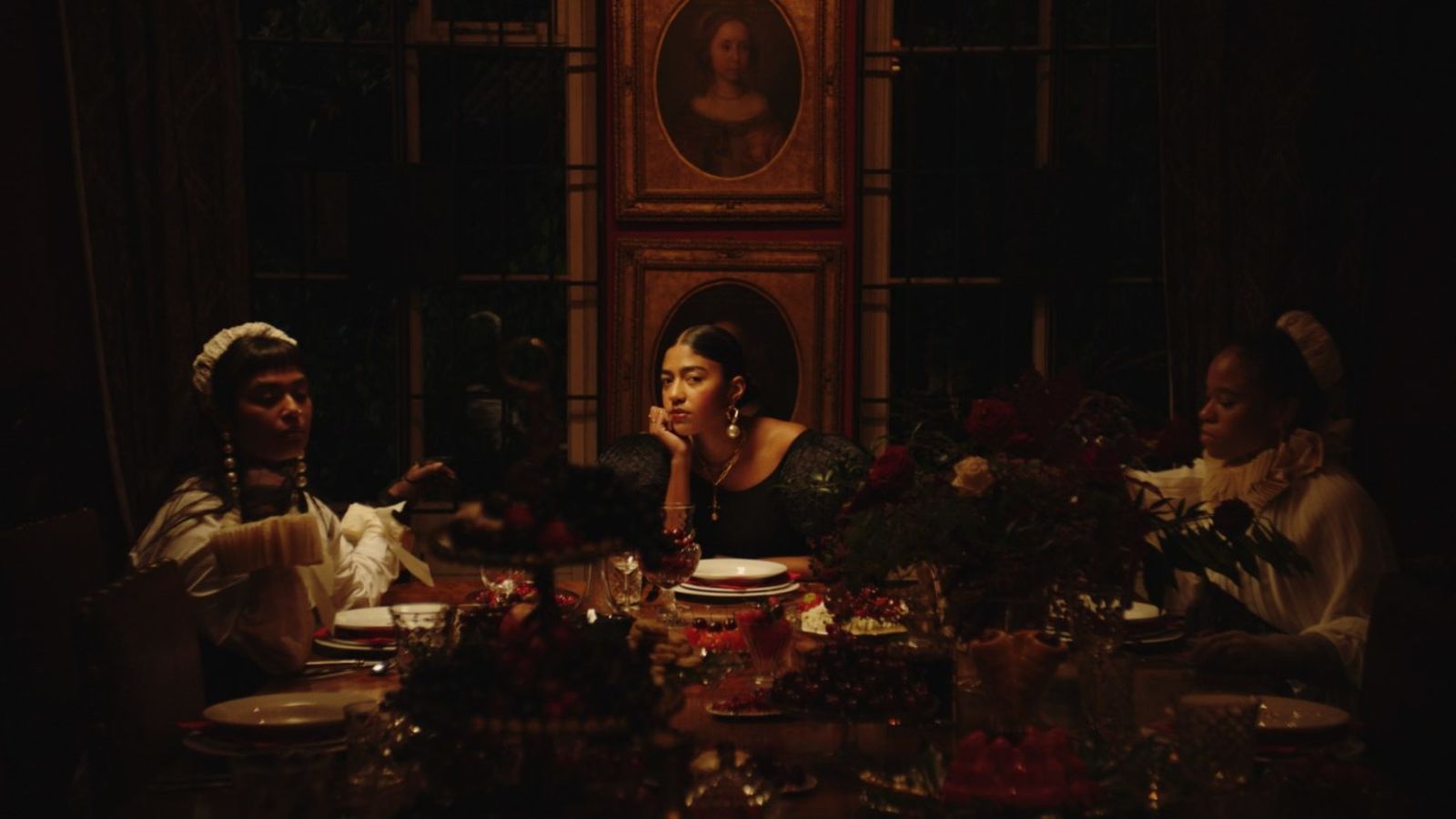 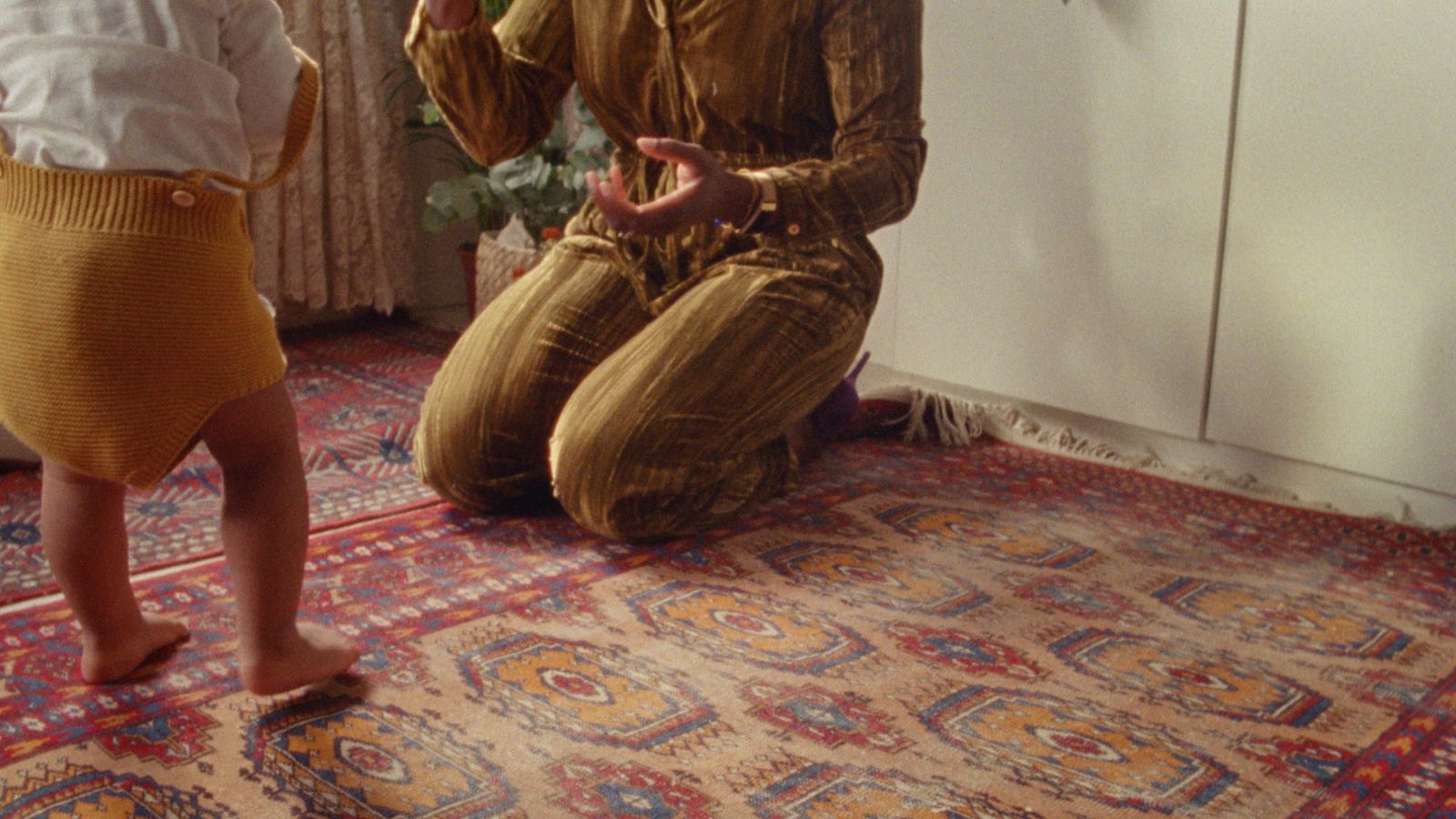 "Through filmmaking I create with the intention of telling stories that are so often misconstrued or erased, my aim is to tell those stories with a beautiful light and from a place of authenticity, celebration and dignity. I strongly believe in the importance of telling stories that centre on Blackness and queerness and reflecting this not only through who is in front of the camera, but also those behind the camera are equally crucial to telling stories authentically.”

Anna Fearon is a photographer turned director who tells stories that celebrate and explore Black experiences. Through her work she examines the notion of representation, to create work that reflects the nuanced and multifaceted identities of her subjects.

Anna started her career as a photographer, focused on creating fashion and editorial work. She describes her approach to image-making as joyful, playful and colourful, often revolving around celebratory images of the black community. She also celebrates black culture and fashion with her magazine Blue, the second issue of which launched earlier this year.

Now striking out as a director, Anna brings the same carefully considered approach to her moving image work. Anna’s films aren’t just beautifully crafted - and clearly made with the well-trained eye of a photographer - they’re also challenging, exploring questions around identity that are often neglected by mainstream media. She’s exploring this subject matter across a variety of mediums, including short film, music videos, and other narrative content. 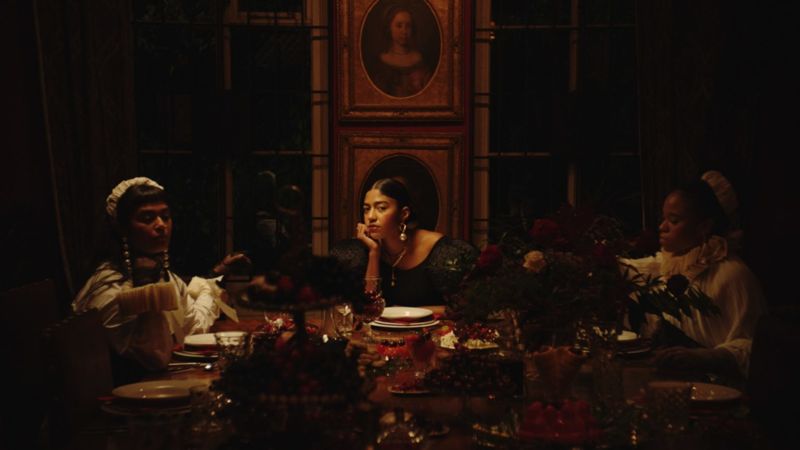 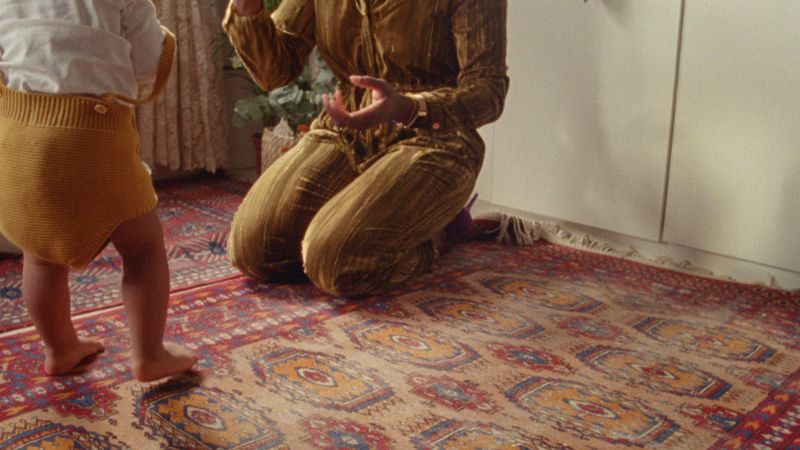