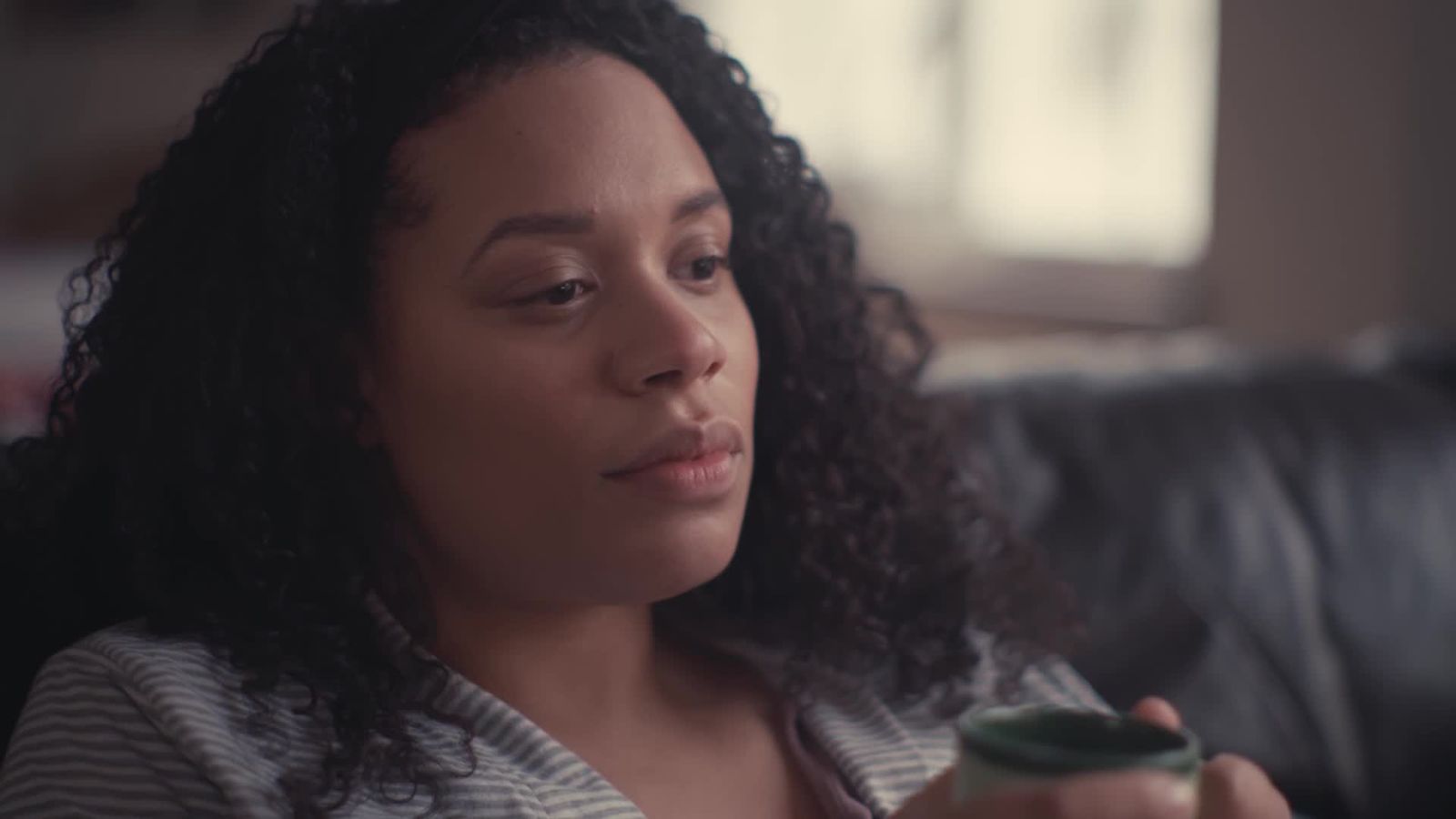 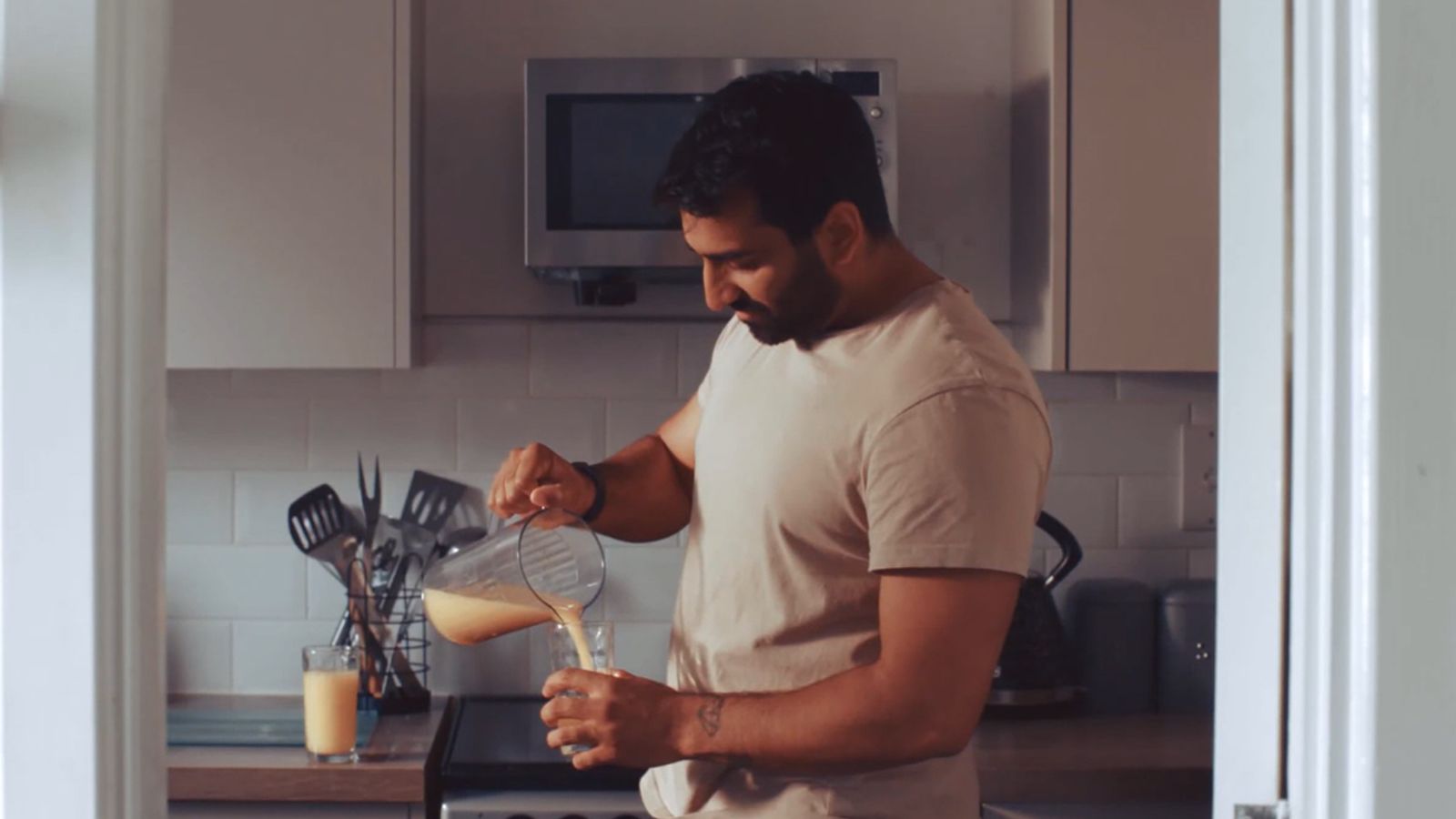 Nominated for BAFTA Emerging Talent 2021, documentary filmmaker Ashley Francis-Roy makes distinctive, warm and authentic films. His work is emotionally engaging, intimate, and full of joy and humanity. As a filmmaker, he’s driven by the people he meets and collaborates with, and it’s these amazing characters - their worlds and their stories - that spark his passion for documentary.

He is originally from Leeds and Oxford educated. As a member of the LGBTQ+ community, he's committed to exploring underrepresented voices and wants to make films that offer entertaining and challenging perspectives on race, sexuality, and society. He strives to craft emotional narratives with intimacy, atmosphere and powerful creative visuals.

His first documentary The Real Eastenders won Best Debut Director for the Edinburgh TV Festival’s New Voice Awards. His second powerful and captivating film, Damilola: The Boy Next Door was broadcast on Channel 4 and won the esteemed Best History Documentary at the Royal Television Society Programme Awards. Ashley also produced the RTS, and Grierson award winning series Hometown: A Killing for BBC Three. He is currently directing a ground-breaking series about policing for C4 and his first commercials for the Ministry of Housing has just been released. 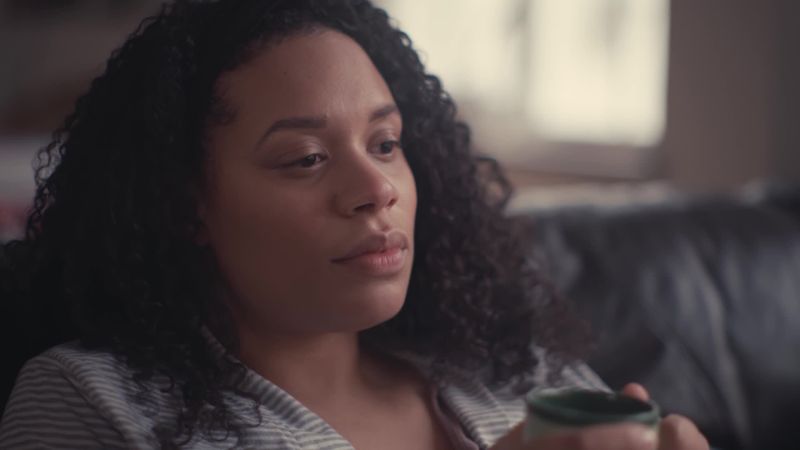 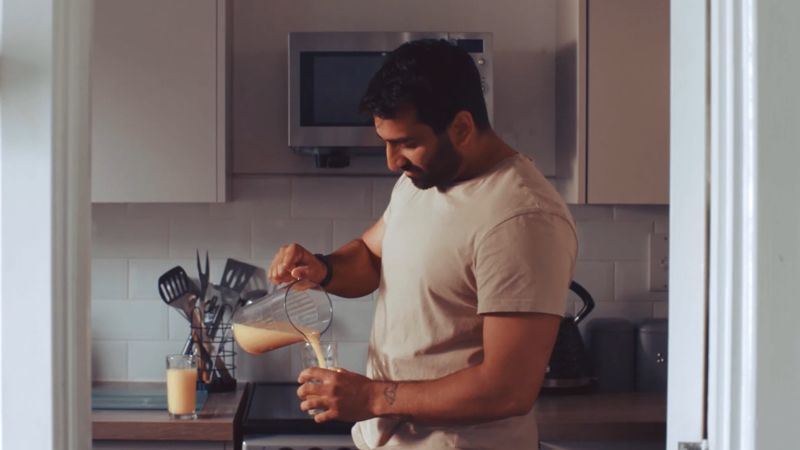 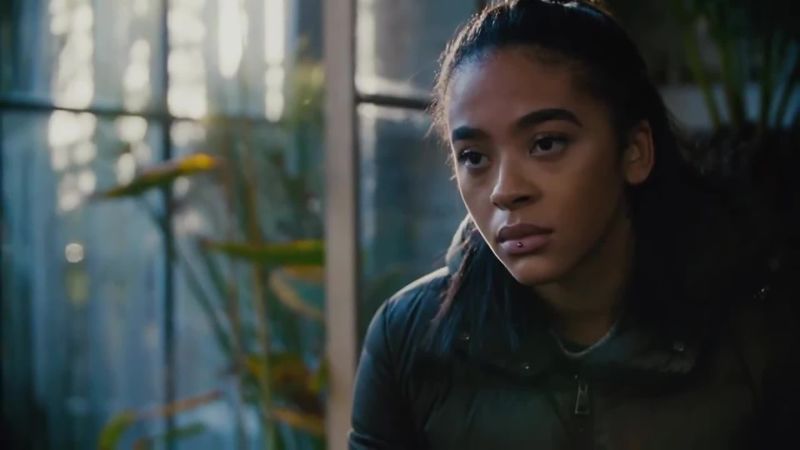 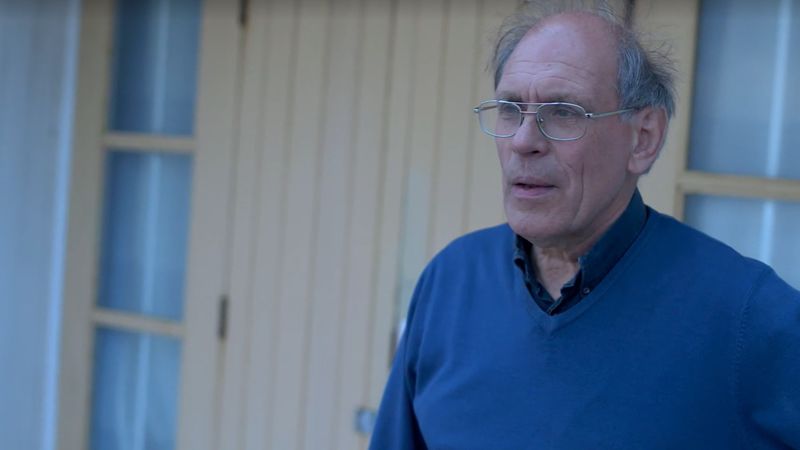