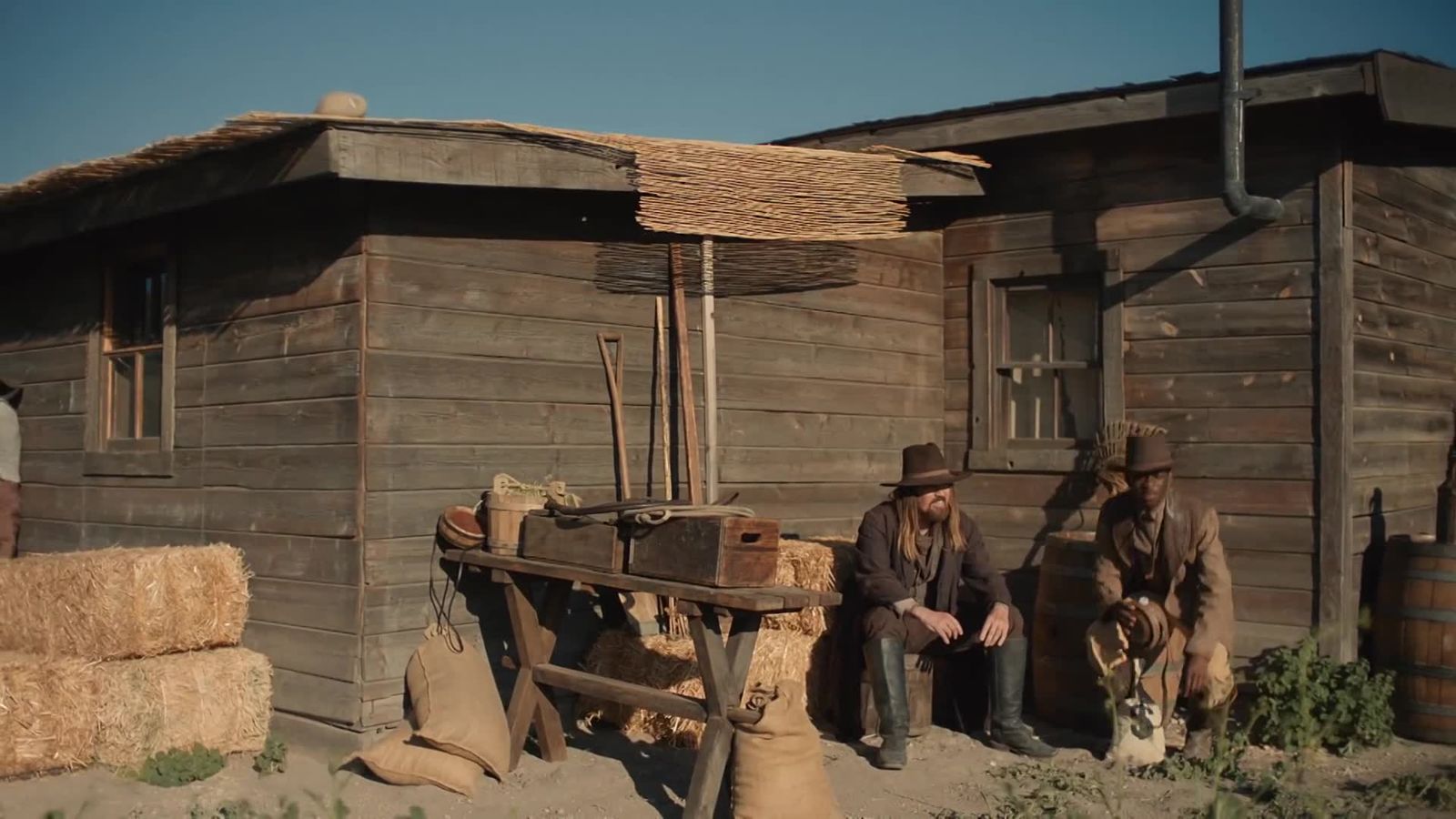 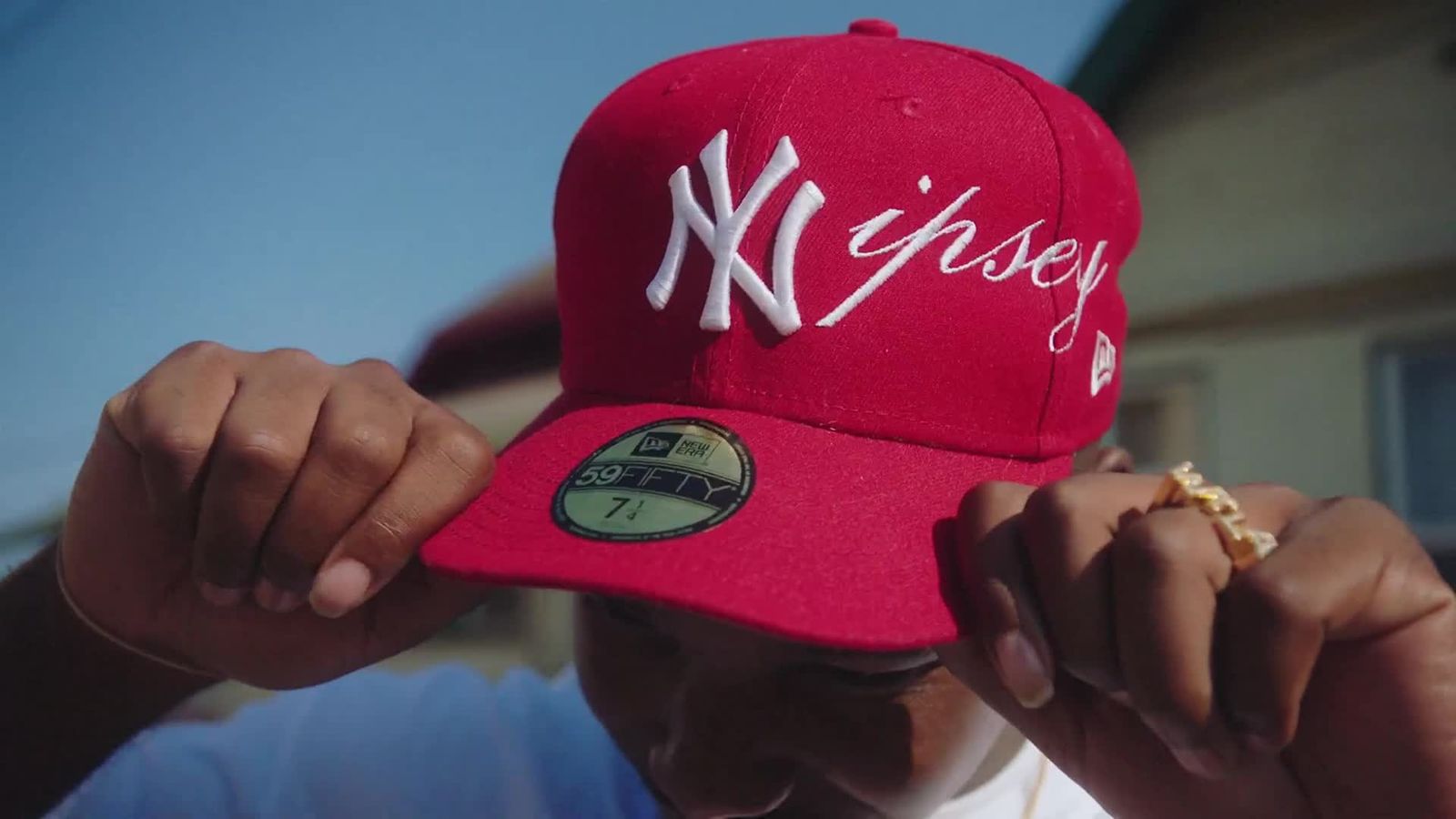 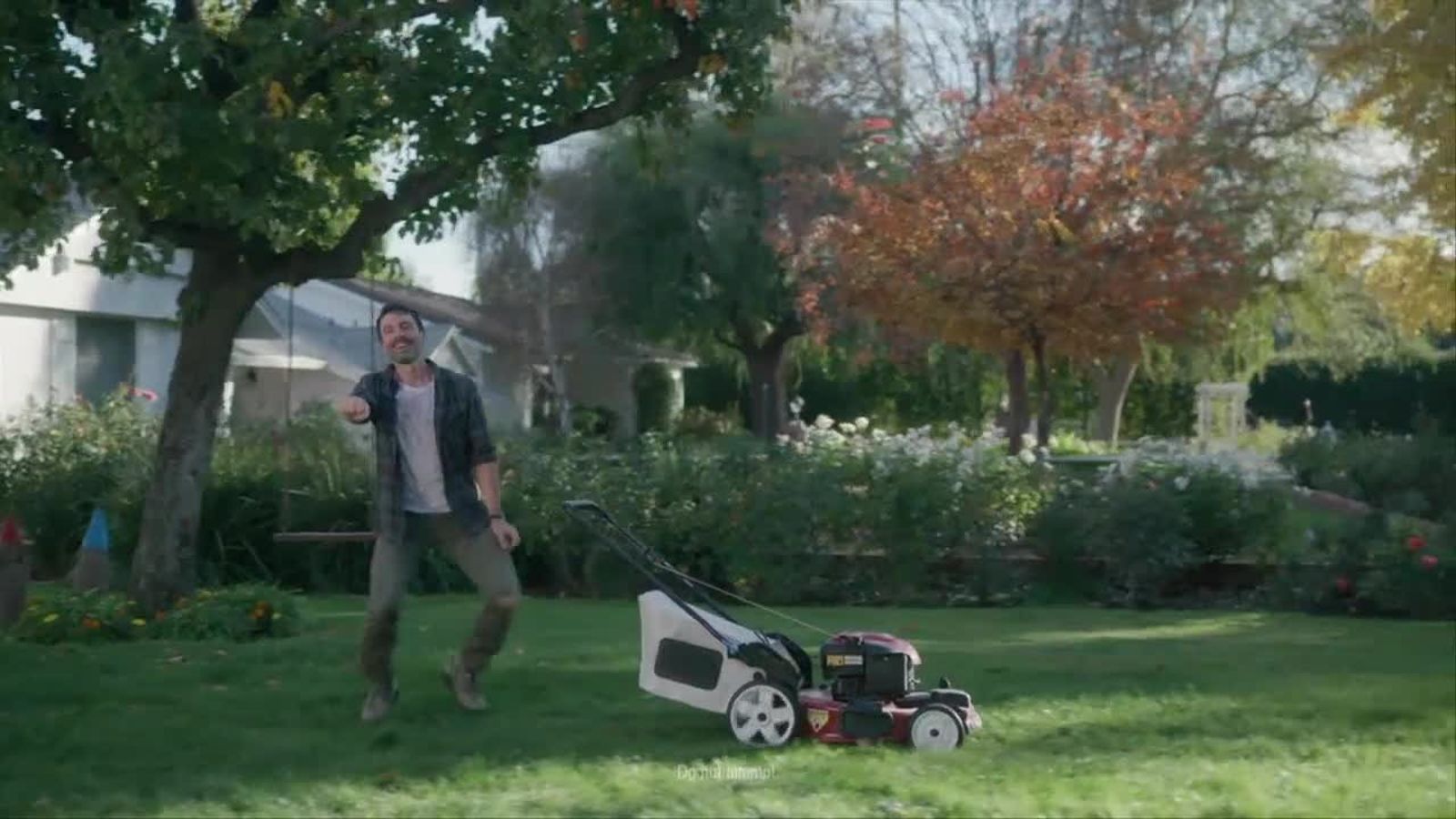 Calmatic is an artist from South Central Los Angeles, who discovered his passion for creating music and telling stories at a young age, specifically his own story. His work revolves around humanizing people’s unique experiences without negative stereotypes. His creative curiosity has allowed him to carve out a unique place for himself in a constantly evolving industry.
As a self-taught filmmaker, Calmatic’s style stretches the limits of reality while maintaining pure authenticity. He recognizes the unseen beauty in mundane moments and takes pride in pulling that out for the world to see.

Calmatic’s video collaborations span some of music’s most influential artists, including Donald Glover, Anderson .Paak, Khalid, Kendrick Lamar, The Internet, T-Pain, Zayn Malik, and more. His music video, “Bubblin” for Anderson .Paak has gained over 10 million views and has been recognized as one of the best music videos of 2018.

His most recent music video, “Liberated” for Dej Loaf and Leon Bridges, is about freeing yourself from negativity and being proud to be alive. The video was just nominated for a 2018 MTV VMA Music Video Award in the “Video With A Message” category. Furthermore, The One Club for Creativity named Calmatic a Young Guns 16 winner in their 2018 competition celebrating international creative professionals age 30 or younger.

More recently, Calamtic teamed with Skate Kitchen and Instagram Influencer, June Bug to helm a spot for Target, as he continues to make the natural transition into commercial filmmaking. 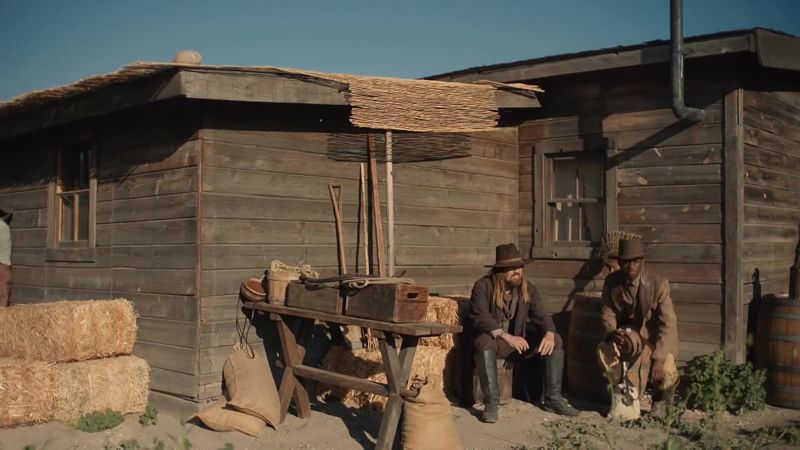 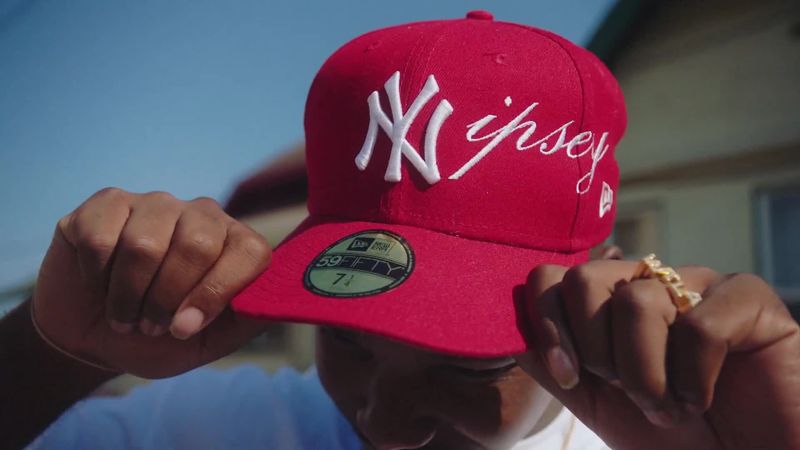 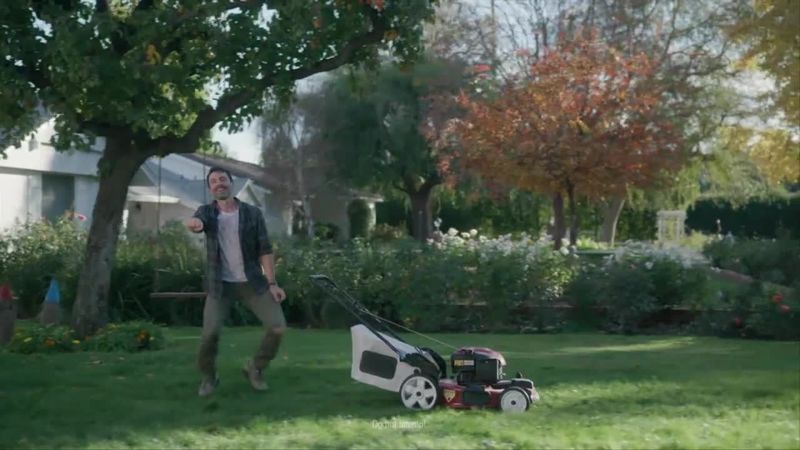 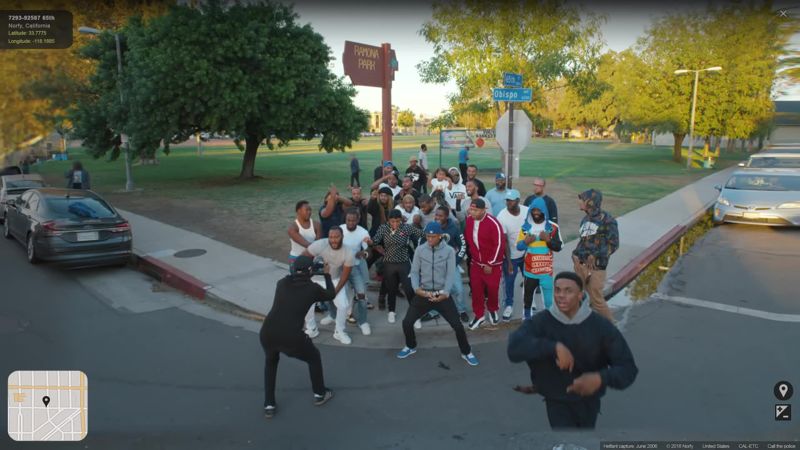