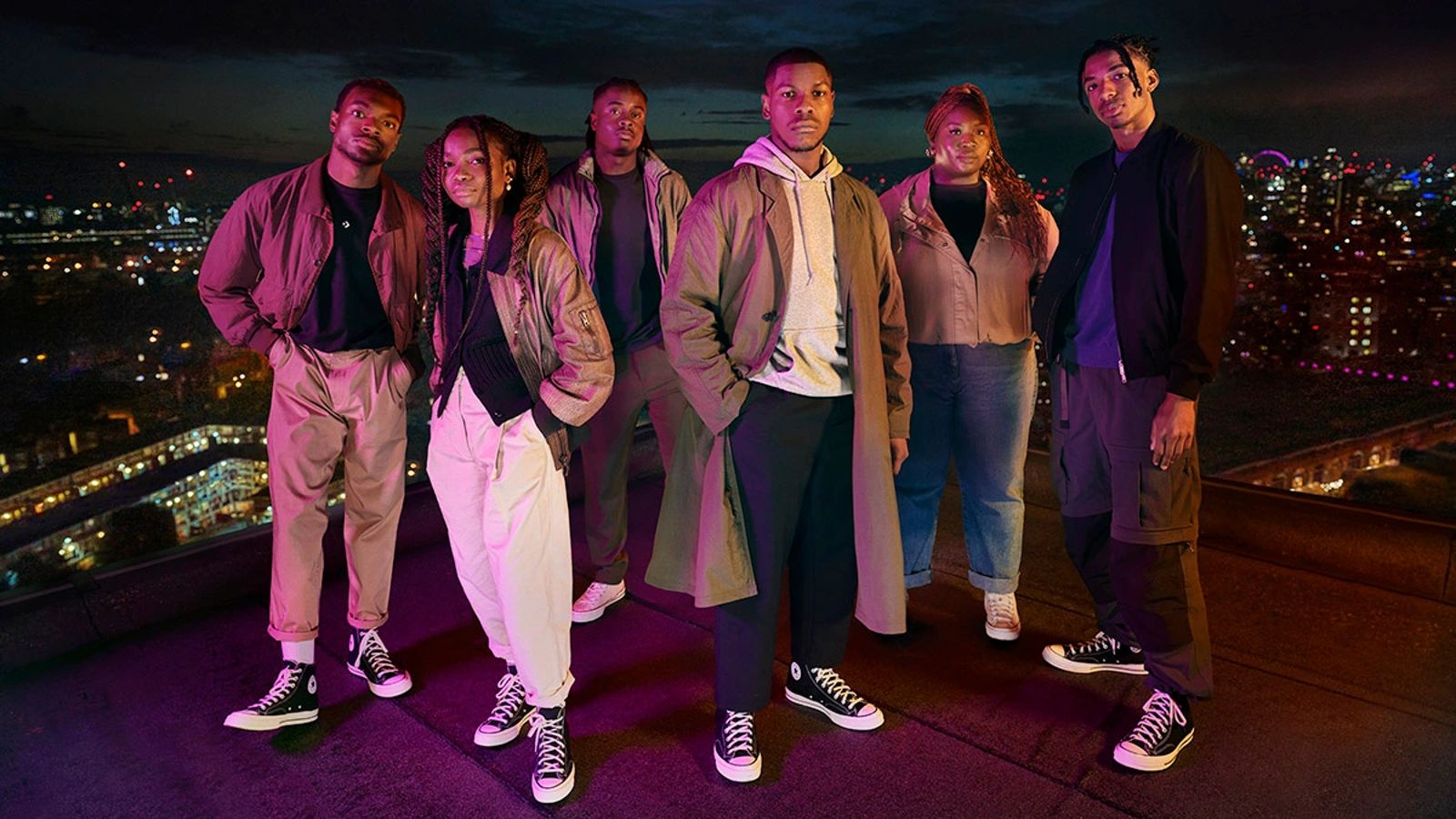 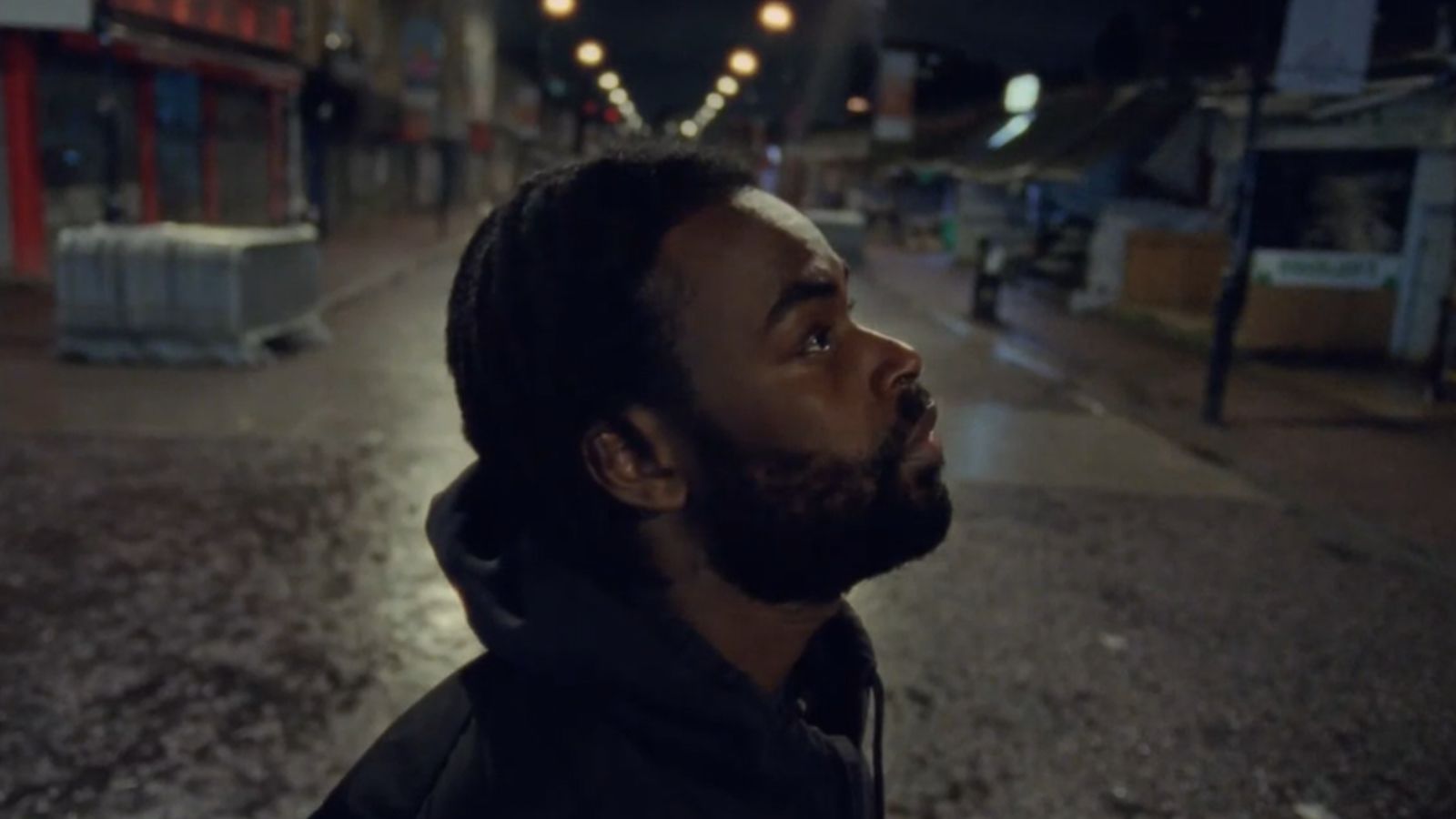 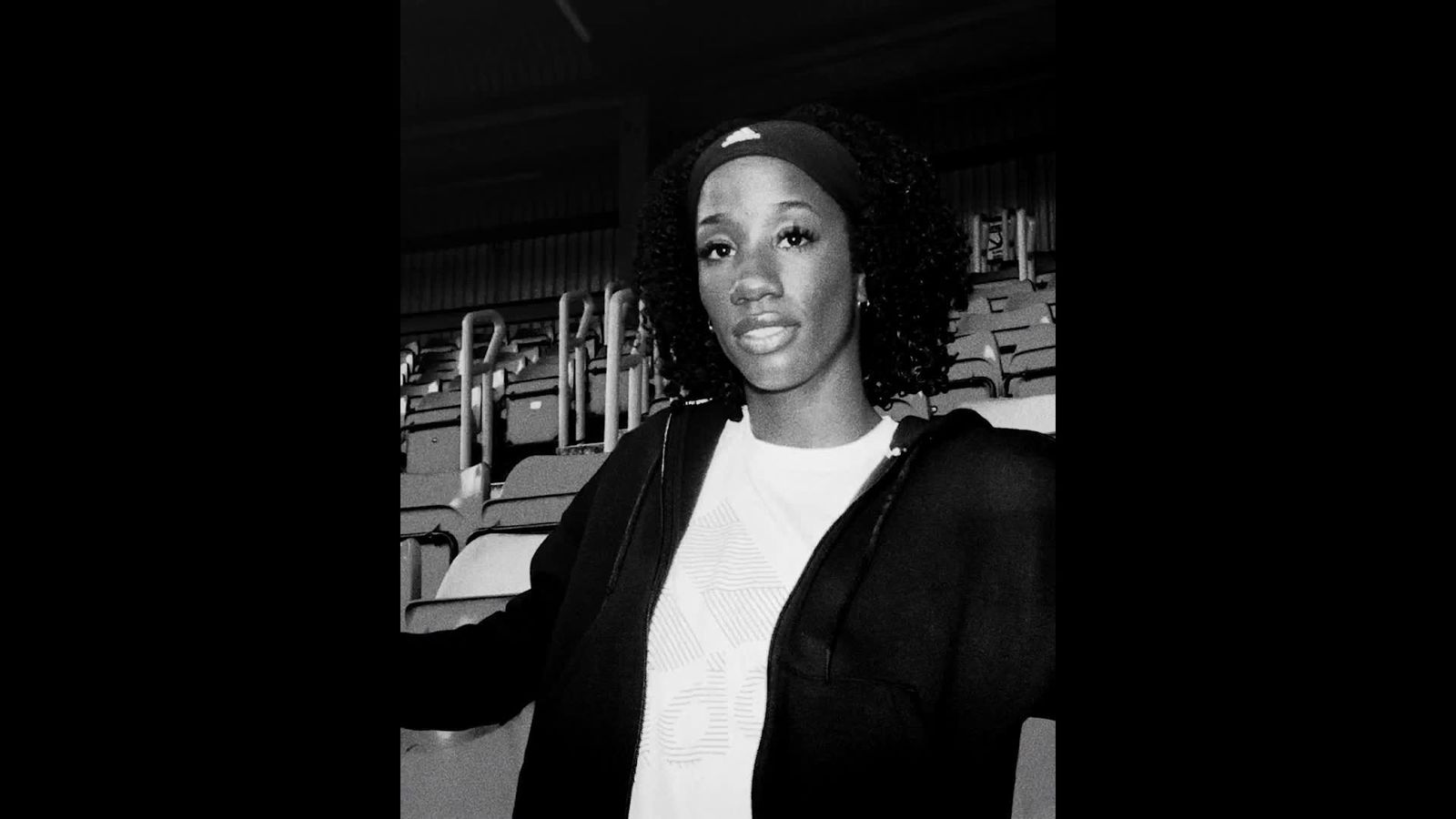 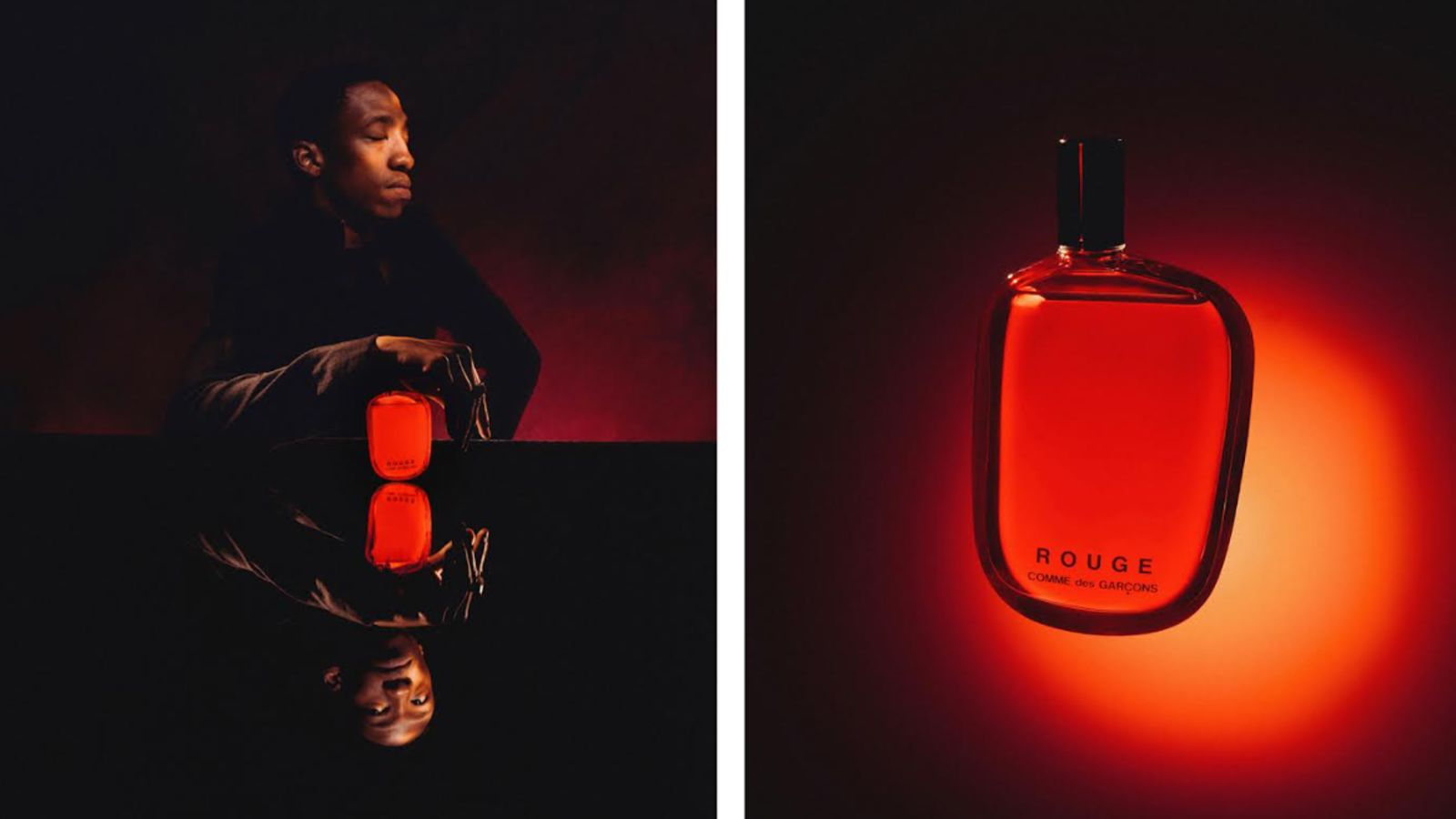 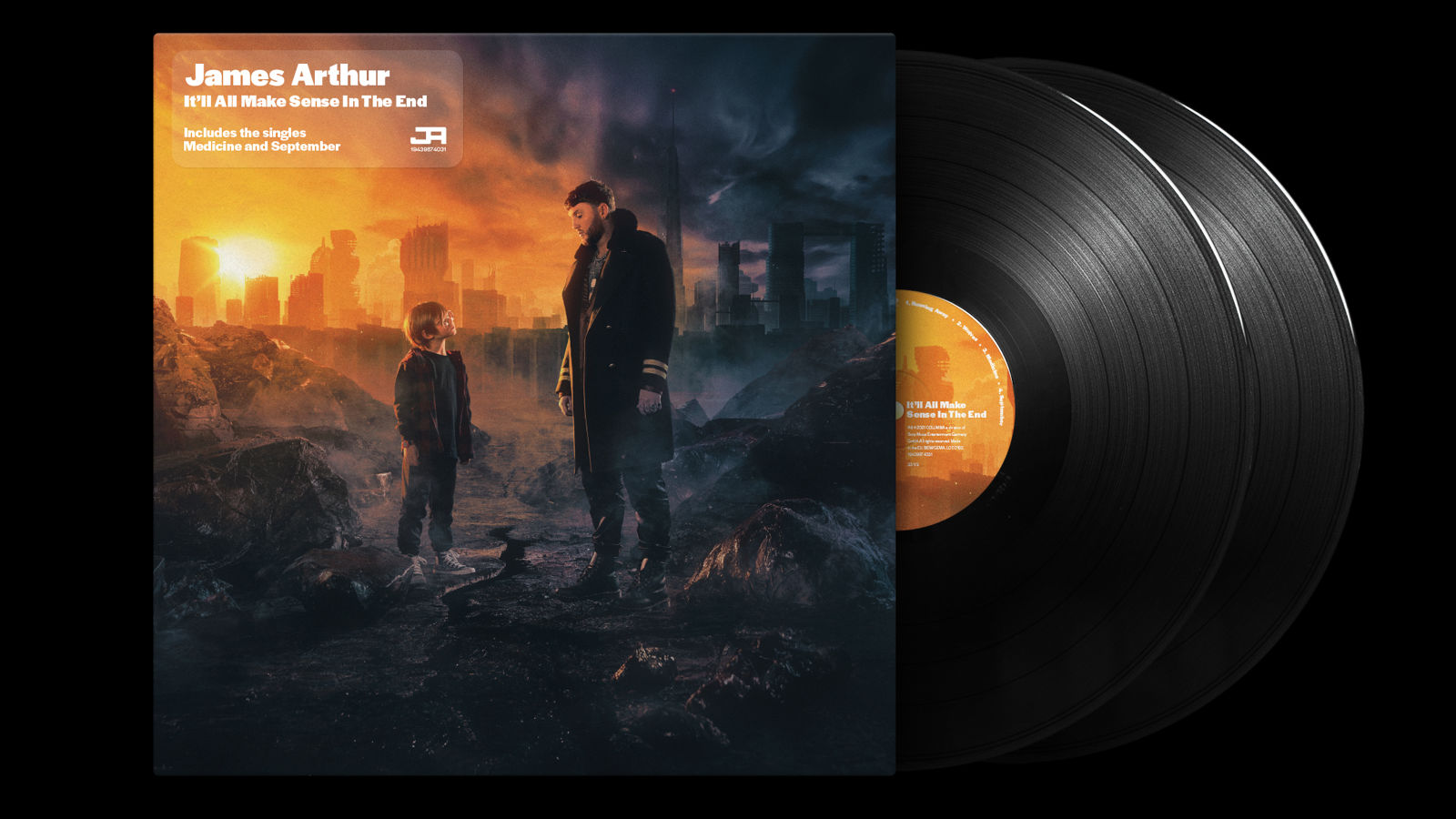 Filmawi is a London based director and photographer putting emotive storytelling and imagery at the heart of his work, which crosses narrative, music and fashion. Championing his culture and referencing his surroundings with a dreamlike execution.

In advertising, he has helmed photography and video campaigns for major brands including Comme Des Garçons, Burberry, Adidas, Puma, and Dr Martens, bringing bold imagery and unique atmospheric gaze to his infectious practice.

Most recently he has collaborated with Hennessy, the NBA and for Converse featuring the BAFTA-winning actor and star of Star Wars John Boyega in his hometown of London for their latest campaign, with visuals that bridge reality and dream to communicate a message of unity with the audience.

Filmawi is a creative who is always striving to make work that feels emotionally resonant, keeping the human quality of both his film and photography work at the core whilst also exploring poetic, magical realism. It is this grounding in reality which gives it its soulful feeling.

His work is intrinsically connected with music, working with artists such as Stormzy, Post Malone, Slowthai, Jungle, DaBaby, Dizzie Rascal, Chance the Rapper, Wretch 32 and many more to create portraiture, tour visuals and album artworks. Filmawi recently collaborated with James Arthur on his latest album artwork, for which he explores a world of noise and confusion. It depicts the human journey of trying to find order in an intrinsically chaotic world. 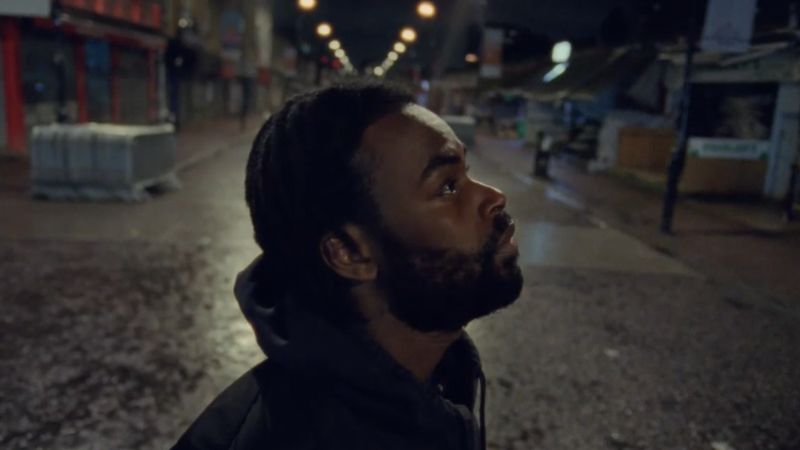 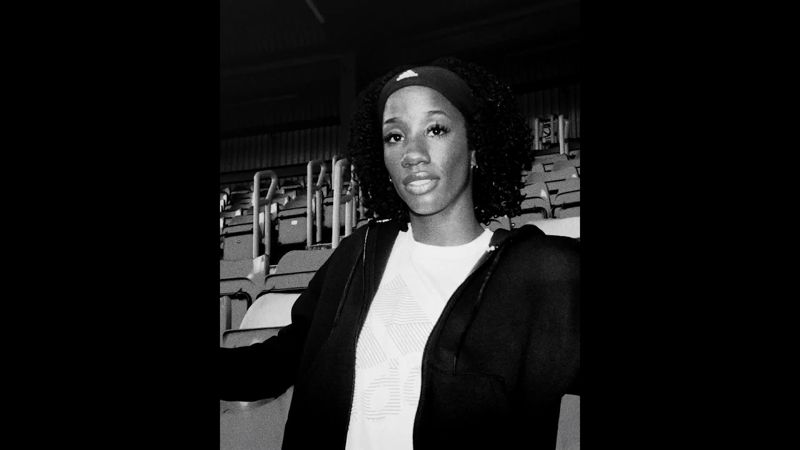 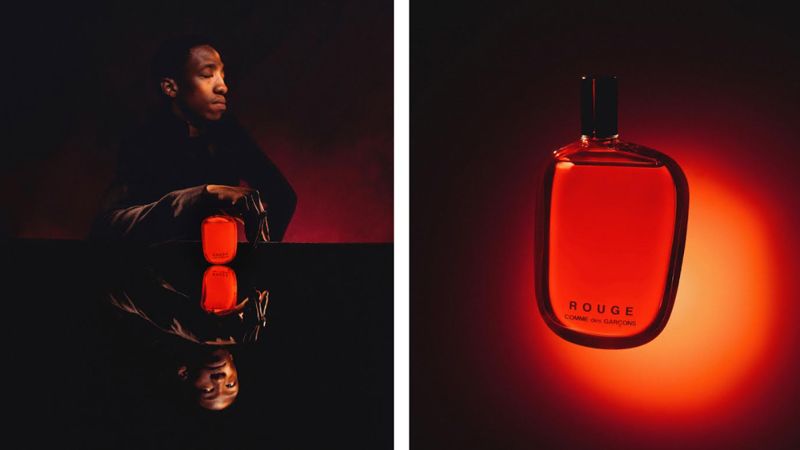 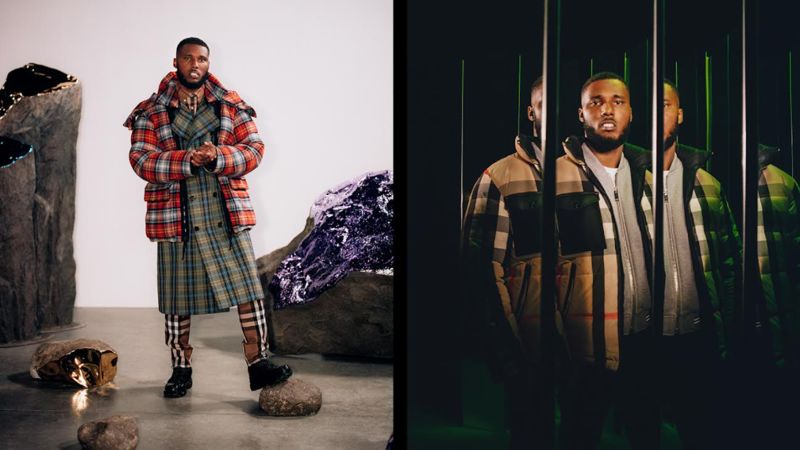