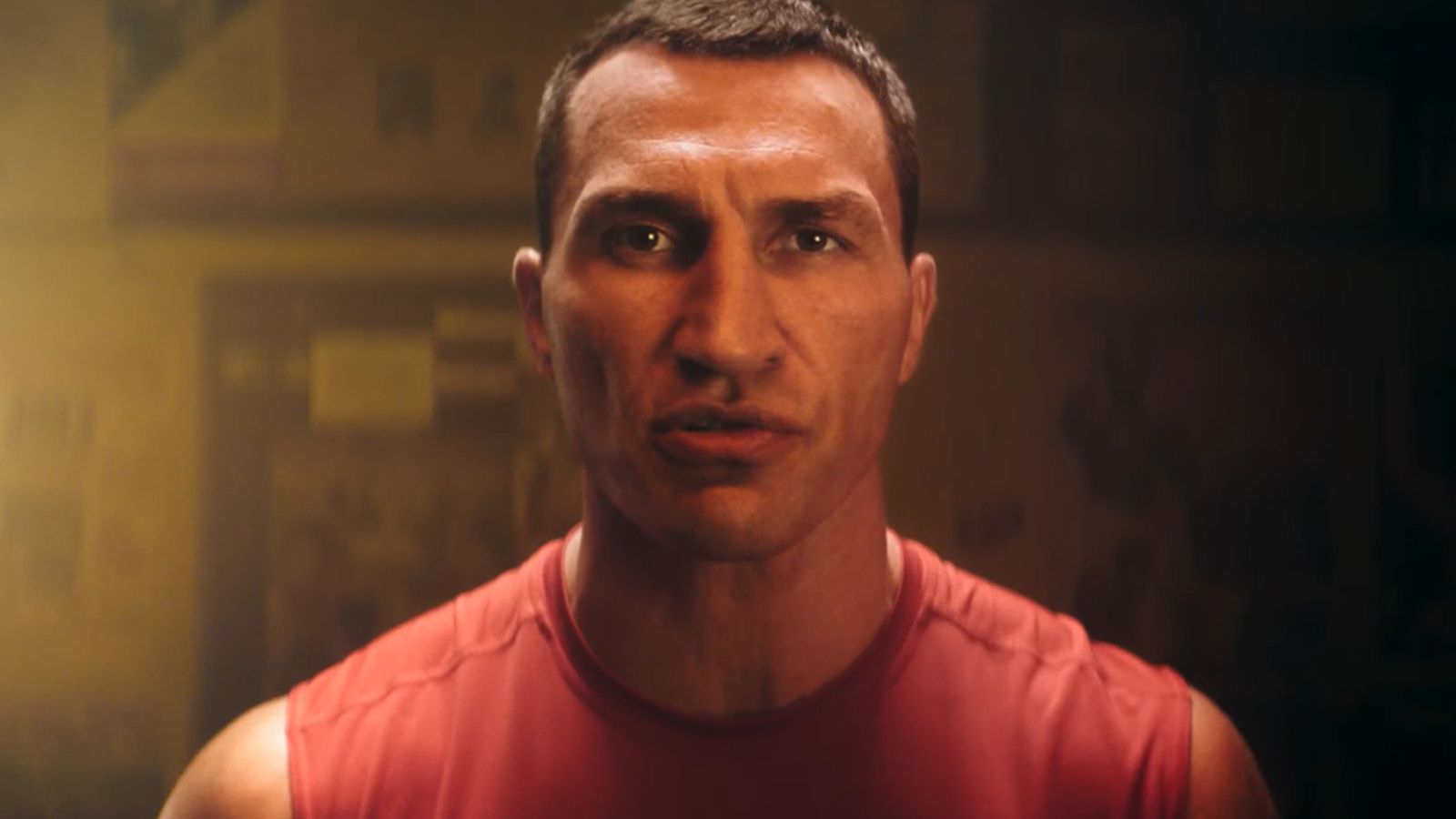 It was like chaos in my head,” says director Gabriel B. Arrahnio, when he remembers moving from Cameroon to Germany, just before his 14th birthday. “It was quite a shock to say the least,” he adds. “It was snowing, and it was really, really cold.” Although he suddenly found himself immersed in a new continent, a new culture and a new language, Gabriel says being a teenager helped him to adapt, change, and learn the challenging language of his second home. But the experience stays with him, and the director says that even now, 15 years later, he occasionally wonders if he’s completely adapted yet.

So it’s perhaps no surprise, that some of his inner turmoil expressed itself via film, after Gabriel did an internship at a production company, and found a place behind the camera. He says back in Cameroon he’d loved writing down the stories in his head, but it was only once he moved to Germany that these narratives found an outlet on the screen. “I would write stuff and get my friends together and we would have the most amazing summers where I’d write these scripts, which were quite intense already back then,” he remembers. “It became this hobby of mine, which I never stopped. From the age of 16, there hasn’t been a time when I haven’t been shooting something.”

“I wasn’t really sure why I had these intense topics,” he adds. “I just know that every film I did was connected to a social topic. It was always real-life intense stories. It might have been that I was surrounded by so much diversity, and maybe I was absorbing all these stories from friends.”

Gabriel’s narratives were further influenced by a growing understanding of his own sexuality – helped by a weekend visit to Berlin, where the director says he was fascinated by the city’s liberal attitude to sexual expression. In 2012 he relocated to the capital, and in 2015 was hired by agency Jung von Matt as their first in-house director. After several years making commercial and advertising content, Gabriel says he realised he was more drawn to different kinds of stories. He shot his short film Shame – which won a Silver at the Young Director Awards in 2017 – on a shoestring budget over a weekend, and decided to leave JvM to freelance and study at film school. He now balances his education with ongoing work together with Snapper Films.

Gabriel says he wants to focus on stories that share “what we go through as humans,” explaining that he’s often influenced by his own experiences as an immigrant, and a gay Black man. “I don’t sit down and think about the stories I want to tell or the way I want my films to be,” he says. “It’s an internal call. The stories are there around me. They are in my head. They have always been with me – inspired by my experiences or the people around me.” 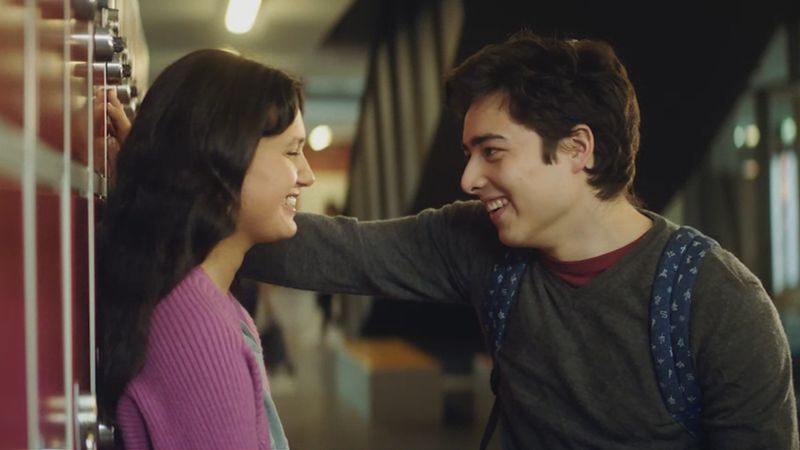 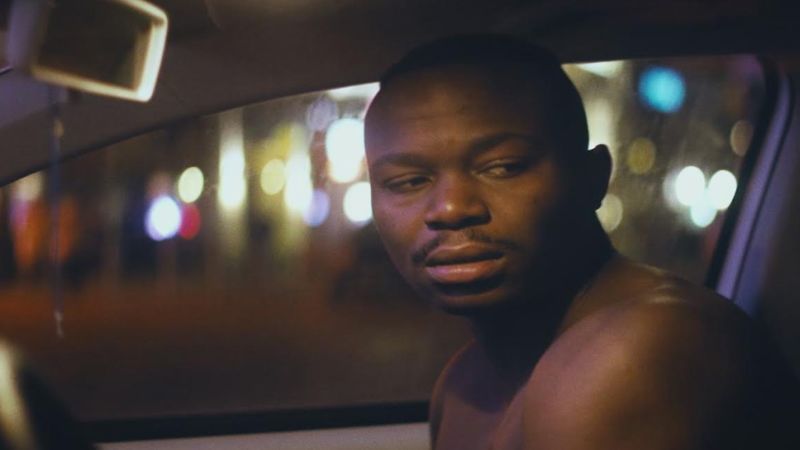 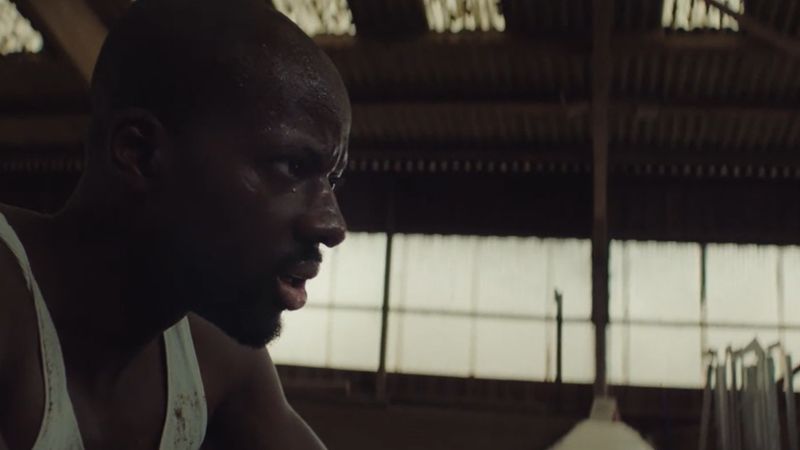 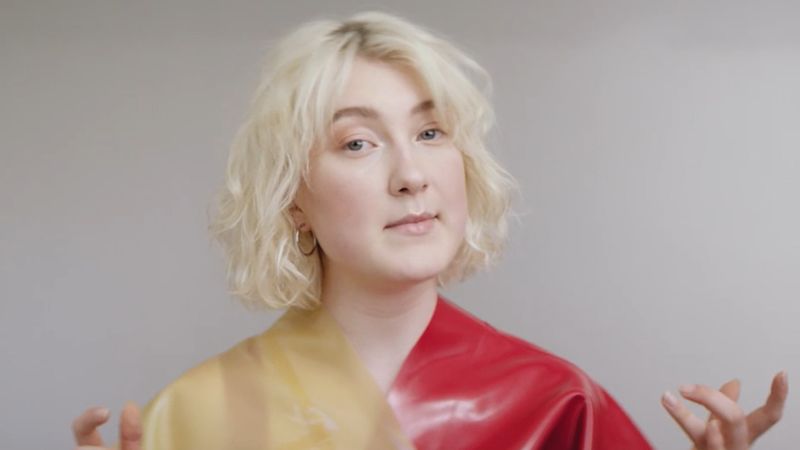 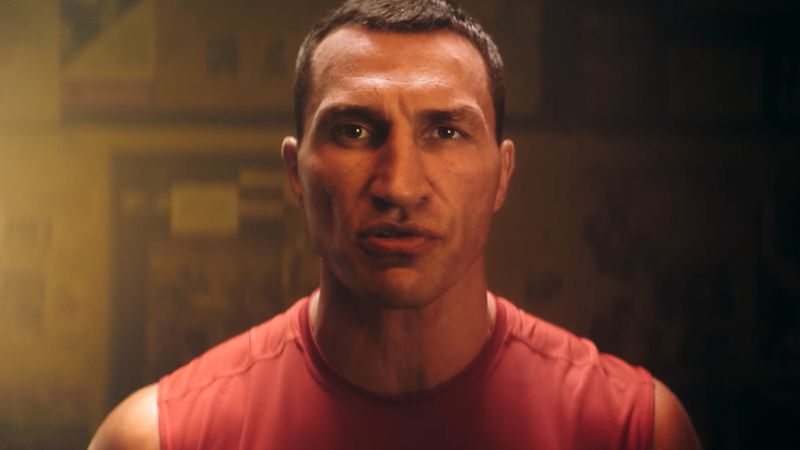