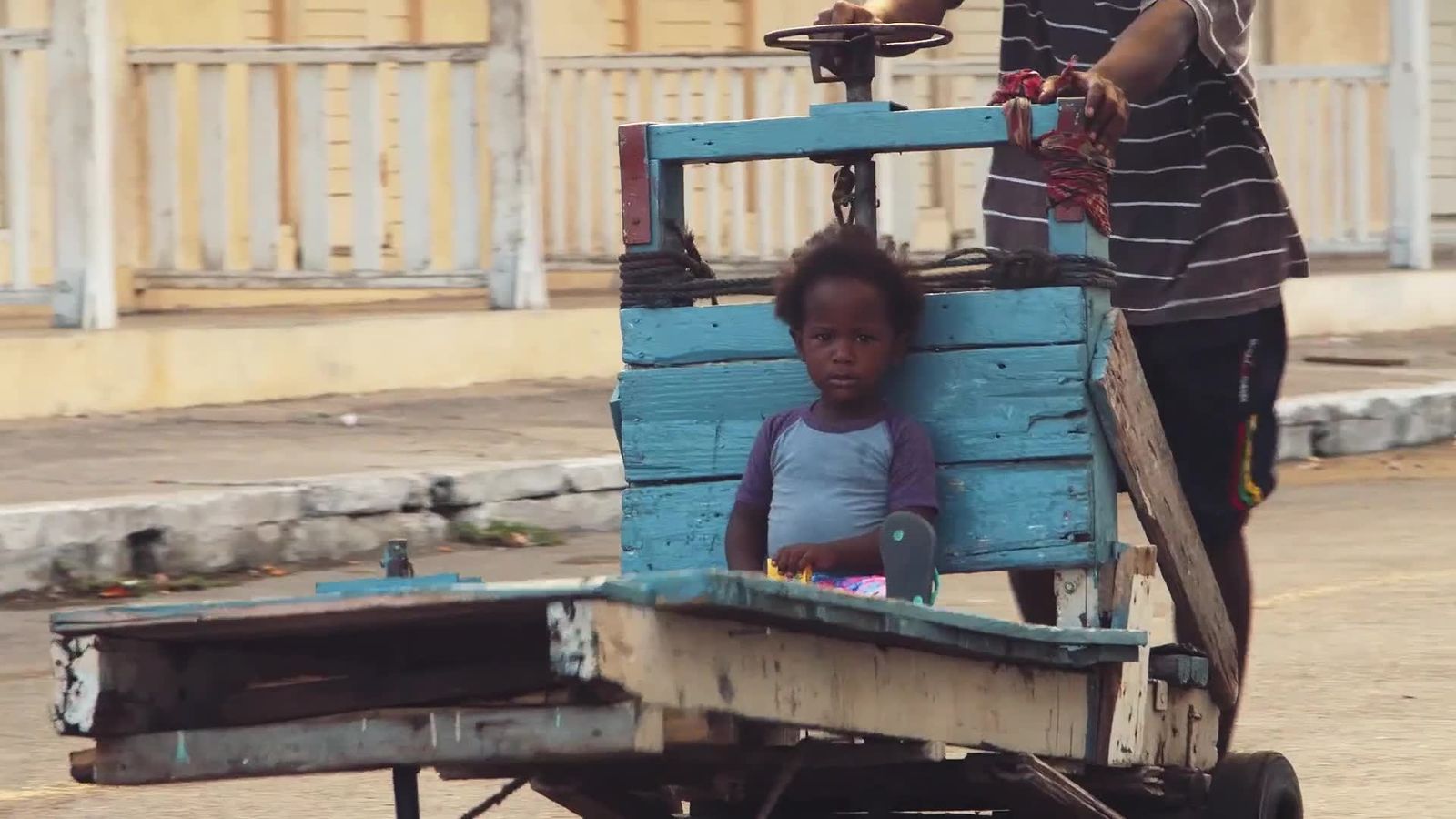 Born in Jamaica, Gabrielle who has her Masters (Hons) and Post Grad Dip. in Screen Production from the University of Auckland, New Zealand and a BA (Hons) in Media & Communication from the University of the West Indies, is the immediate past President of the Jamaica Film & Television Association (JAFTA), a Co-Convenor of Women In Film Jamaica and resides in Kingston as an independent filmmaker. 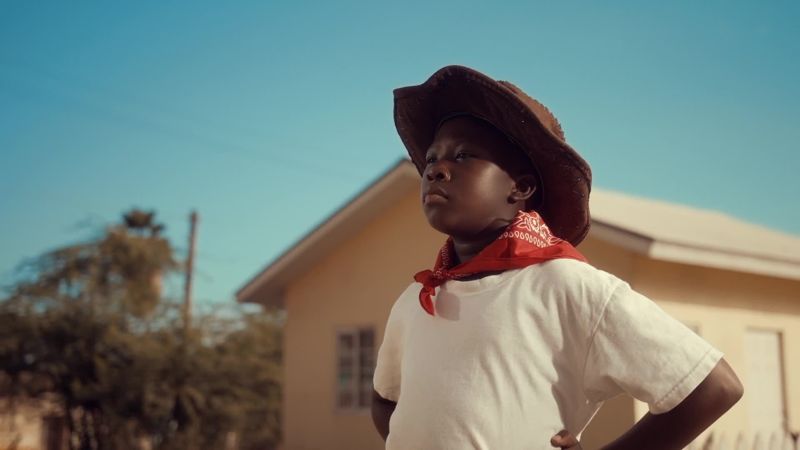 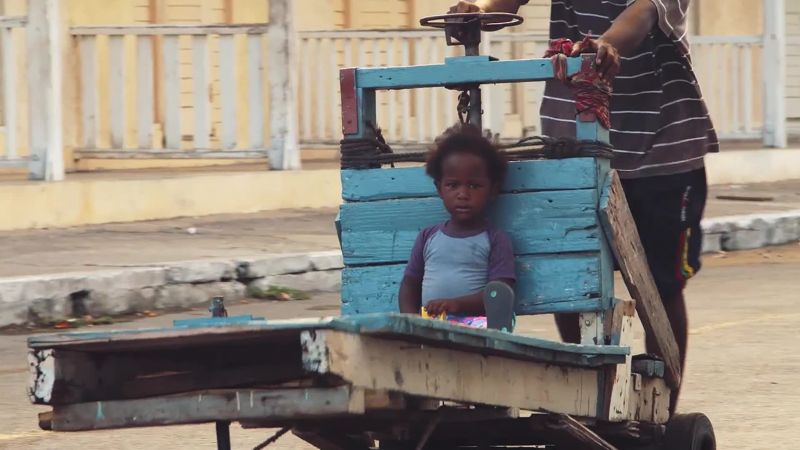