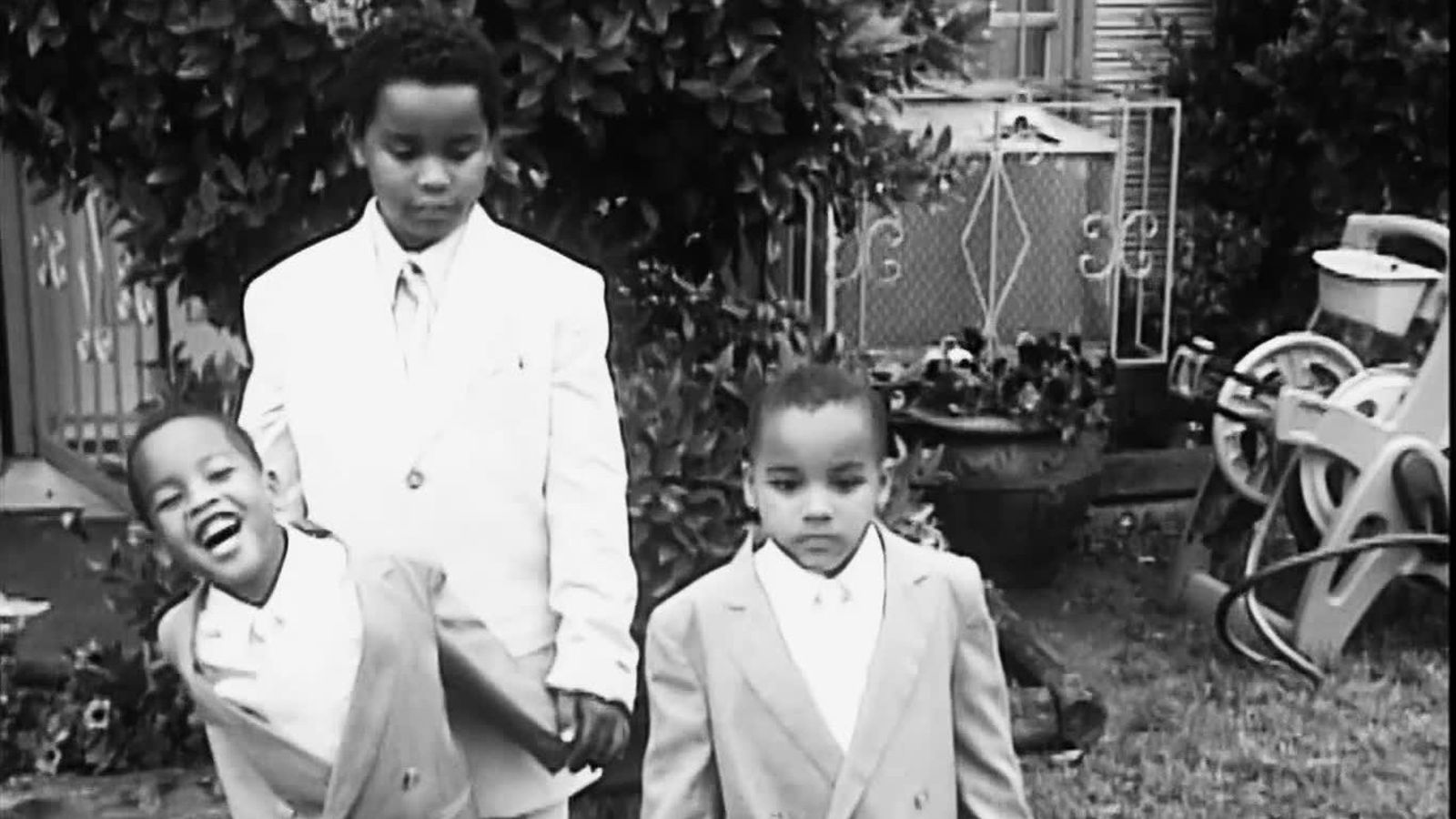 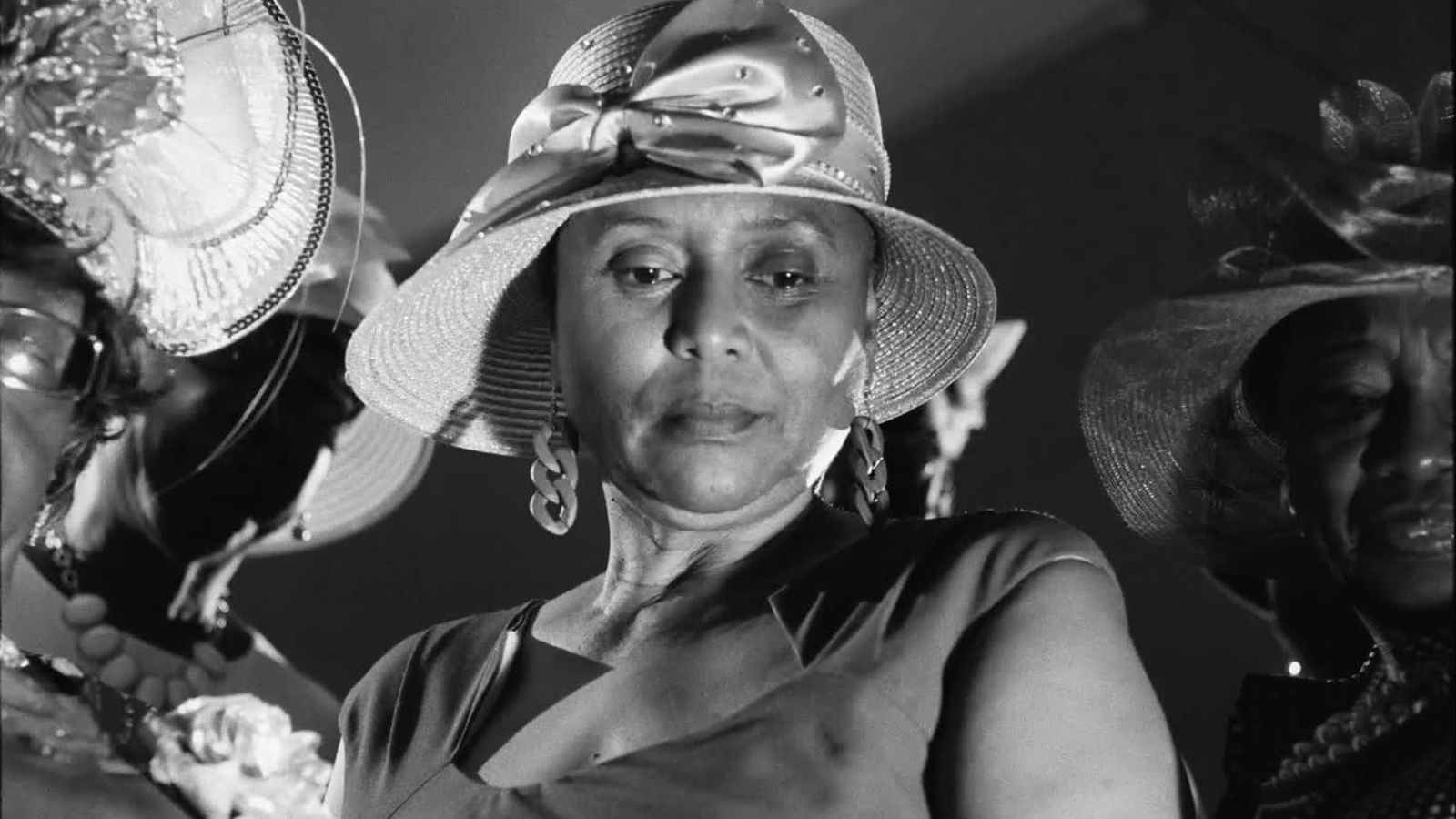 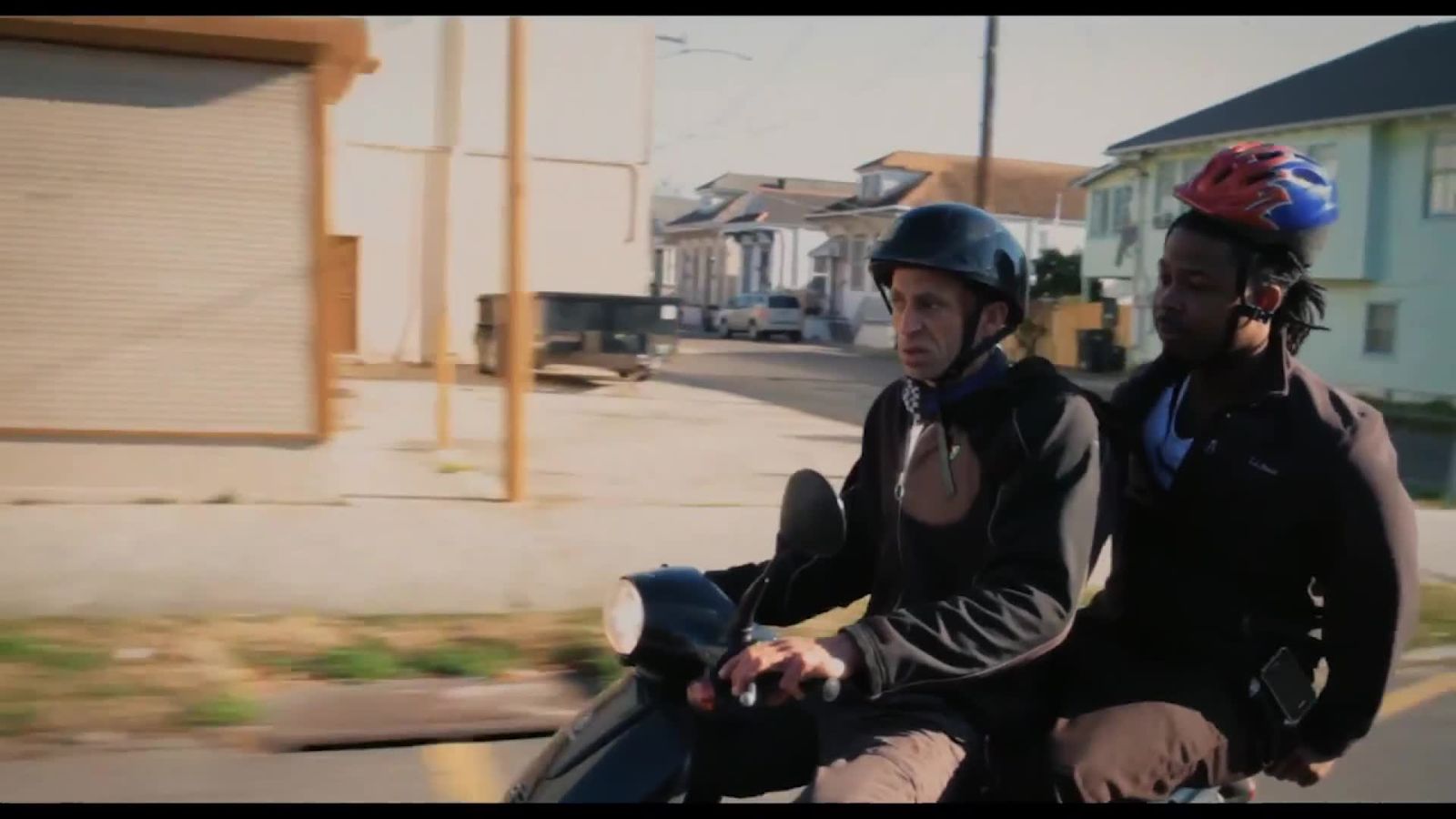 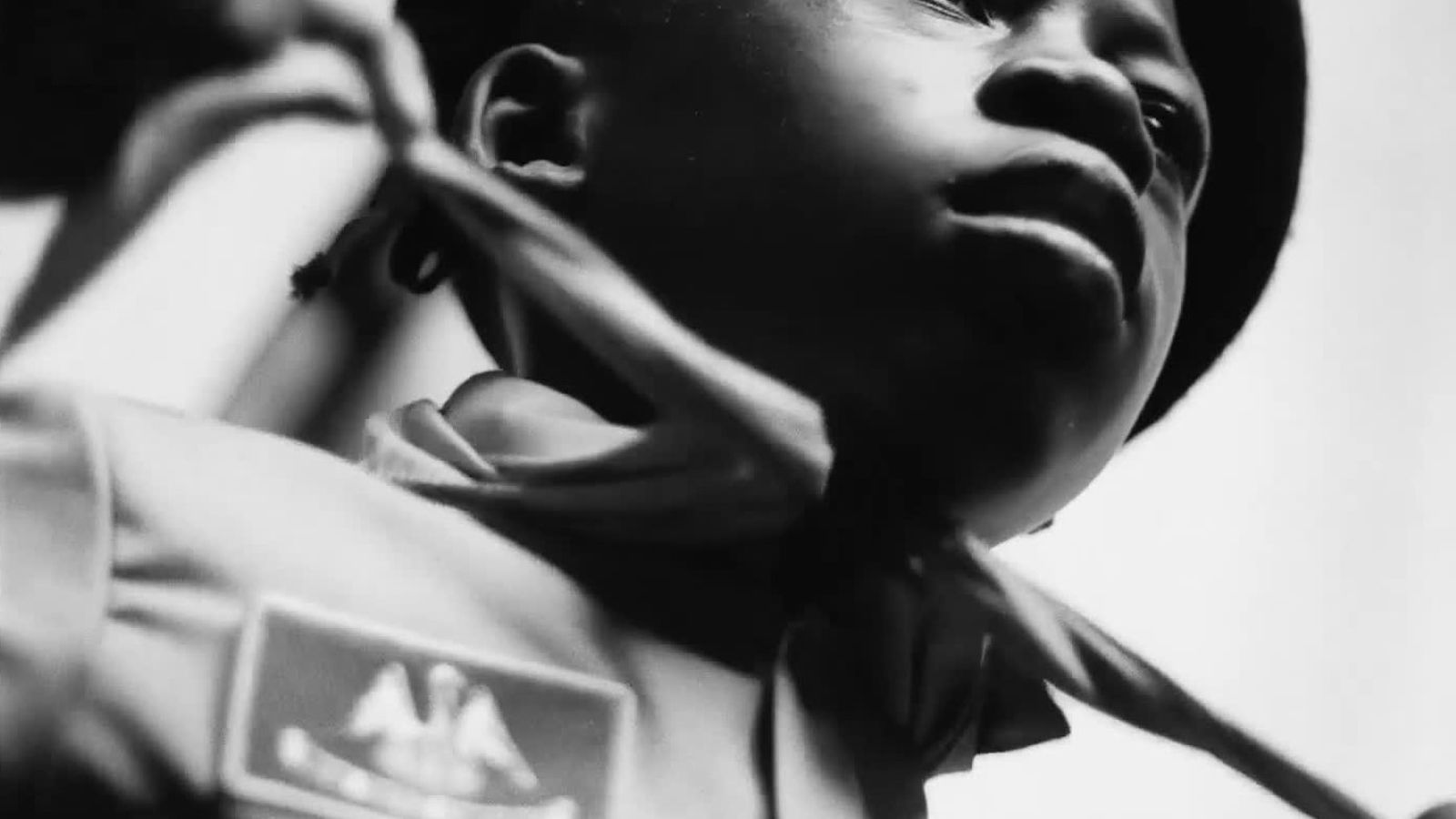 Following her history-making win at Sundance 2020, becoming the first Black woman to receive the Documentary Directing Prize there for her debut feature TIME, Garrett Bradley is poised to be one of film’s most groundbreaking voices. TIME has become the year’s most-awarded documentary and was nominated for a 2021 Academy Award. In November 2020, Bradley’s first New York solo exhibition opened at the Museum of Modern Art, featuring a multi-channel installation of her stunning experimental short AMERICA (2019, Sundance Film Festival).

Bradley works across narrative, documentary, and experimental modes of filmmaking to address themes such as race, class, familial relationships, social justice, southern culture, and the history of film in the United States. She has received numerous prizes which include the 2019 Prix de Rome, and the 2017 Sundance Jury Prize for the short film ALONE, which was released by The New York Times OpDocs And became an Oscar contender for short nonfiction filmmaking, included in Academy Shortlist. Bradley’s work can be seen across a variety of spaces including her Second Unit Directing work on Ava DuVernay’s “When They See Us” and the 2019 Whitney Biennial. In December of 2019, Bradley’s first solo exhibition opened at The Contemporary Arts Museum Houston (CAMH), curated by Rebecca Matalon. 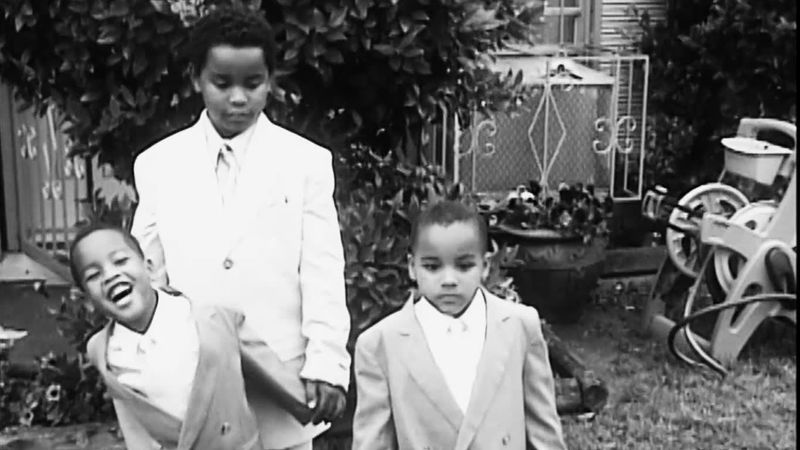 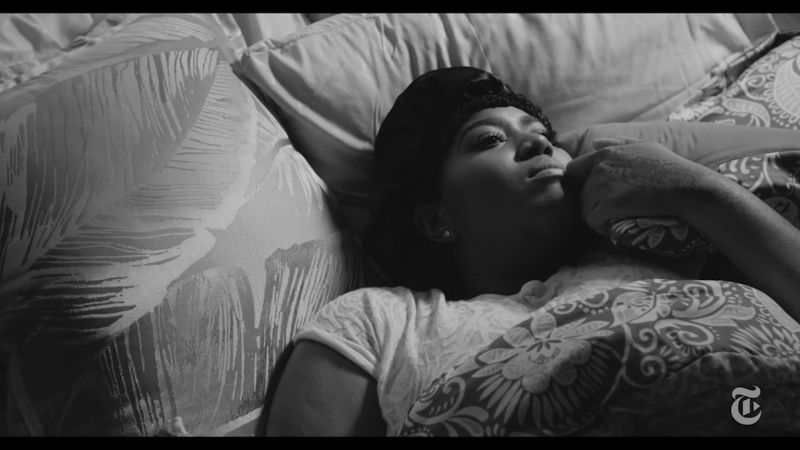 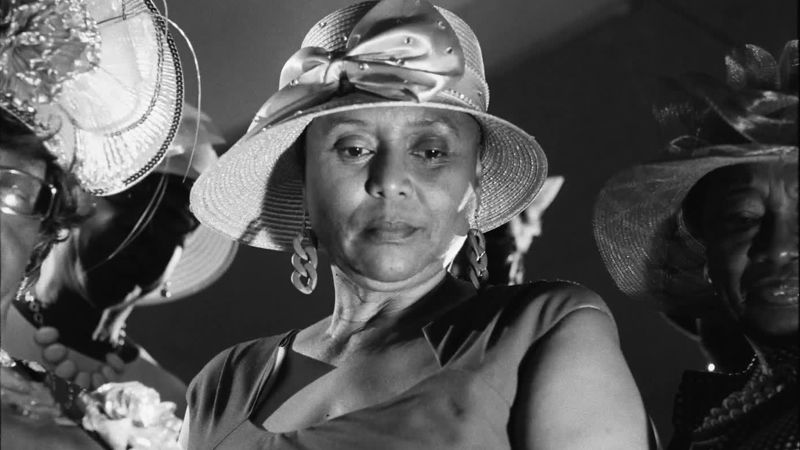 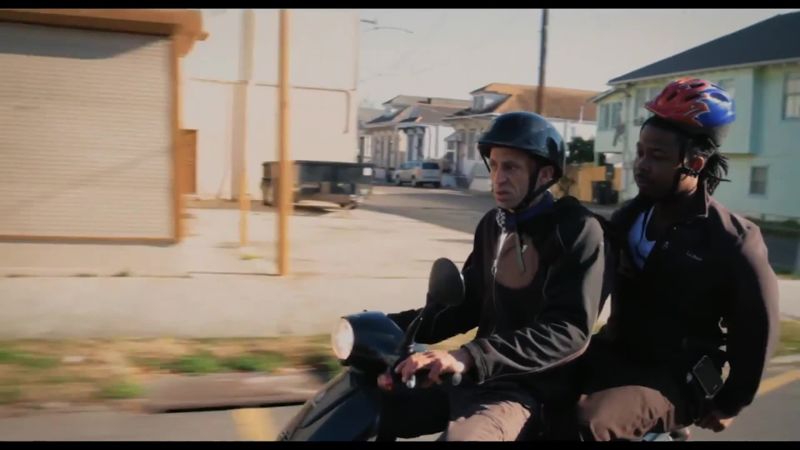 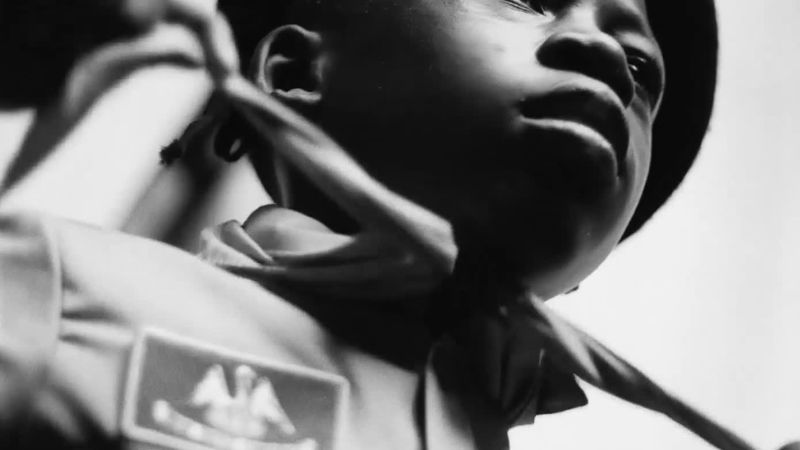