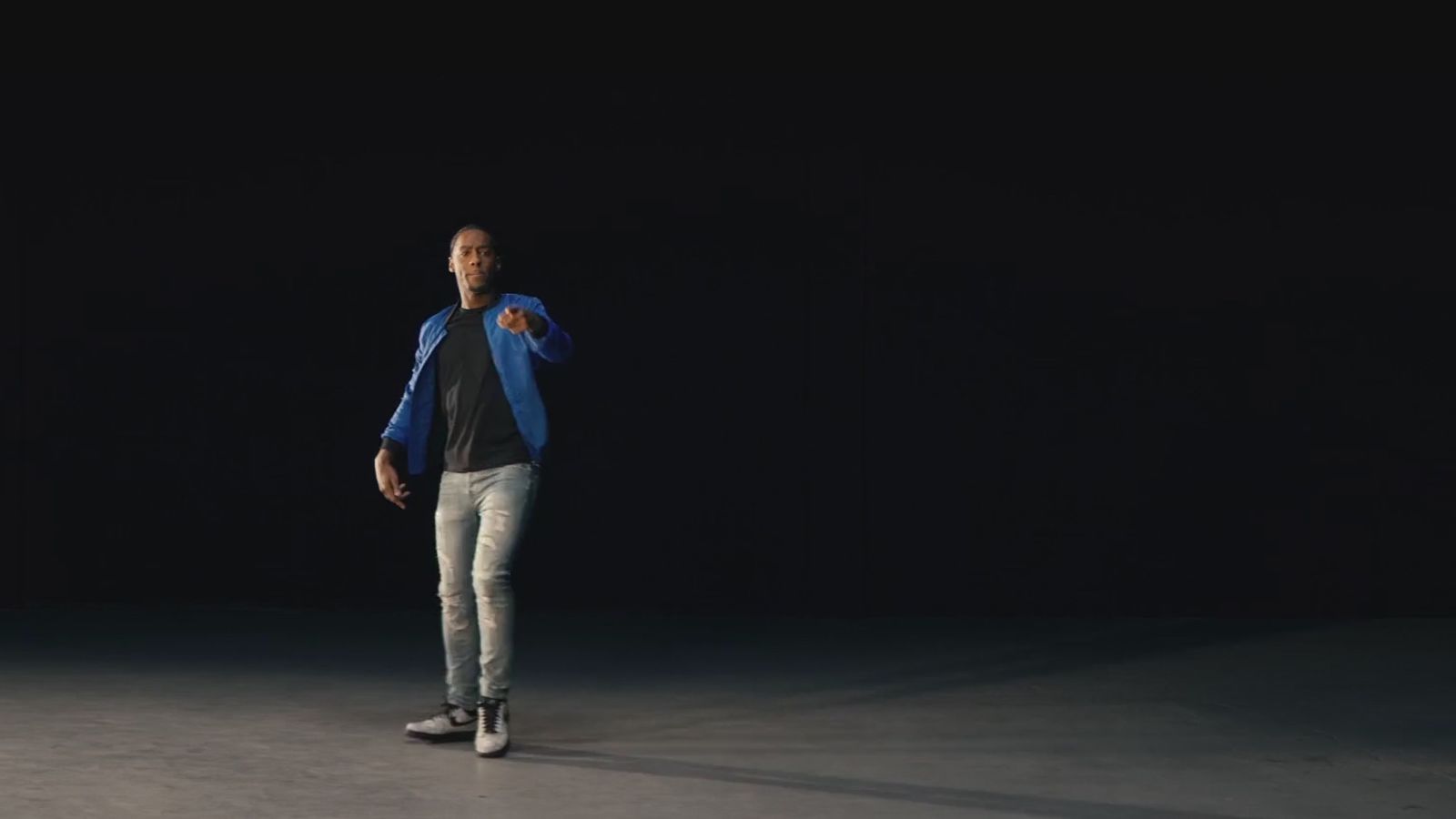 A first generation Mexican-­American filmmaker and storyteller, Jeannette started her career as a choreographer where she worked in film, television and commercials. She is most known for having choreographed the hit video, Baby Got Back, by Sir Mix A Lot.

Her directorial debut with a commercial for Bridgestone Tires, titled ‘A Boy and His Tire’, earned her recognition at Cannes for its beautiful visuals and subtle, yet emotional, performance. The spot received several prestigious nominations, including the Young Director Award, as well as a spot in SHOOT’s New Directors Showcase.

With over a decade of experience, Jeannette has worked on commercials and content for numerous brands including Nike, Bumble, PetSmart and more. Her work for Nike Women has taken Jeannette on shoots around the world, directing their professional athletes, some of whom include world champion U.S.A Soccer team members, Carli Lloyd and Alex Morgan. In addition to her commercial work for Bumble, Jeannette also created and directed their content series, Pure Corazón, presented by Bumble.

Jeannette has focused her career working on projects that empower, enlighten, and do something productive for the world. A passionate advocate for Down Syndrome awareness, she actively promotes the inclusion of people with disabilities in the advertising community. Her documentary, ‘Free 2 Be Me’, aired at the 2015 Special Olympics World Games, and screened at multiple film festivals.

The year has seen Jeannette direct her first TV episode -­ for HBO Max’s upcoming family comedy ‘The Garcias.’ Shot on location in Puerto Aventuras, Mexico, the country her father is from, was a particularly significant project for Jeannette. Having grown up not knowing that filmmaking was a career possibility, and working as the only female director on the show, the experience epitomized her journey as a filmmaker. In addition to this, Jeannette has also written a TV pilot which she now has in development. Tapping into her choreography background, the show is a Latinx, young adult, dance drama. 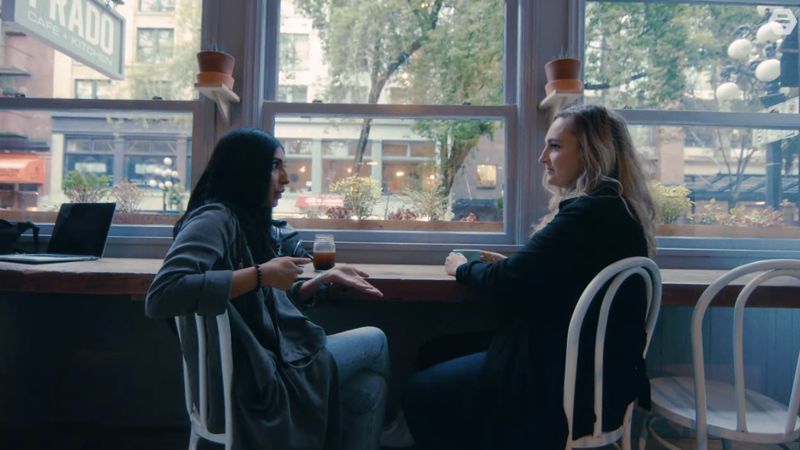 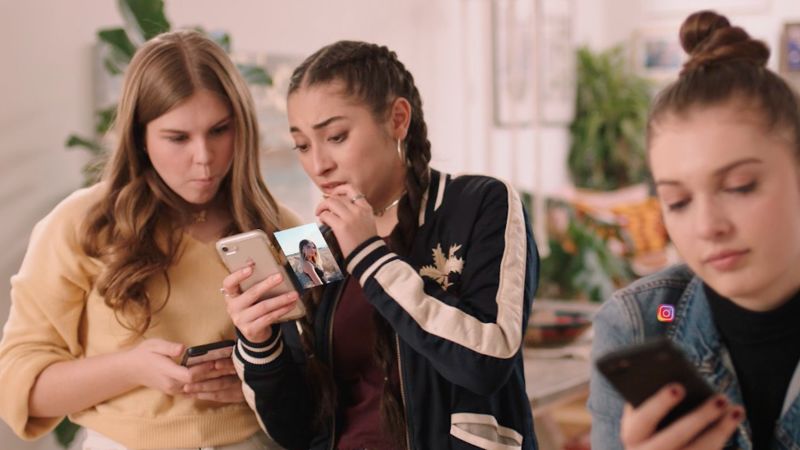