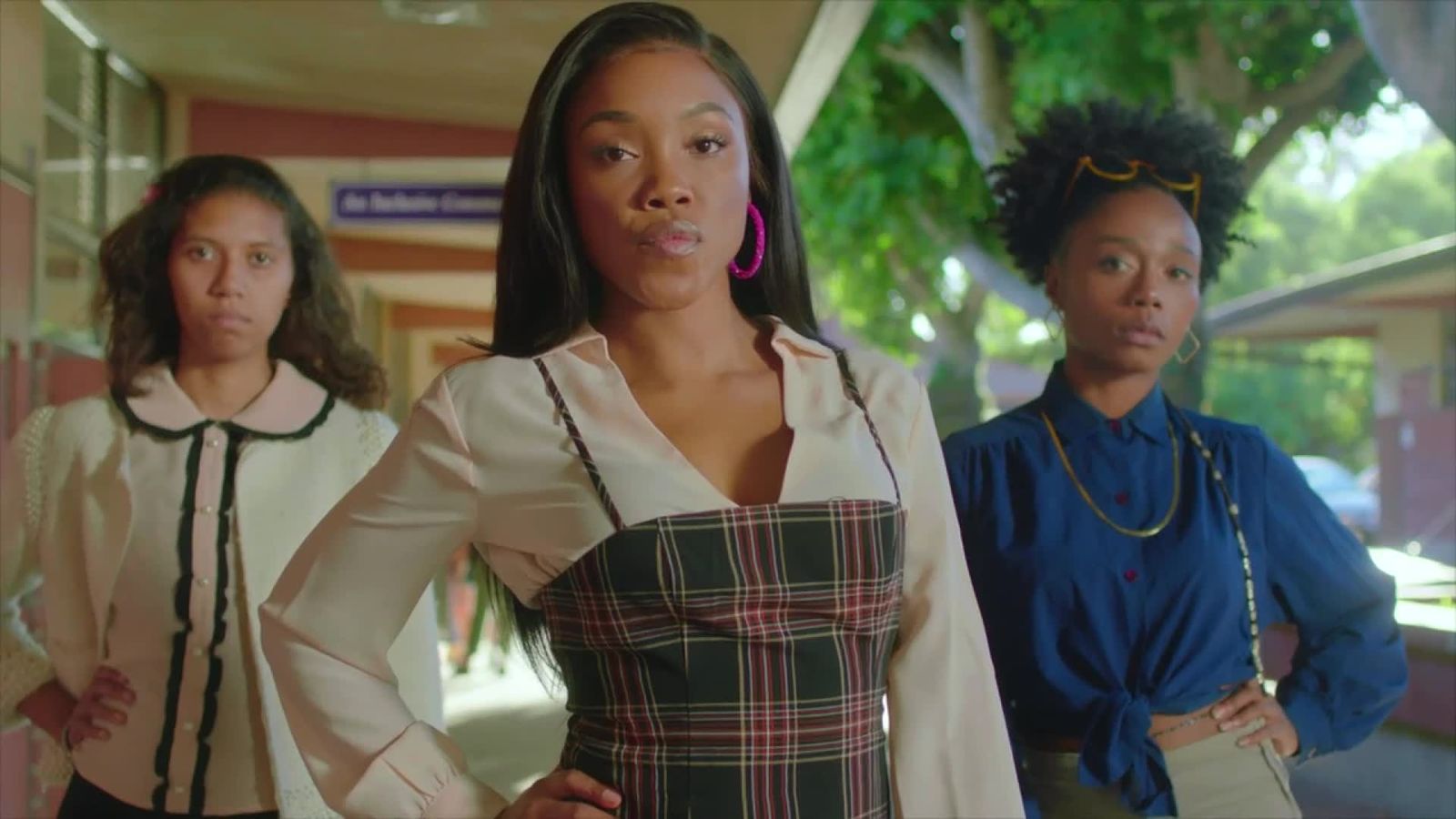 Jenn Shaw is a New York-based filmmaker raised in the beautiful bluegrass of Lexington, KY. Since graduating from NYU’s Tisch School of the Arts, she has established herself as a writer/director with a captivating vision for developing coming-of-age and sports-related stories.
In 2011, she was a participant in Fox Network’s Diversity Writer’s Program. Quickly thereafter, Jenn headed production at ESPN CreativeWorks. In 2017 she was nominated for an American Pavilion Emerging Filmmaker Award at Cannes Film Festival. Her film '$15 Kicks', was executive produced by Spike Lee and got her a selection for Shoot Magazine’s New Director DGA showcase.
Currently, she is participating in IFP’s 2020 Episodic Program with her pilot and series “Afro” and is actively developing a Black runner project with RELIGION OF SPORTS, a creative studio co-founded by Tom Brady, Michael Strahan and Gotham Chopra. 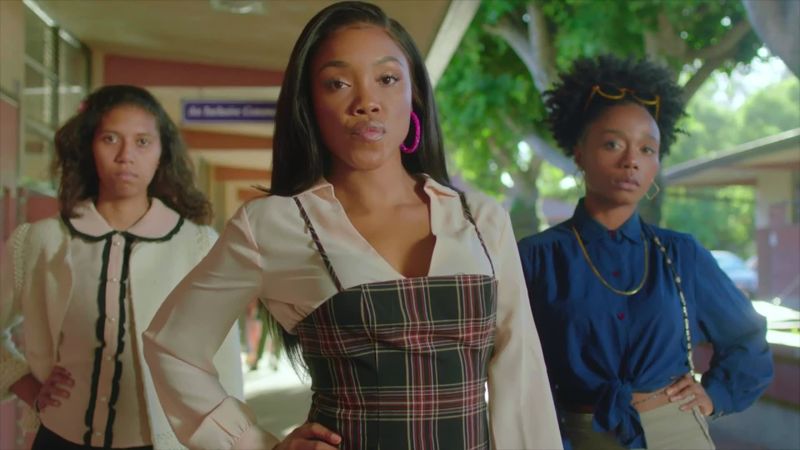