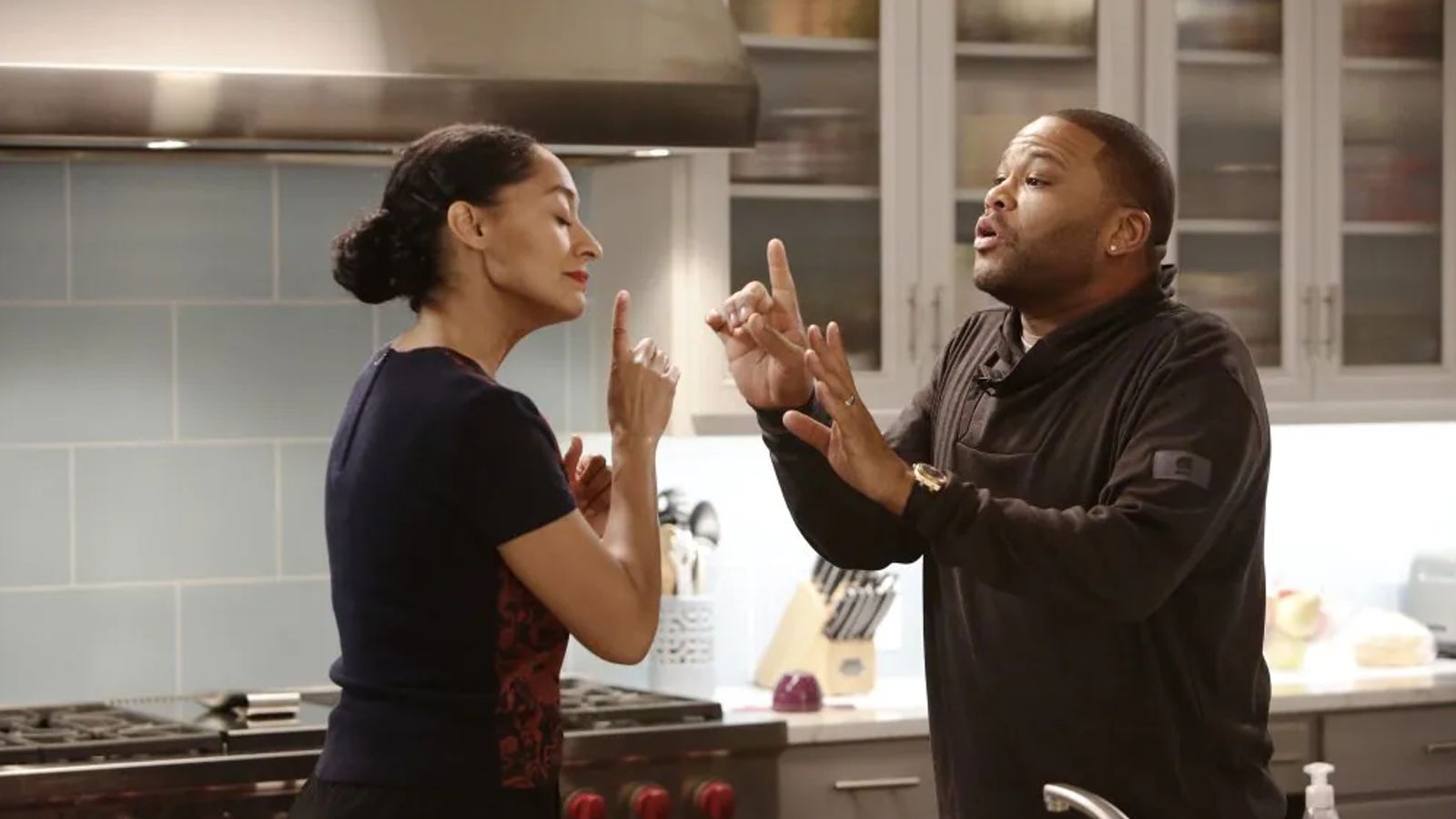 From cops to corporate raiders, imploding morning show hosts to families defining themselves and their race, Kevin creatively travels between so many different characters, shows, films and commercials, while imbuing each work with the same multidimensionalism and stylistic nuance.

Kevin’s feature films have been opportunities for collaboration with top-tier talent like Dwayne Johnson for Walking Tall, and directing culturally-resonate, influential work like All About the Benjamins.

Kevin’s extensive television directing  credits include Insecure, Snowfall, Run, Dear White People, Grown-ish, How to Get Away with Murder, Empire, The Killing and many more.

Kevin continues to lead by example with his own success and championing more inclusive stories, characters and working positions in an evolving industry, celebrating and fostering diversity. Kevin’s long resume as a commercial director has placed him behind the camera of campaigns for Nike, Puma, Verizon, Gap and Old Spice. 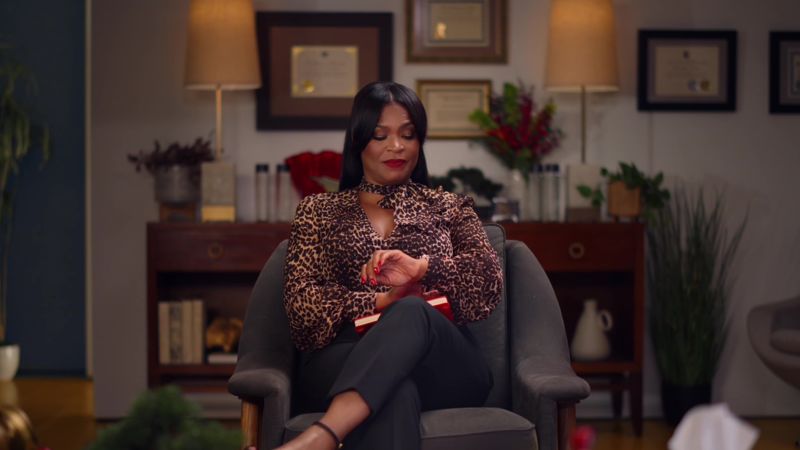 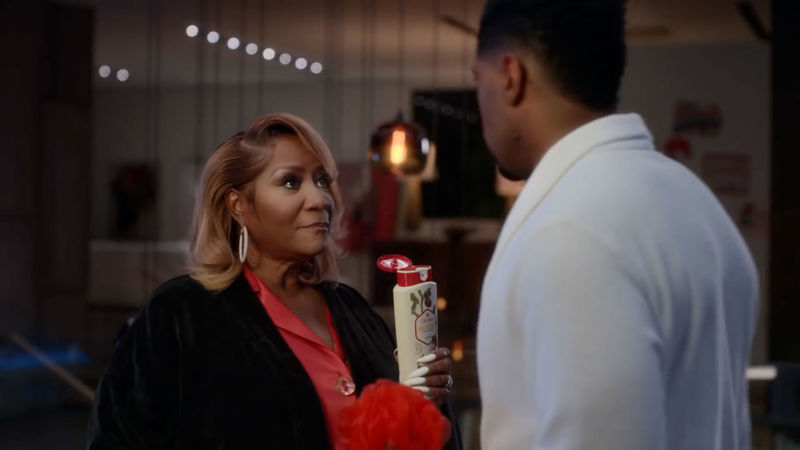 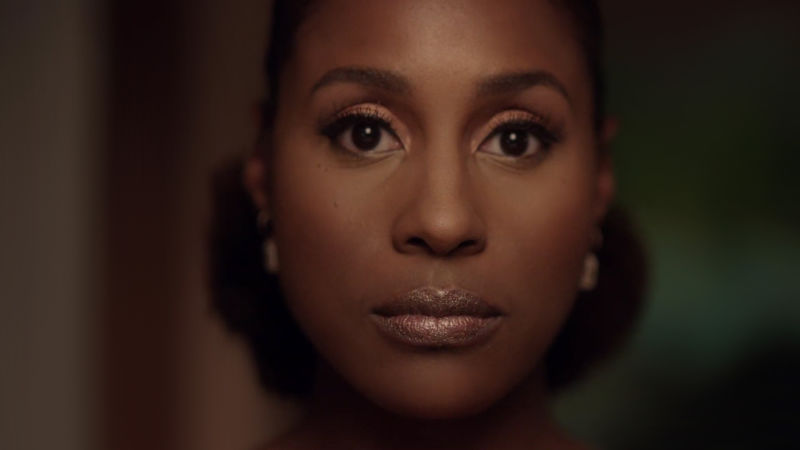 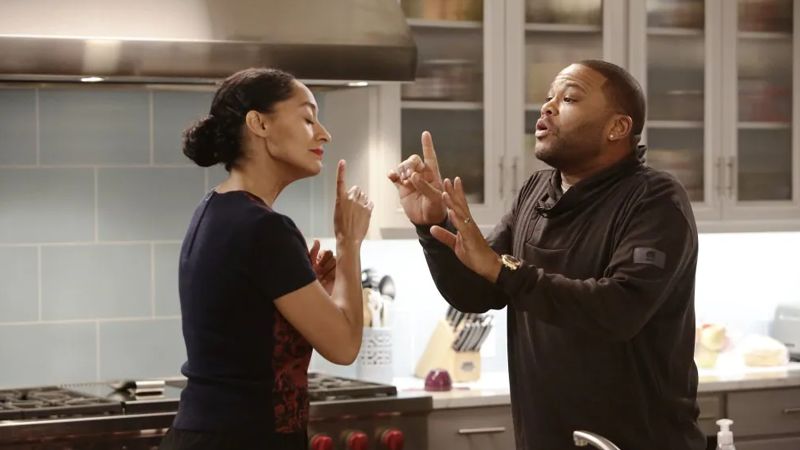 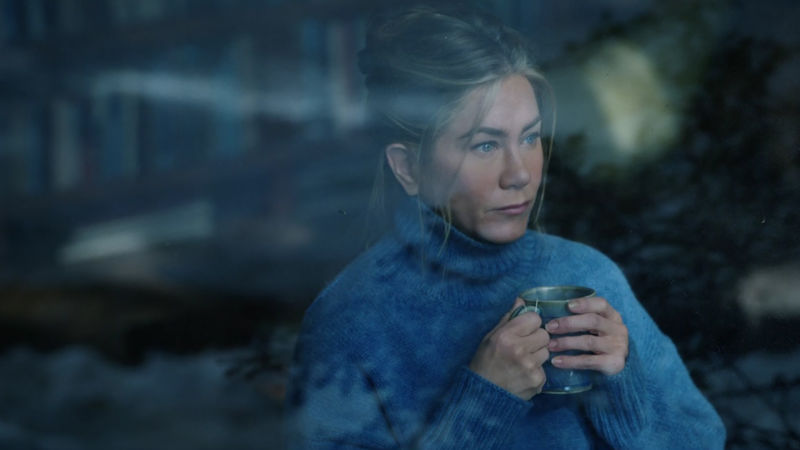