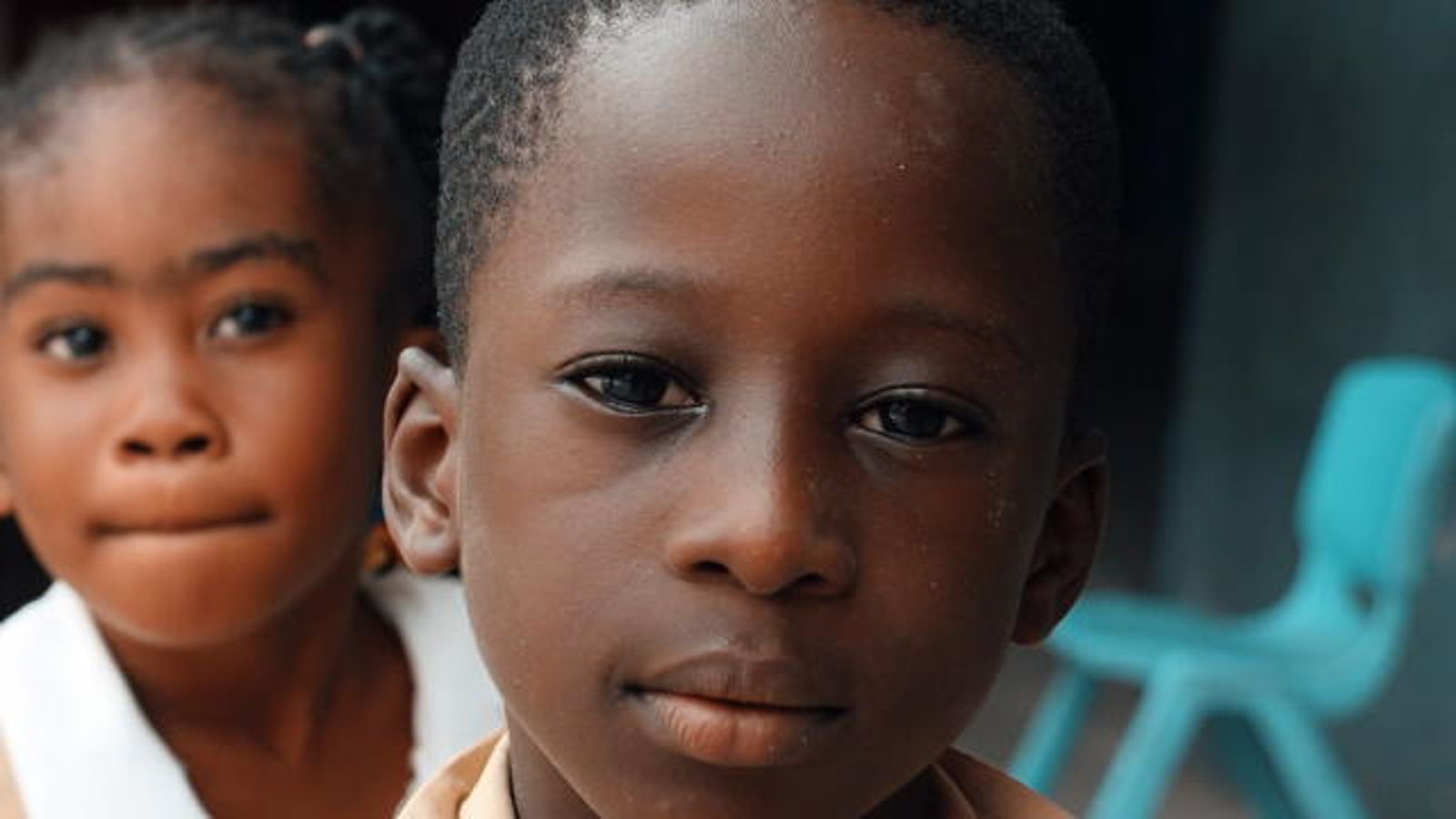 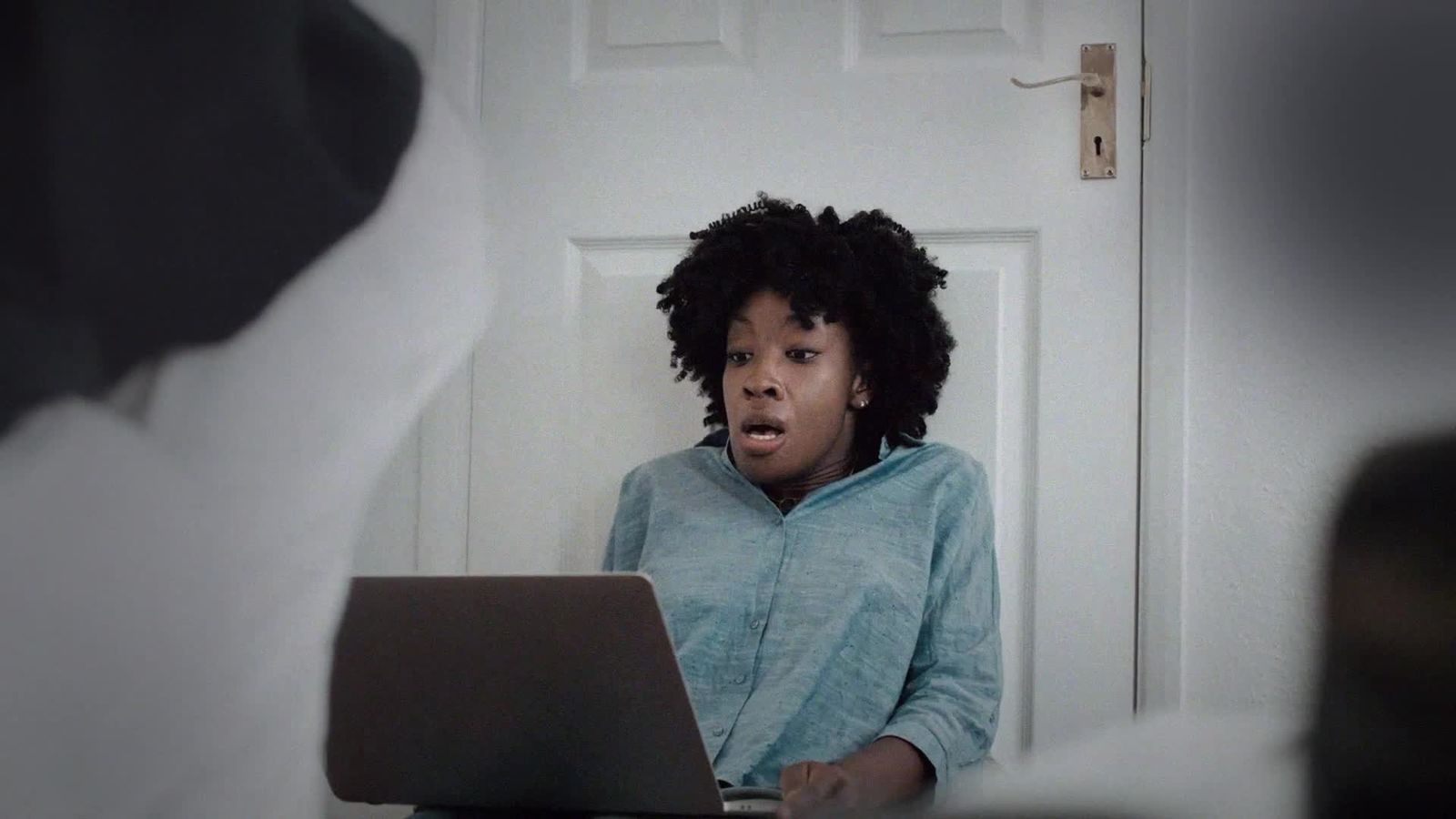 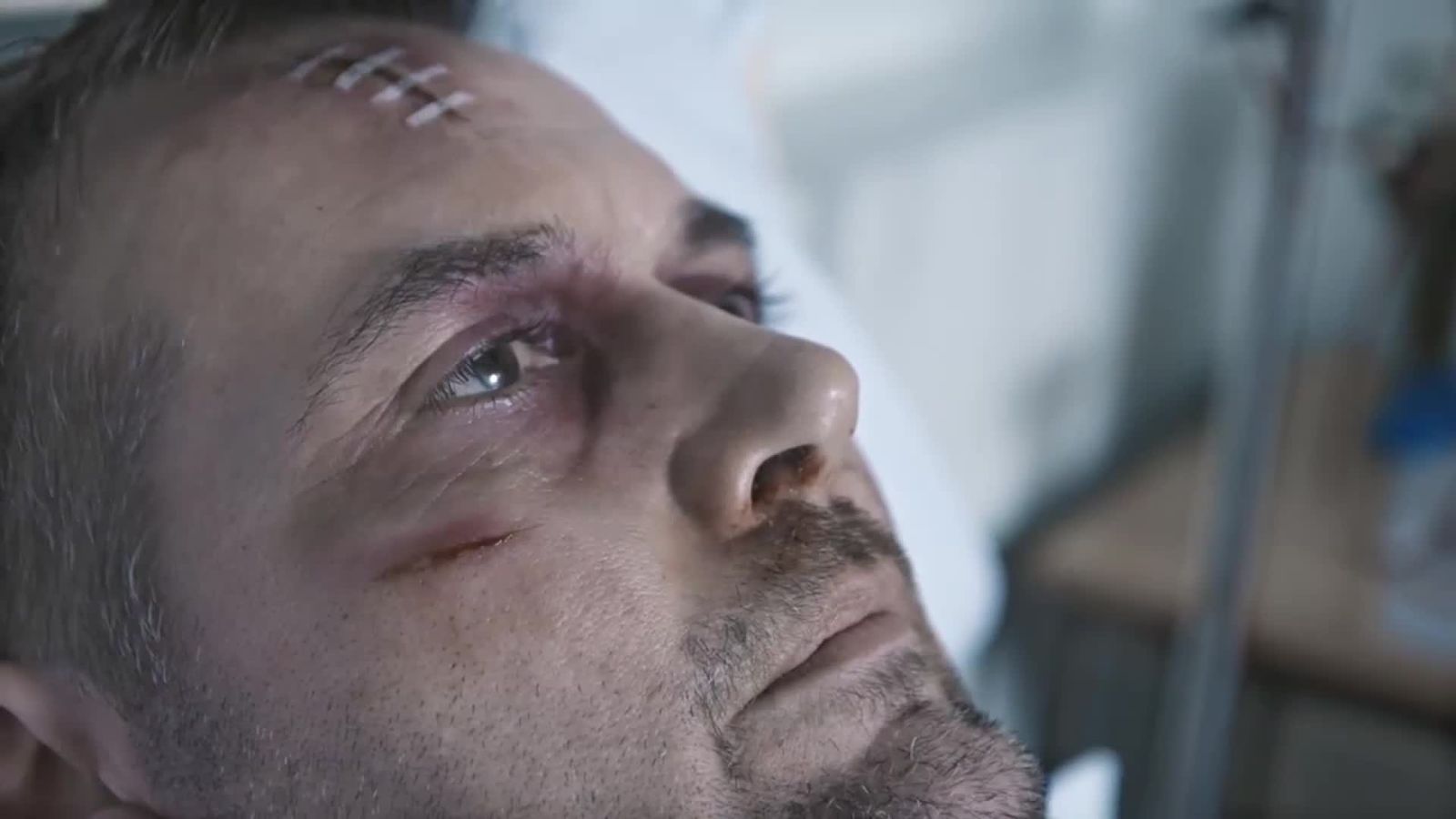 Meena Ayittey is an award winning London based film director and is represented by Great Guns in the USA and UK.

I take that as a huge compliment.

After spending my childhood consuming art, films and MTV (back when it was good) I developed a passion for music video and film. Like many Ghanaian parents, mine tried to coerce me into studying medicine…and failed spectacularly!

I graduated with a fine art degree from Central Saint Martins and have been working in the film, television and advertising industries ever since.

I worked my way up from a runner and then established myself as a 3D VFX artist and Motion Graphic Designer, working for some of the agencies agencies in the industry ; including Grey London, Droga5, Saatchi & Saatchi, The Guardian, Adam @Eve DDB, Intro and R/GA, and also for brands including HSBC, Lucozade, Nike, Pantene and Amazon.

I then moved into film directing, and have written and directed short films that have been screened throughout the UK, USA an Europe.

I love stories that take you to unexpected places. Stories that ask you to consider a different perspective. I love exploring the darker side of human nature and the reasons why we behave in the ways that we do. I love giving a voice to those who are often unheard. Above all, I love creating.

My mother now fully approves of my career choice, Whenever I ask her why she became so supportive of my creative endeavours she always gives me this answer :

‘There was no stopping you’ 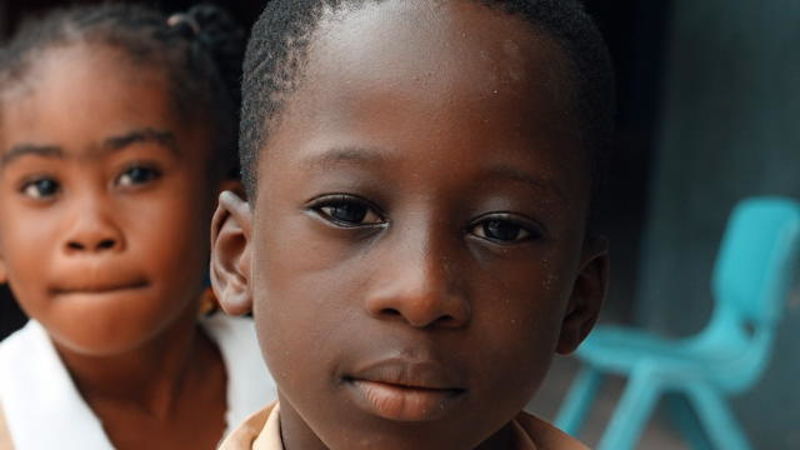 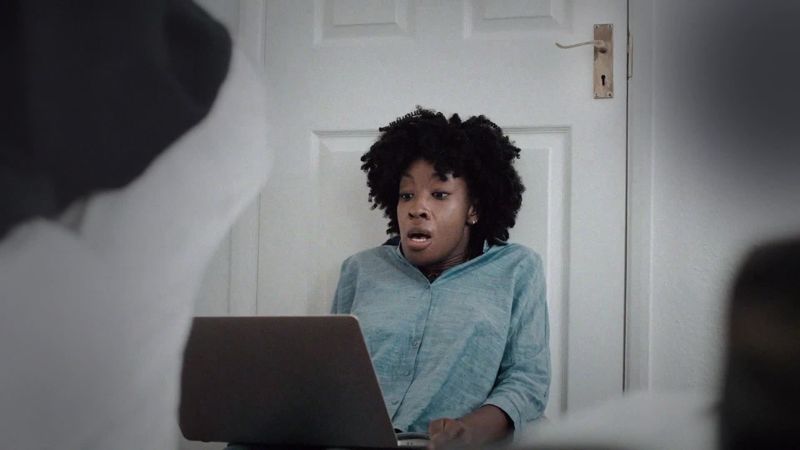 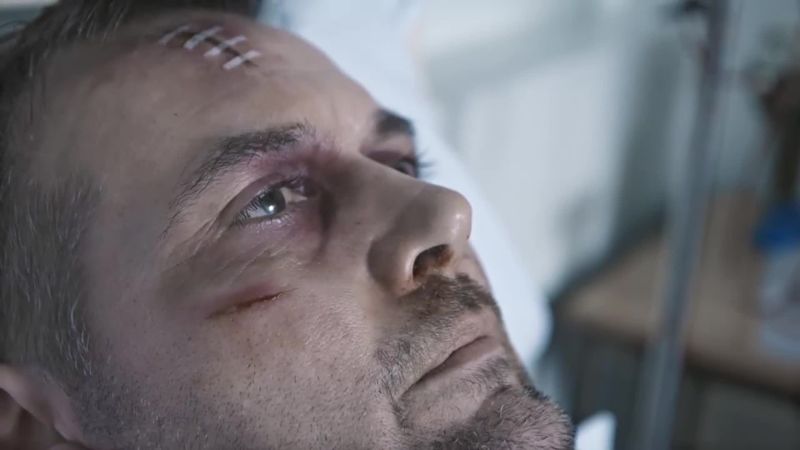