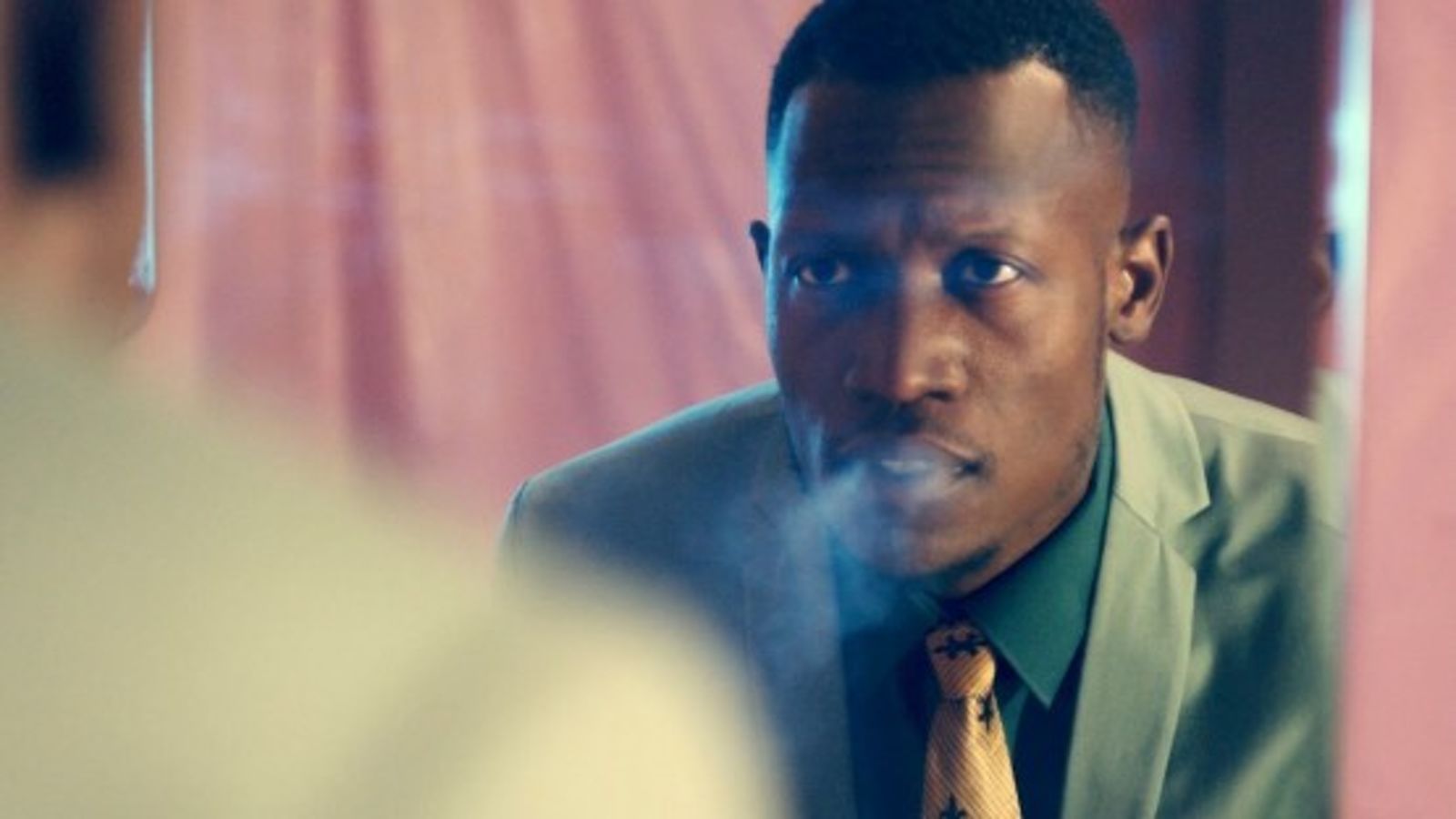 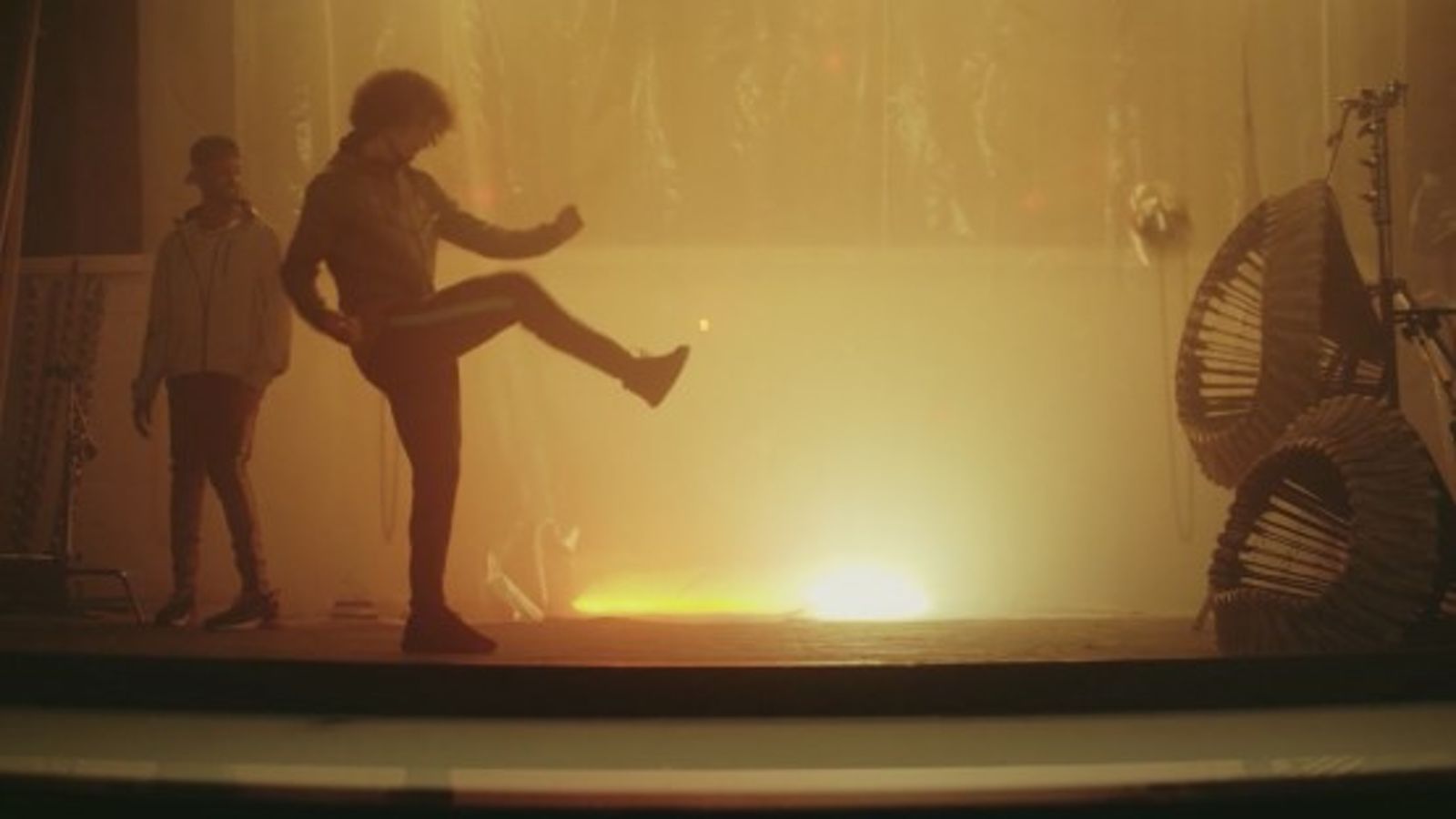 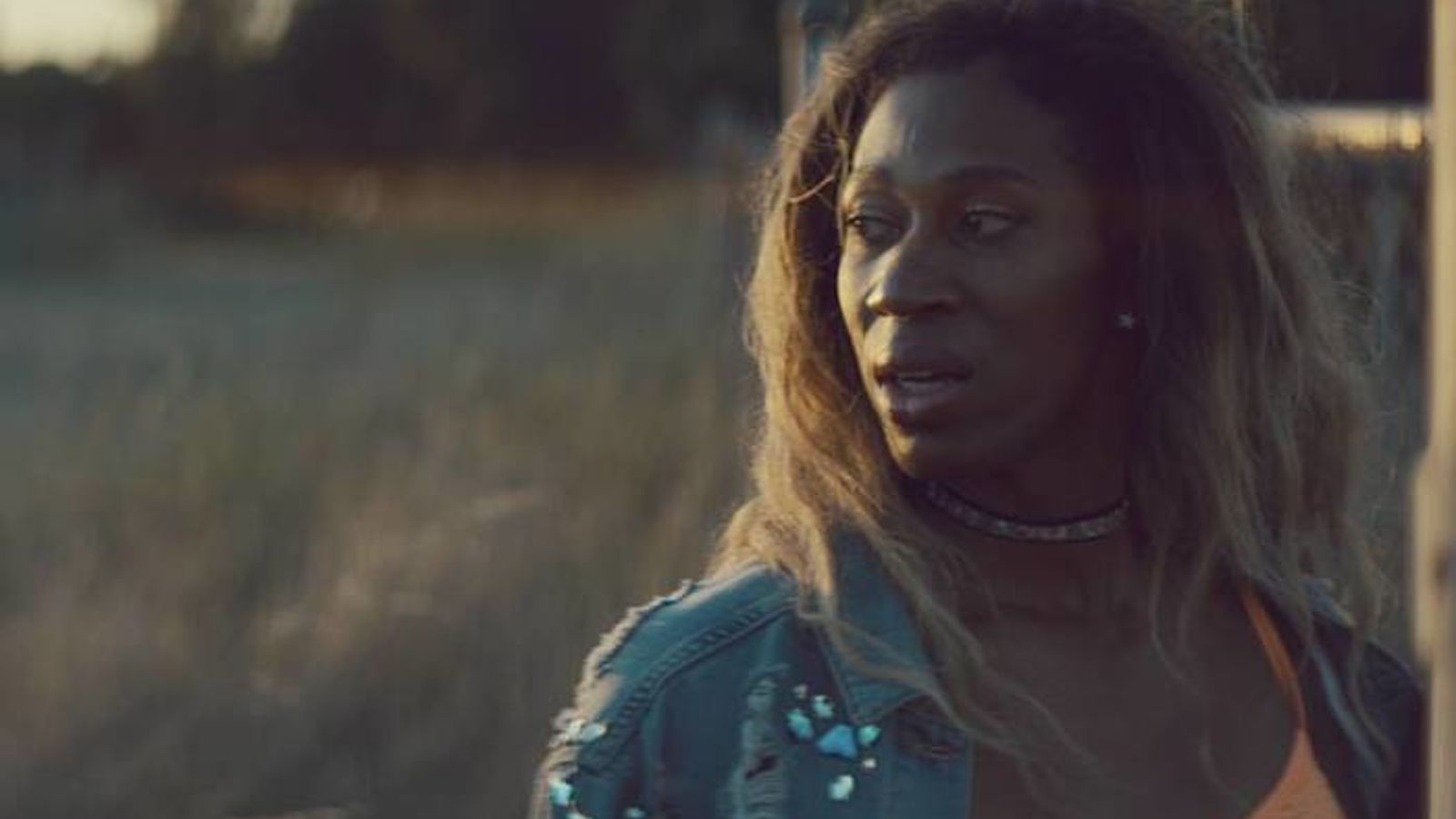 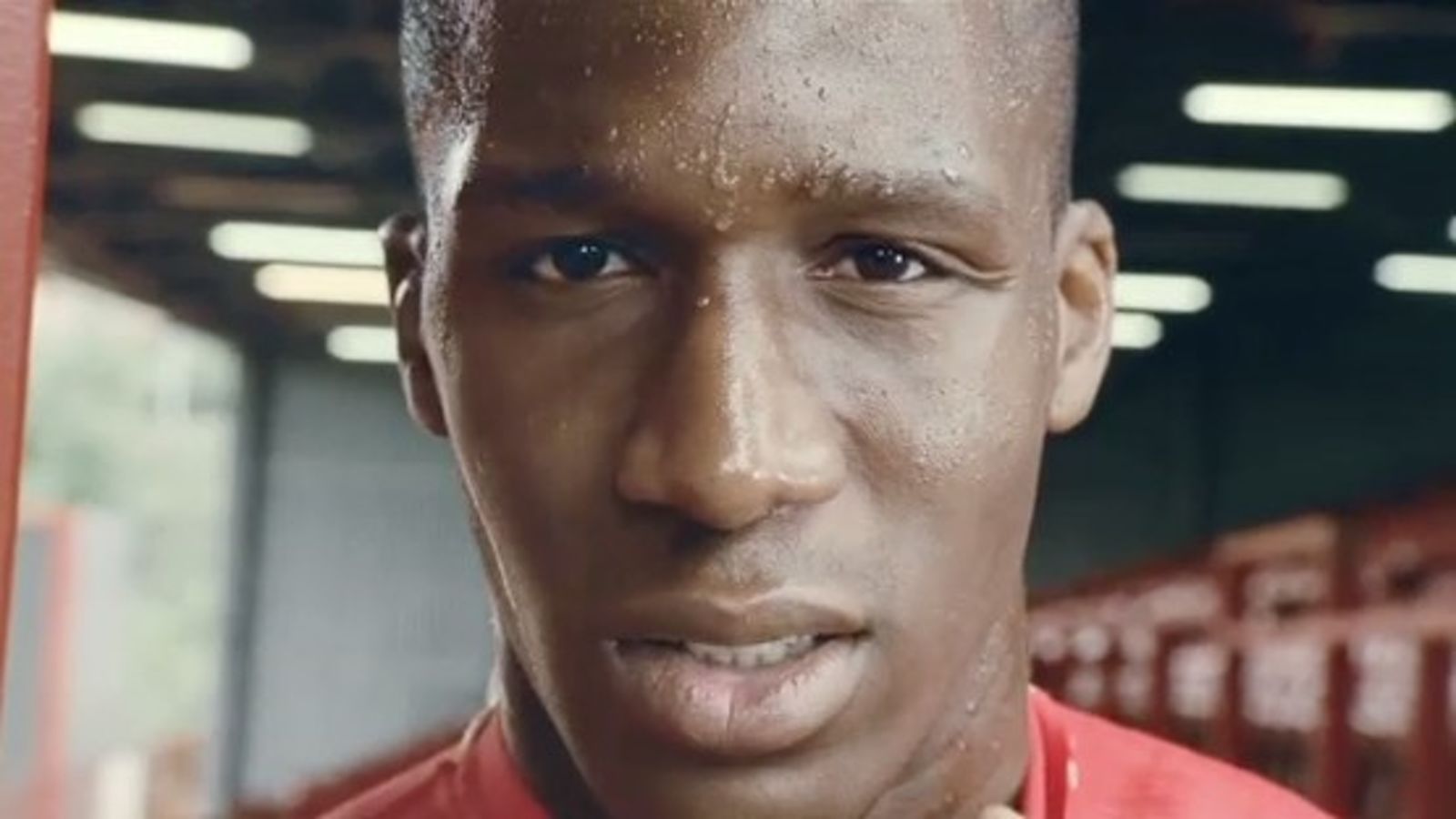 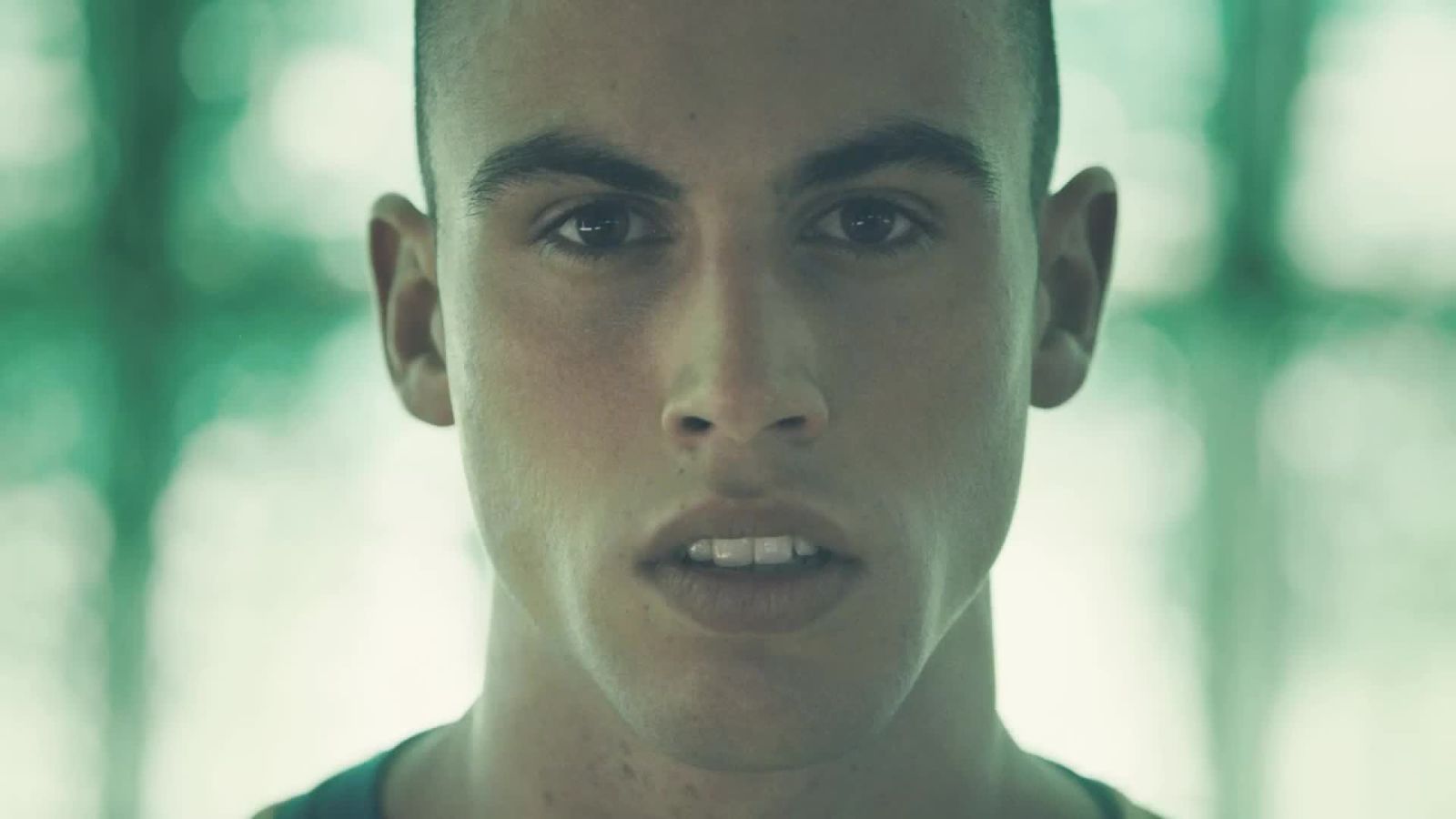 Michael is a black queer British filmmaker whose narrative work focuses on unique stories of culture, identity and giving voice to marginalized figures. Last year, he made his TV directing debut with the Peabody-winning David Makes Man, created by Tarell Alvin McCraney (Moonlight) and executive produced by Oprah Winfrey and Michael B. Jordan. Michael’s 90-minute pilot premiered to rave reviews at SXSW, and was named by Hollywood Reporter and New York Times as one of the best TV episodes of 2019.

He is currently directing a new animated film for Netflix. Michael is also developing the adaptation of Blue Light by author Walter Mosley, winner of the Anisfield-Book Award, which honors important writing that contributes to the understanding of historical racism and diversity. In addition to his film and TV work, Michael has written and directed celebrated shorts including “Mila” for NOWNESS’ Black Star series and “Stay Woke,” an experimental, editorial film for Afropunk.

Michael is also a prolific commercial director, who has worked with celebrities such as David Beckham, Lionel Messi and Richard Branson. His ad work spans from campaigns for Nike, Adidas and Amazon to live events for Puma and intimate performance work for Sony. 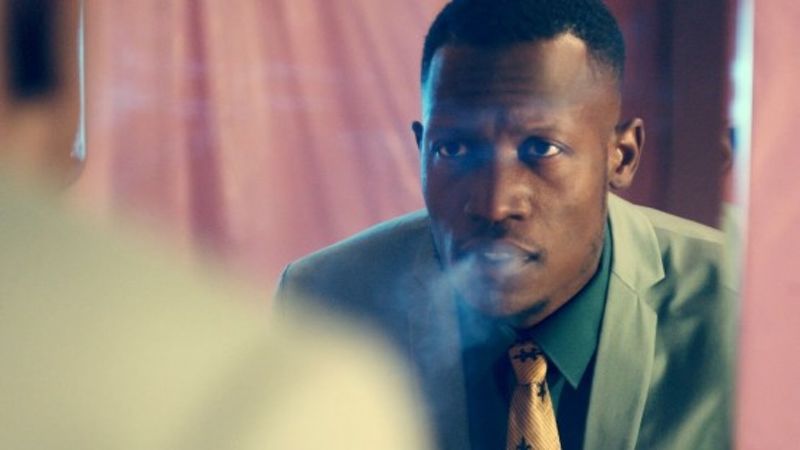 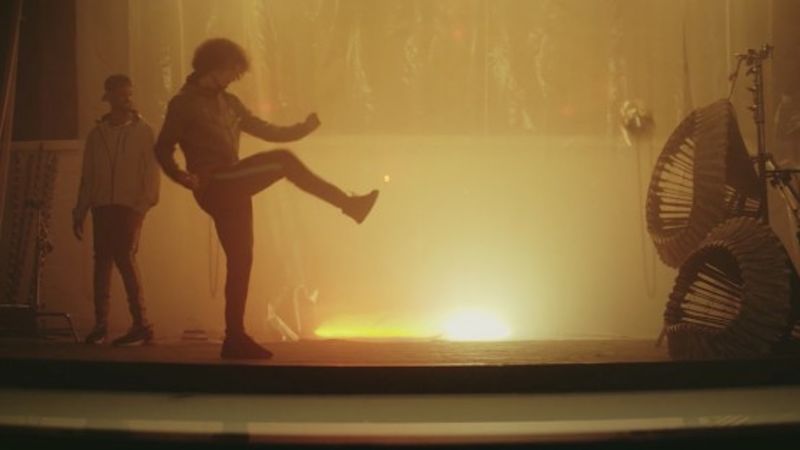 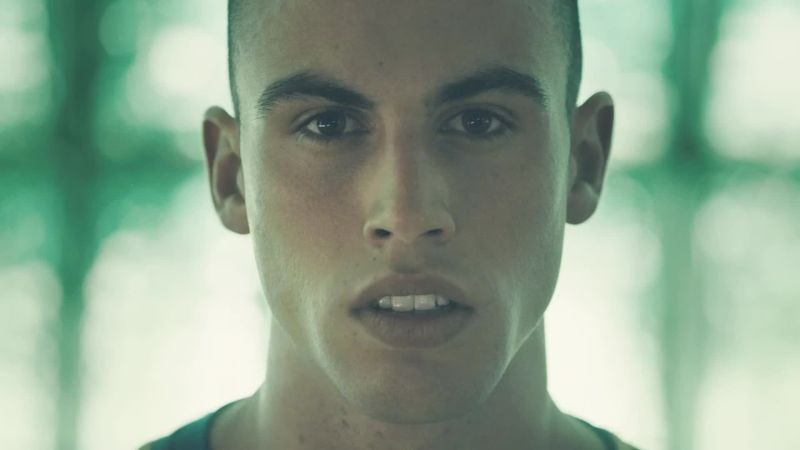