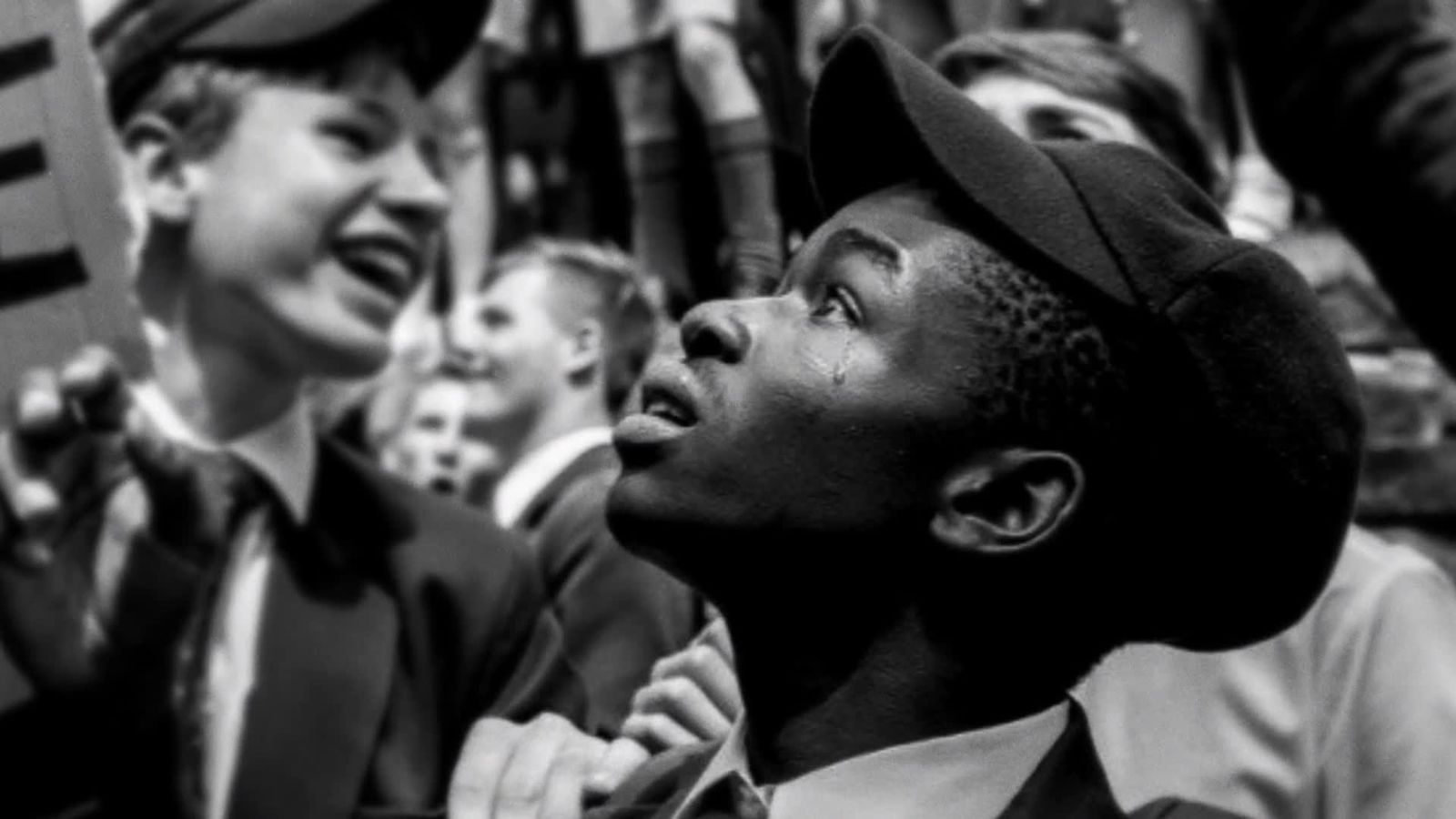 Monde is a South African filmmaker who's spent the past few years honing his craft in LA with episodes in London, Tokyo, New York, Cannes & Jakarta — magic cities for teeth cutting. In his home-coming he steps towards sharpening his voice, seeking agency in complexity and exploring the nuances of his inherently African gaze.

Ultimately, Monde aspires toward directing feature films and treats each endeavour as such. His approach puts story-telling at the forefront and leans on genre, medium and style to tell age-old stories through contemporary lenses, all the while nudging each project a breath further than the last.

Above all else, Monde’s excited to find his feet in a moment where African artists are articulating their stories as they see fit, taking themselves as seriously, or playfully as they want. What a time to be alive.

Monde is commerically represented by The Rudeboy Collective in Johannesburg, South Africa. 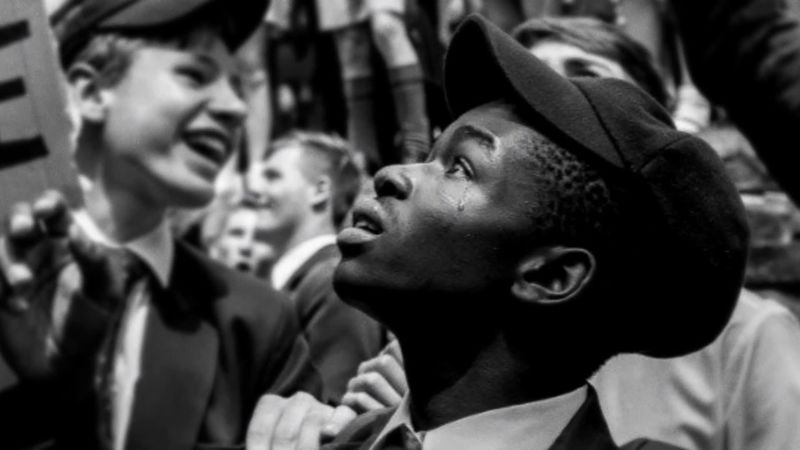