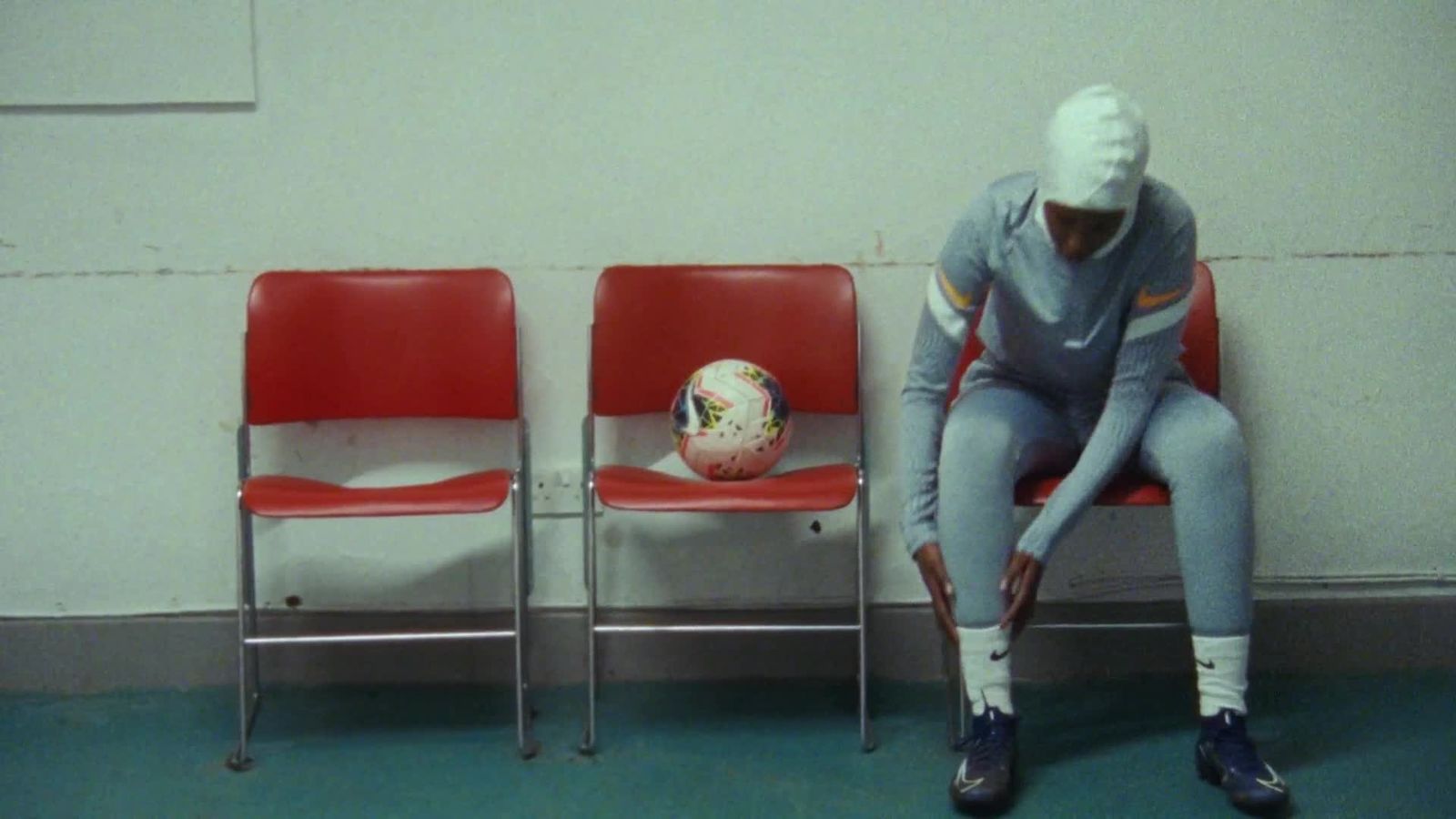 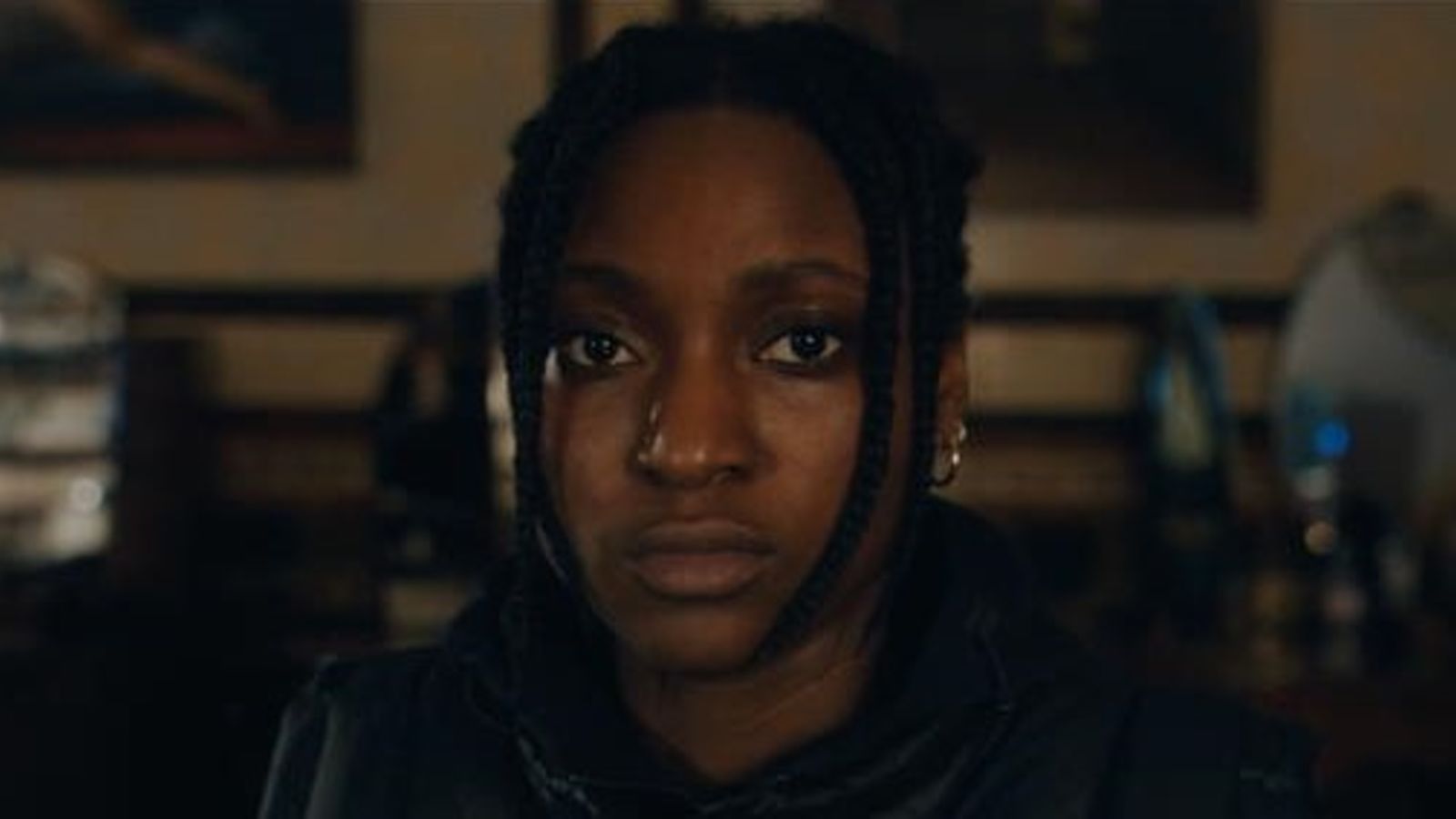 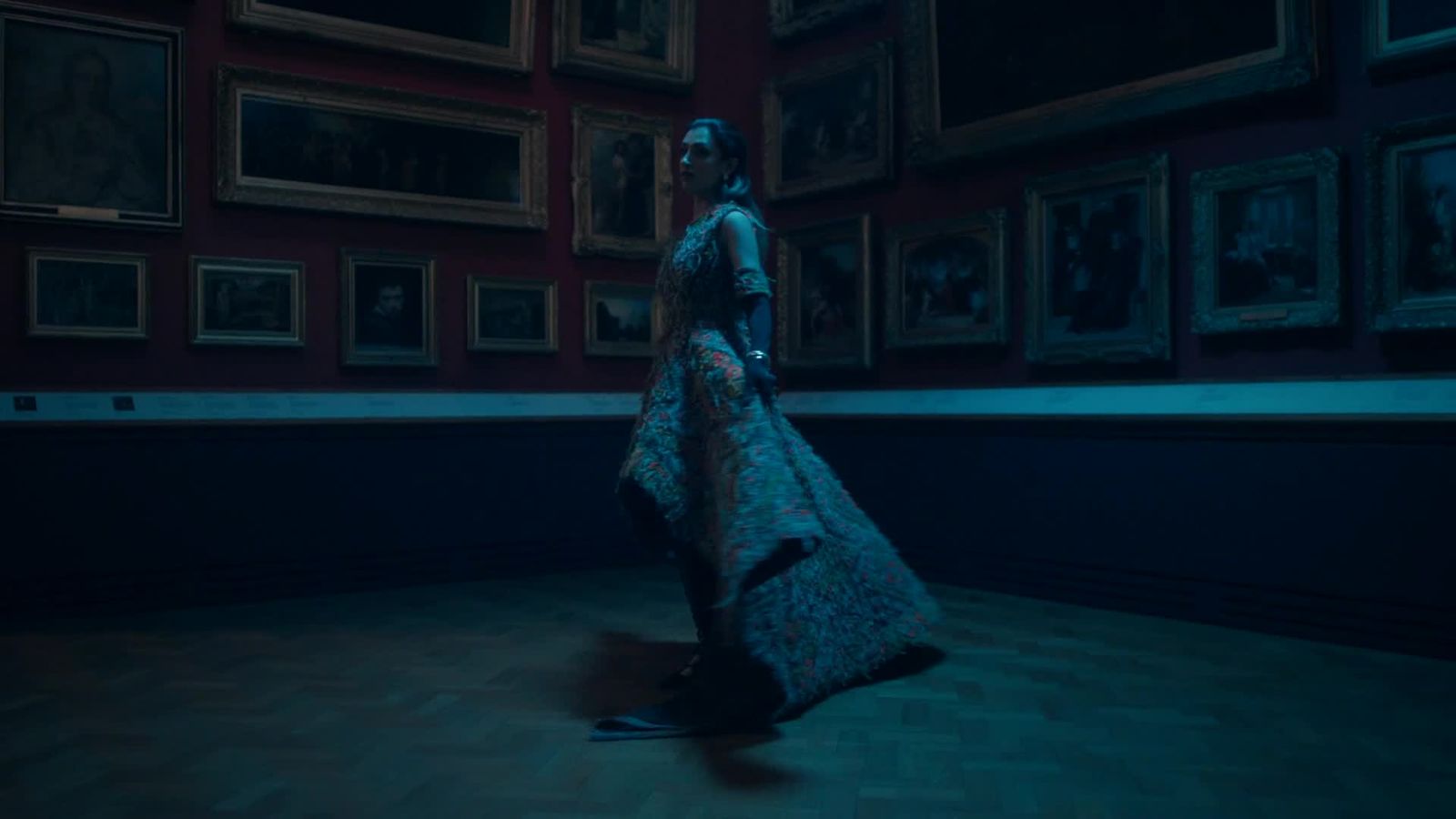 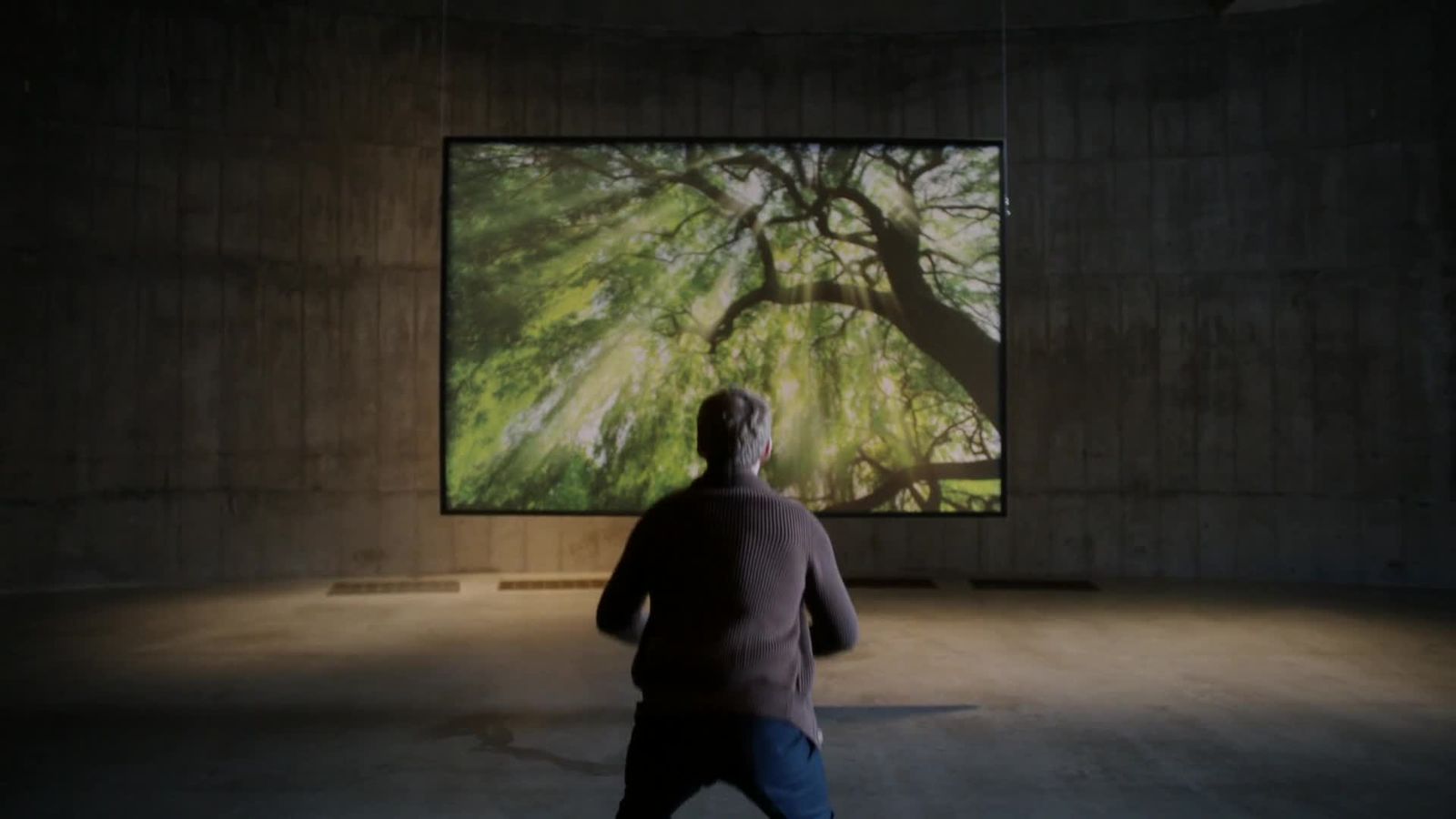 Nadira Amrani is a British-Algerian director, photographer and visual artist. She has directed films for some of the world’s leading brands including Nike, Oppo, i-D, Hugo Boss and UK Black Pride. Nadira has also directed music videos for some of London’s most exciting new artists. Her music video Higher Power for British rapper, Avelino, was nominated for an UKMVA.

Nadira’s artistic style seeks to capture complex characters that reflect under and mis-represented communities drawing on her own complex identity. Her visual style empowers her subjects making them the focal point of surrealist narratives, lending a dreamlike gaze to real human stories. As a visual artist, Nadira has exhibited her work at the Tate Britain and Modern, the V&A Museum as well as during London Fashion Week.

Nadira has been awarded funding from the BFI, the Sharjah Art Foundation, Arab British Centre and Getty Creative. In 2017, Nadira was selected to create her first short film Fly featuring British-Nigerian rapper Flohio, which was inspired by the Greek mythology, Icarus. Fly had its global premier at the BFI film festival in 2018.

Most recently, Nadira completed shooting Mincemeat a one-off drama for Channel 4 as part of the BAFTA-nominated On the Edge series. Her TV debut will be out later in 2021. 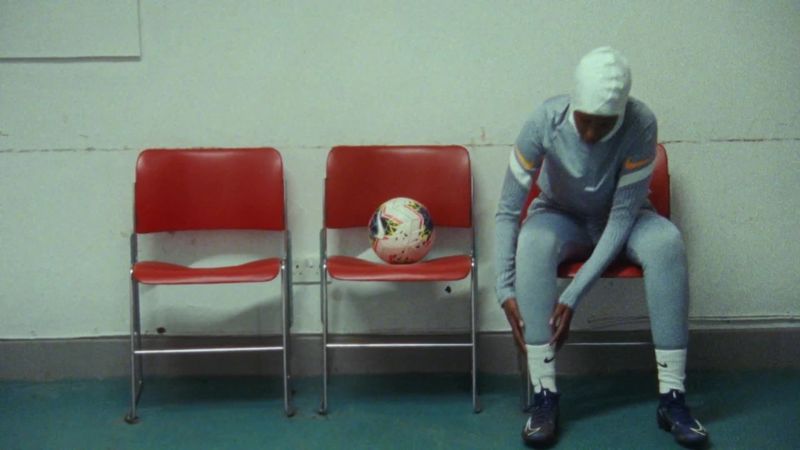 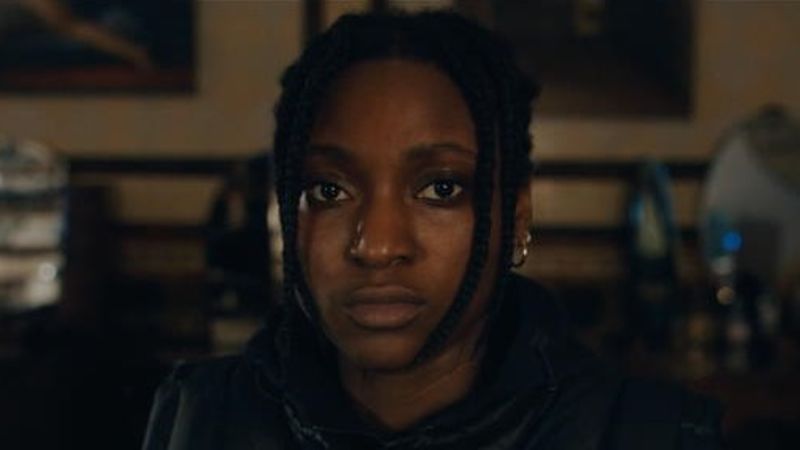 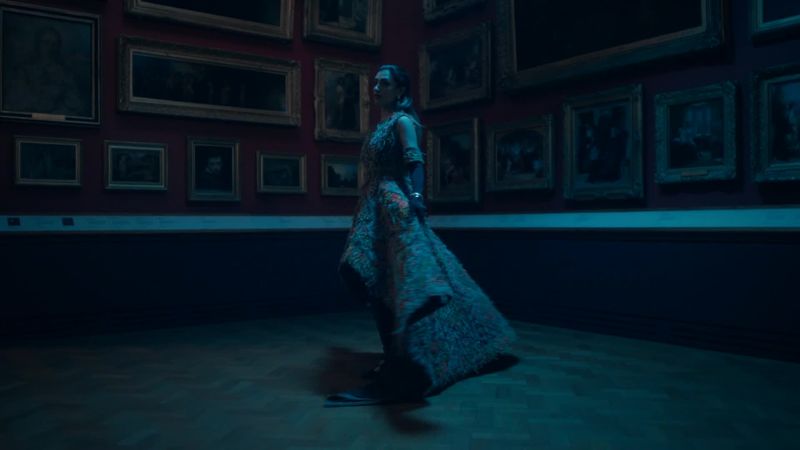 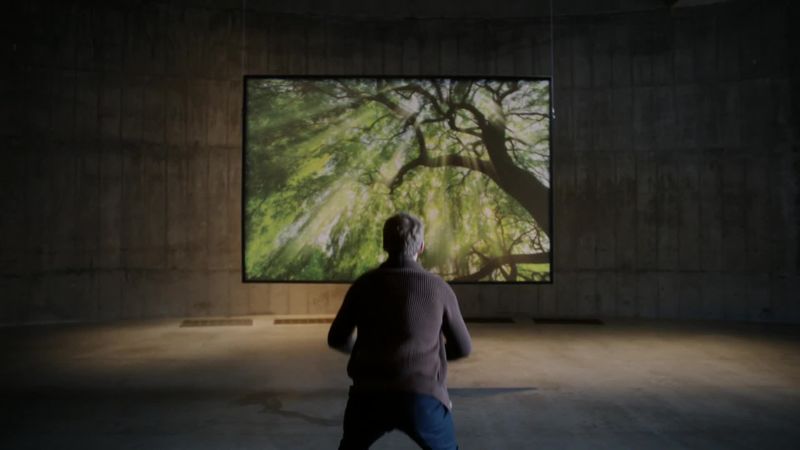