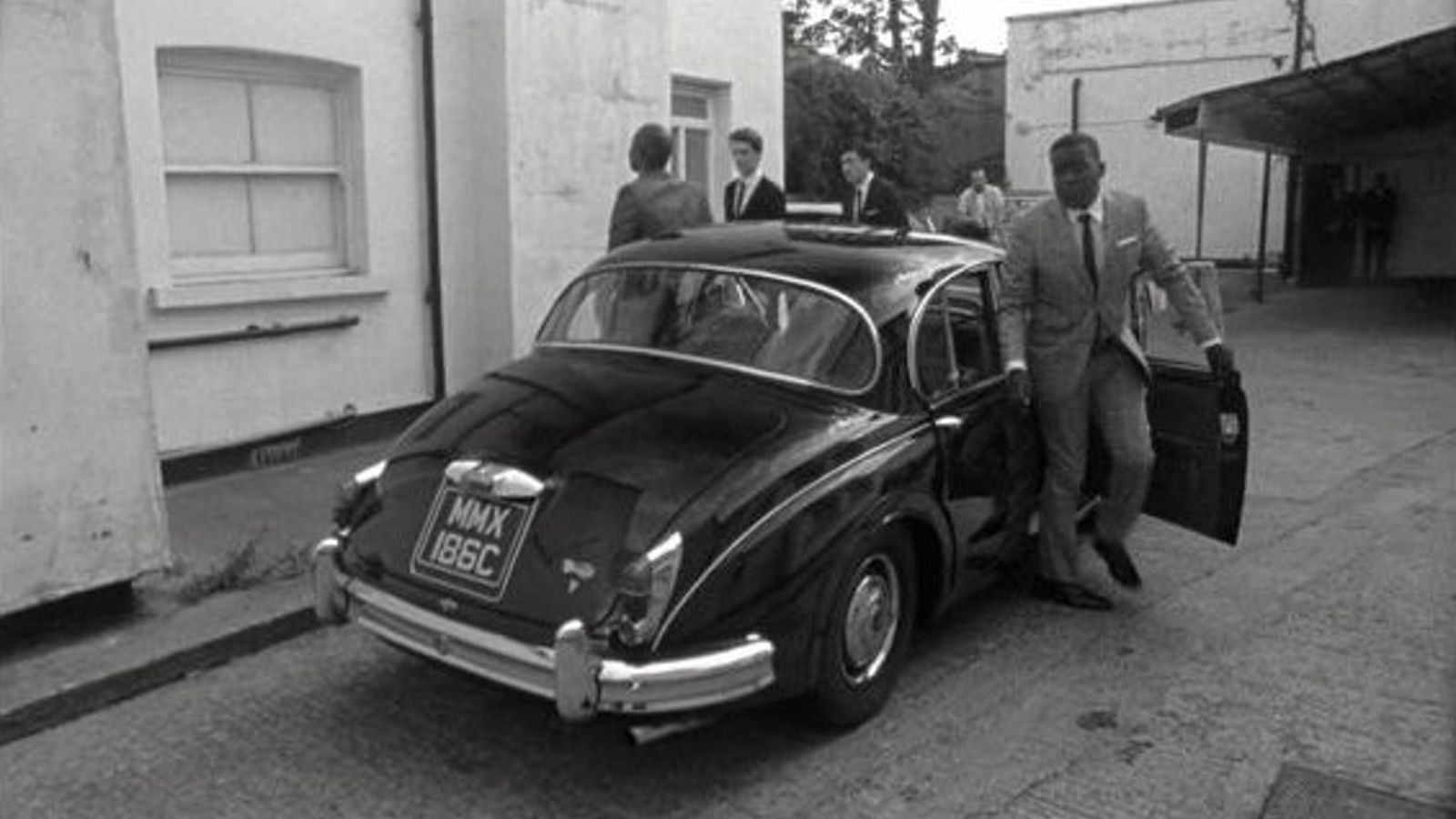 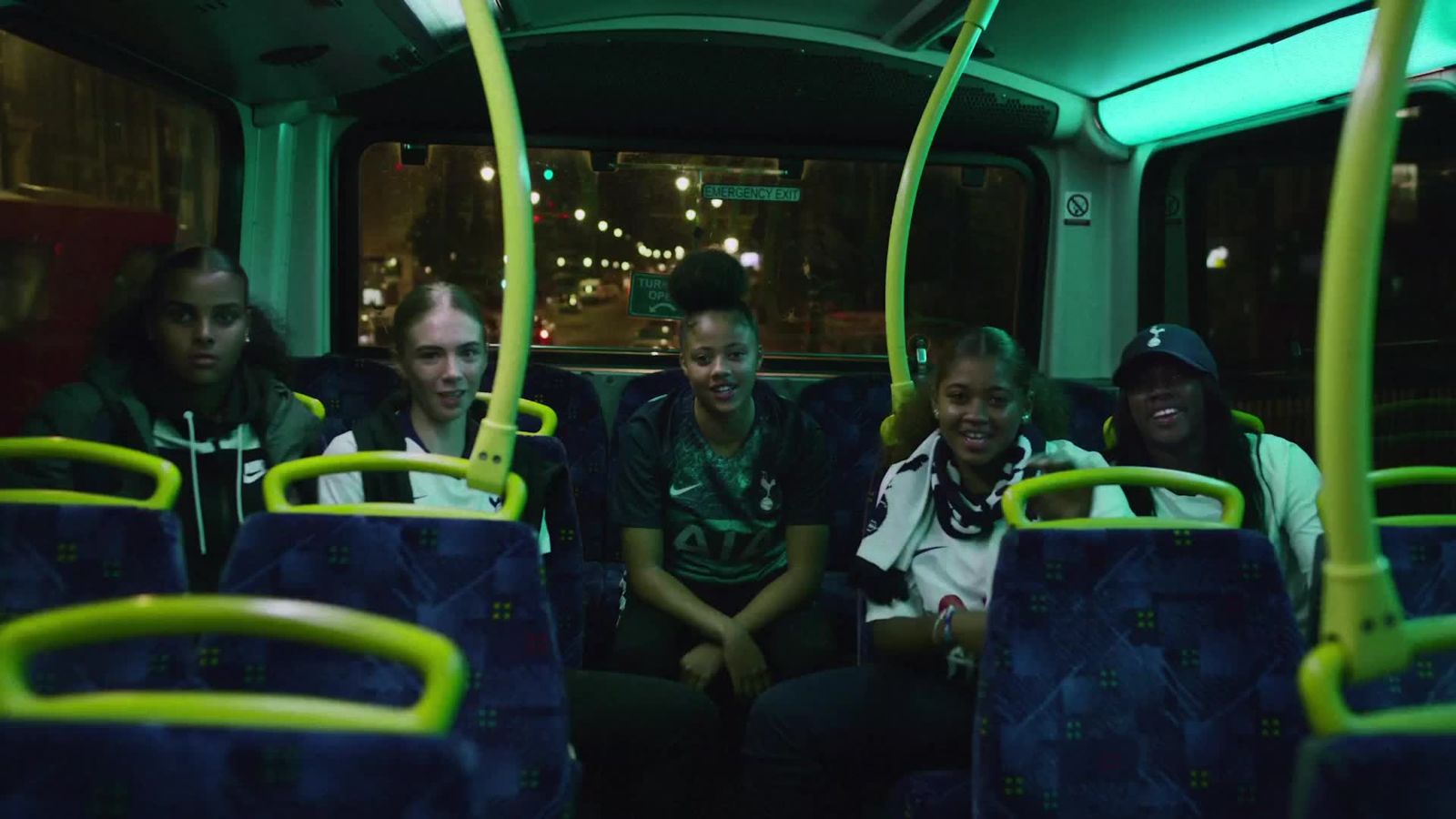 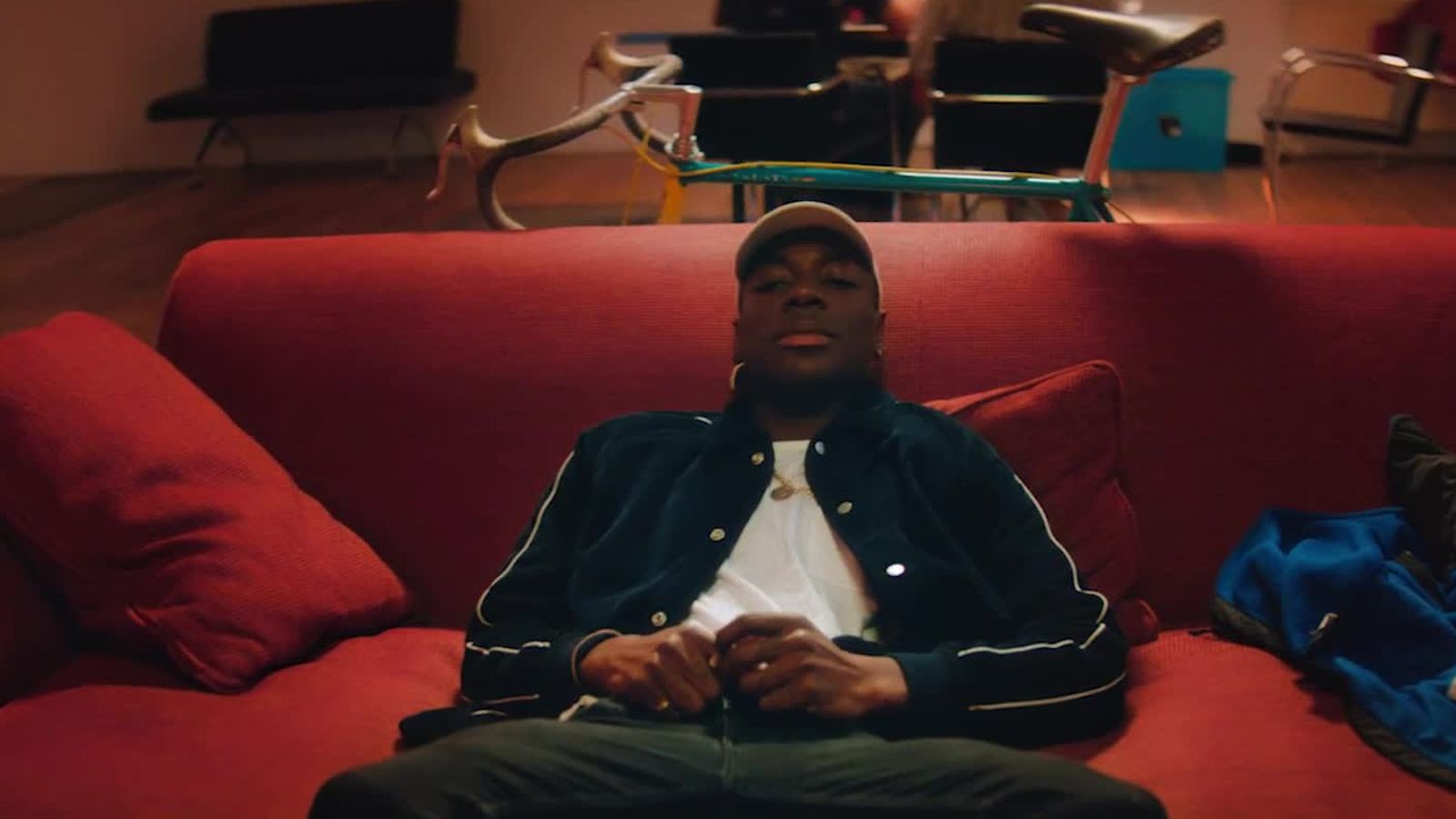 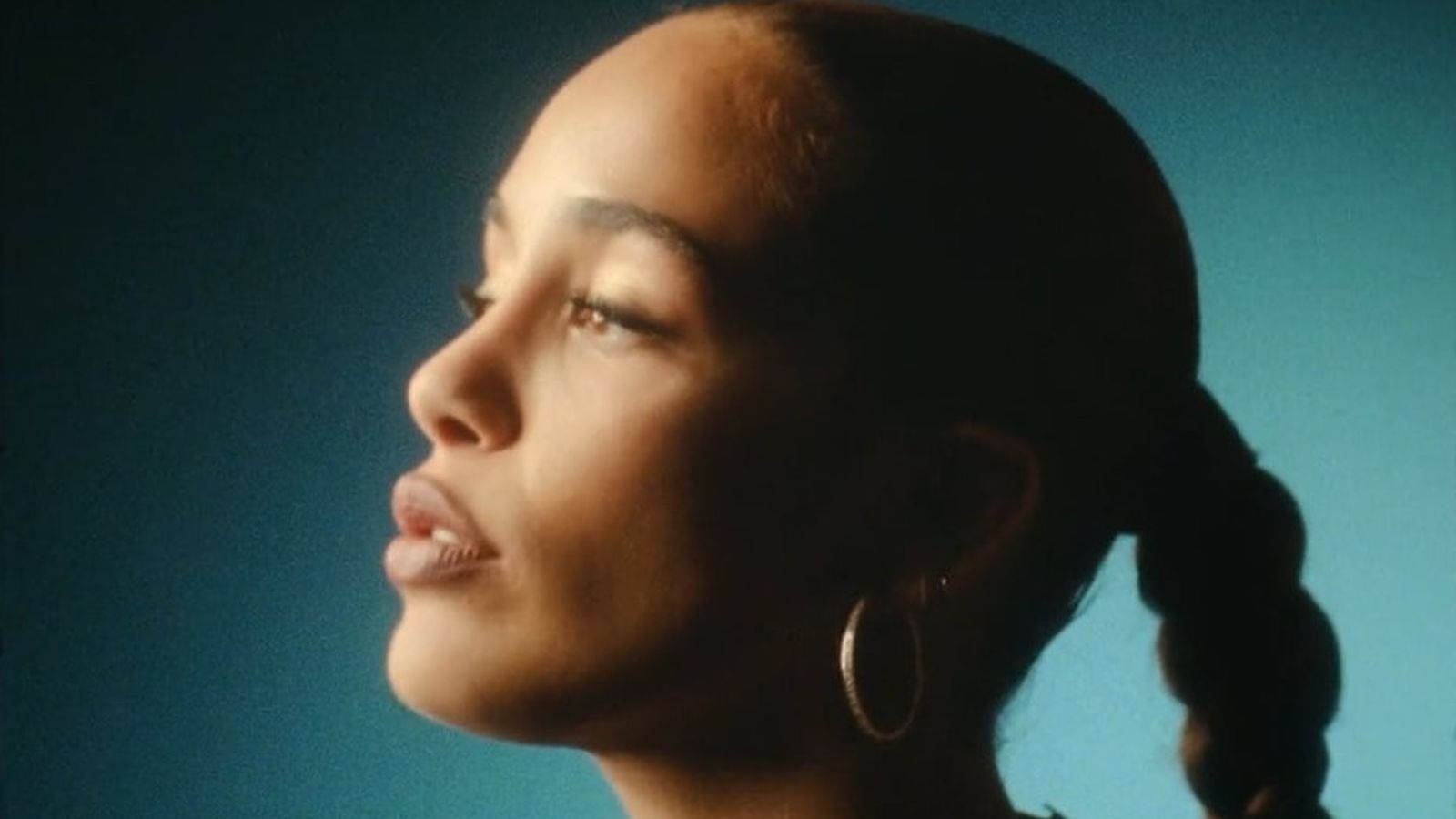 Otis is a director, writer and filmmaker from North West London with British and St Lucian heritage.

He first burst onto the scene directing ads for charities GirlHood and The Helen Bamber Foundation, which both received nominations at the ADCAN awards in 2016.He’s since worked with brands such as Belstaff, 1800 Tequila, EA Sports, Paco Rabanne and Nike. His collaborations with Nike led to his work being displayed across their stores in Europe, including their flagship NikeTown store in London for the 2018 World Cup.

Otis’s collaboration with Jorja Smith for her latest single ‘By Any Means’, is a breath-taking series of photojournalistic portraits documenting the breadth of the Black British experience and received two nominations at the UKMVA’s, an MTV EMA nomination and a MOBO Awards Video of the Year nomination. He teamed up with Jorja again for her latest collaboration with Giggs on their new track ‘I’m Workin’ where he created an intimate and cinematic video using a combination of beautiful one-shots and hand-held camera work.

At the base on all that Otis does, is a passion for capturing moments on film which convey a person’s true character and telling the stories of those that we perhaps would otherwise not see on screen. 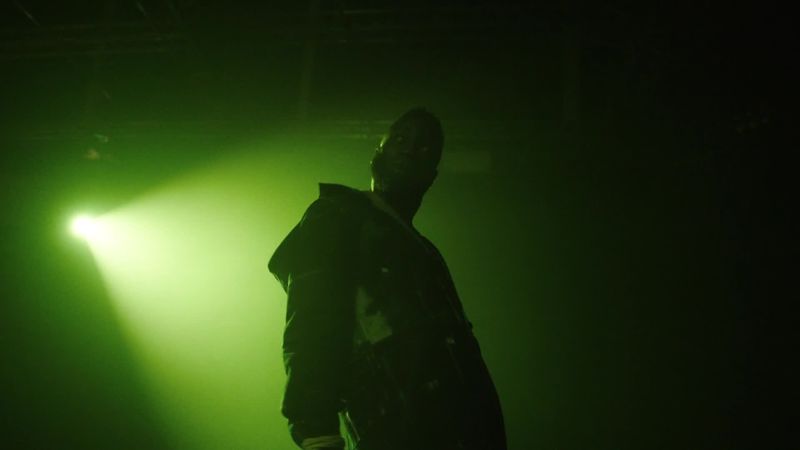 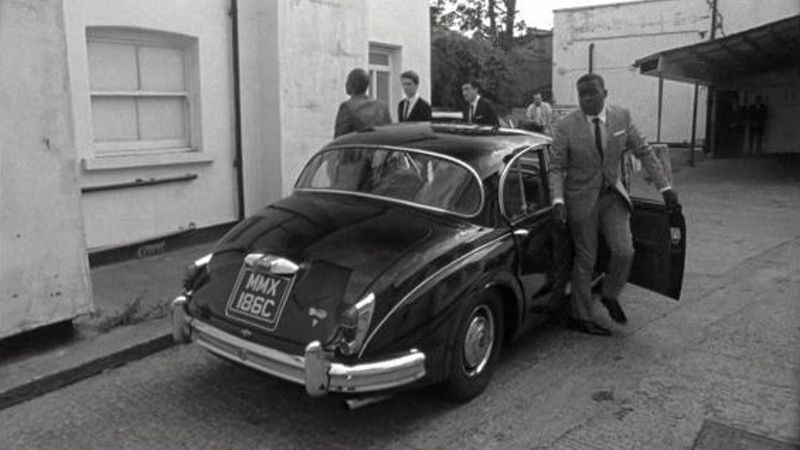 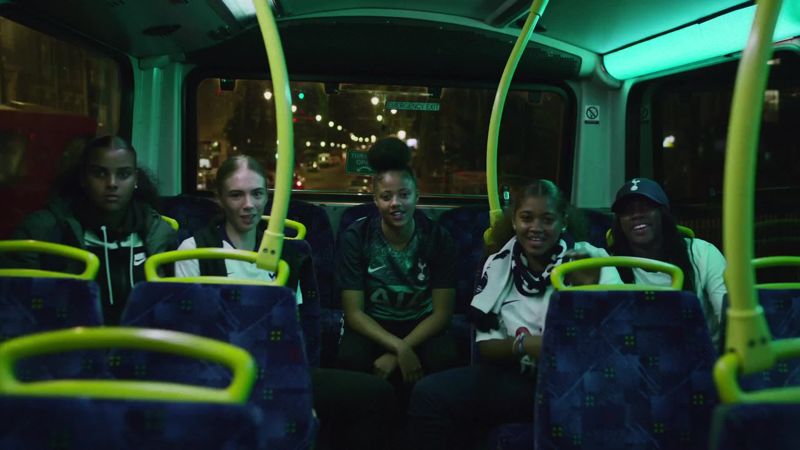 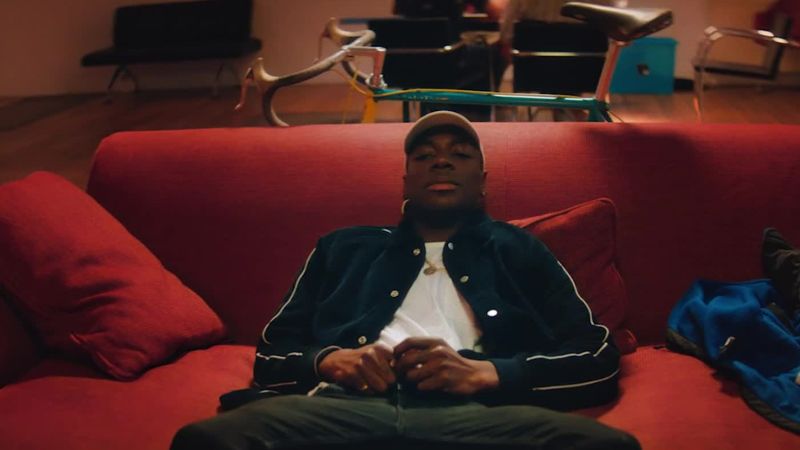 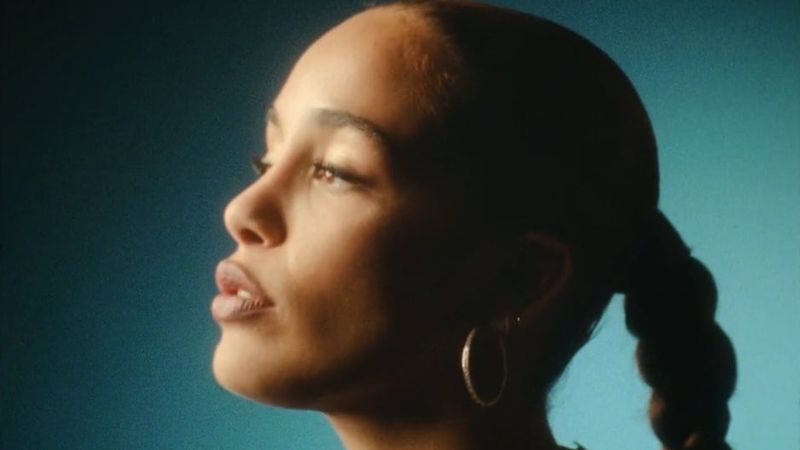 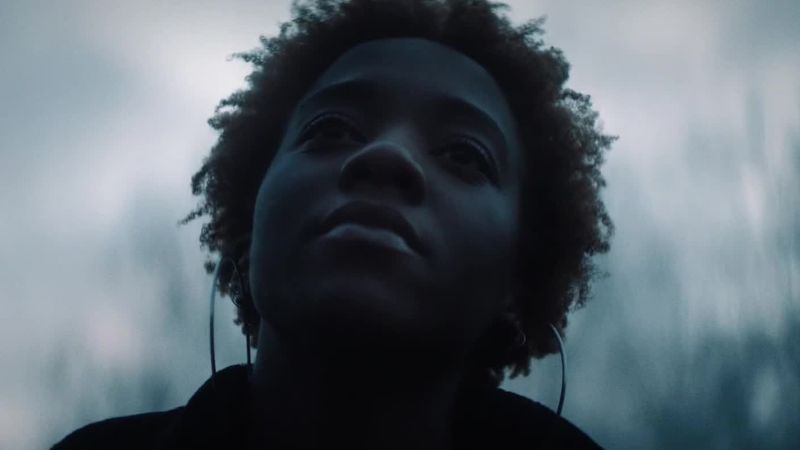