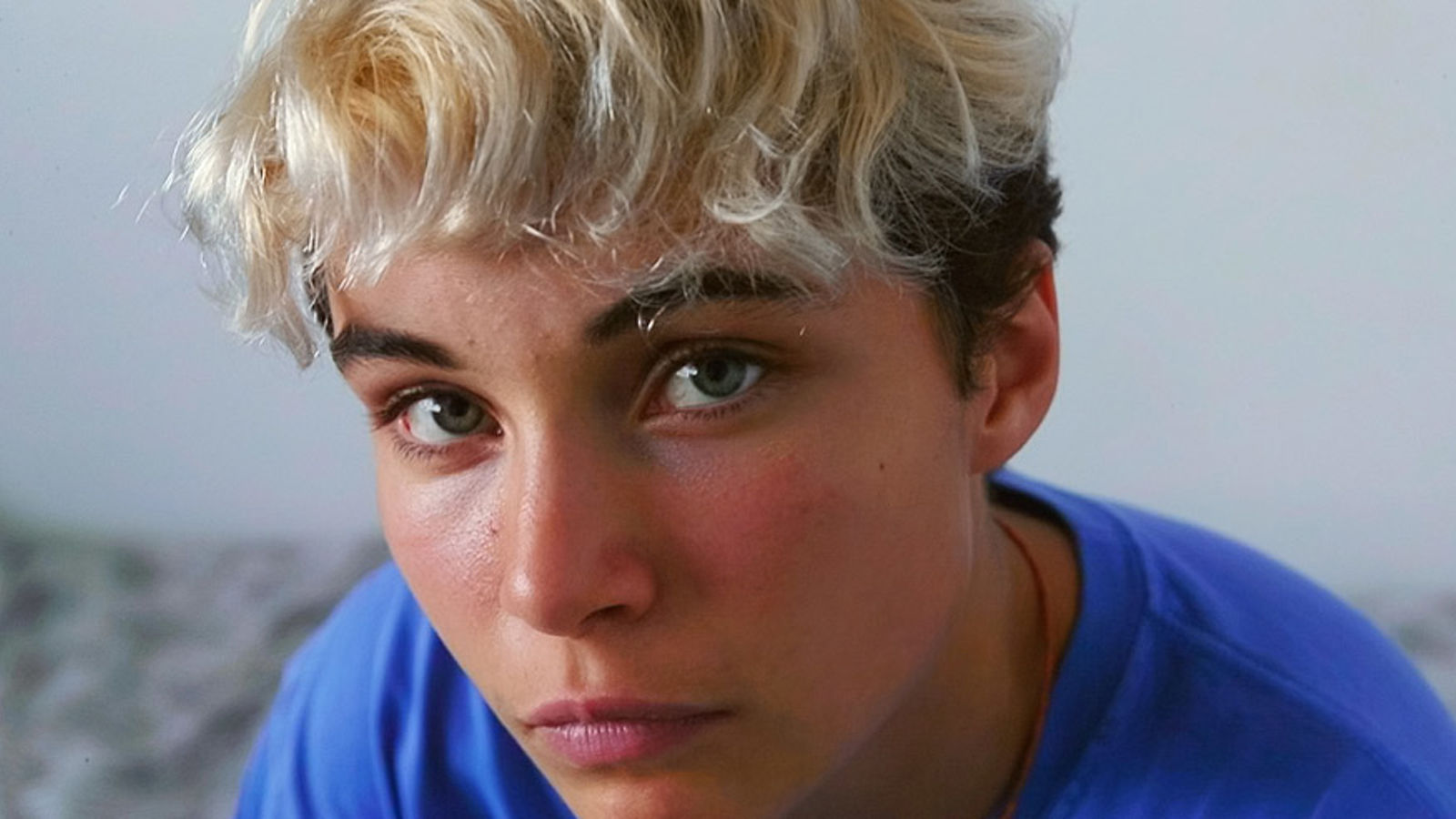 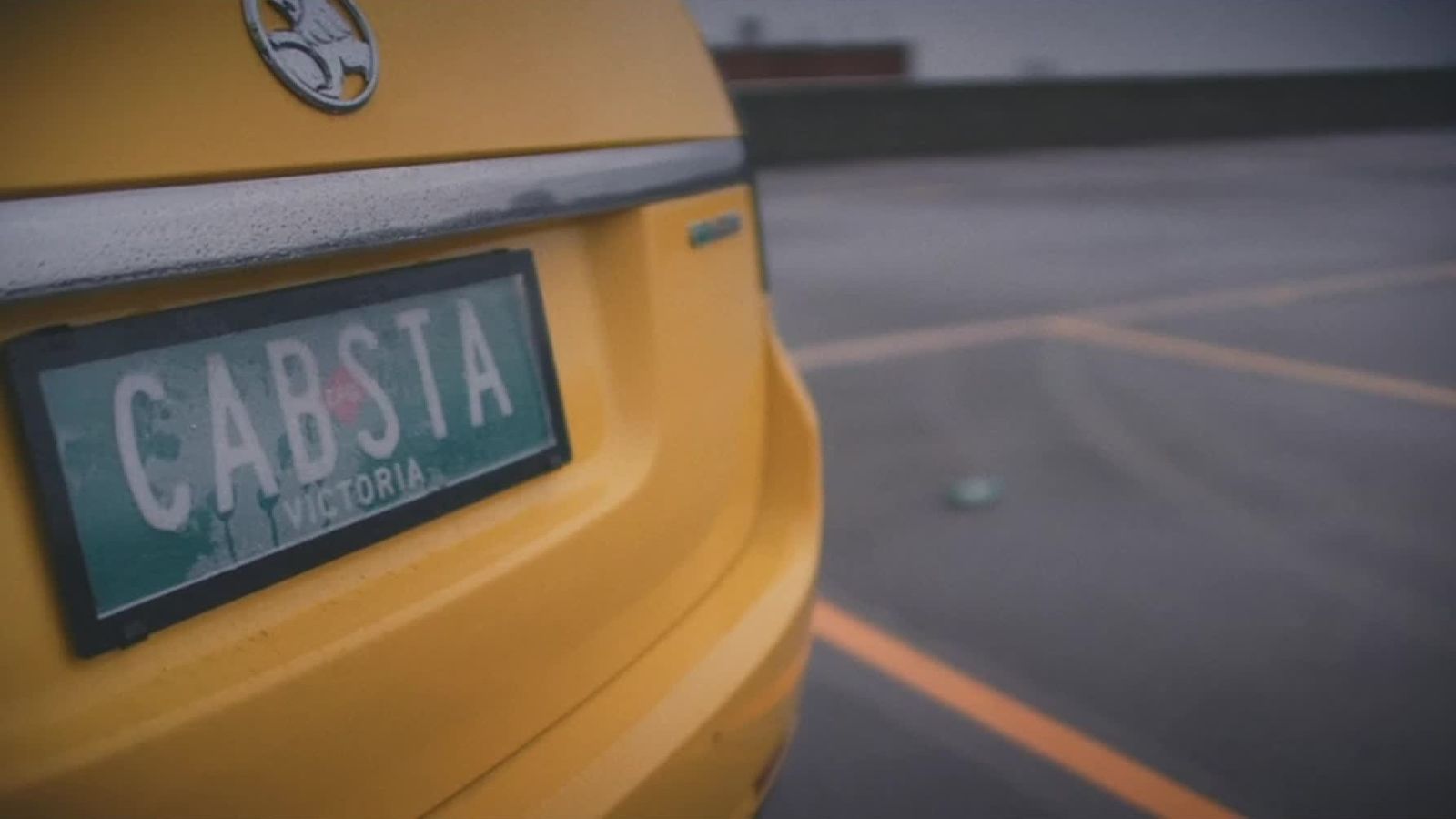 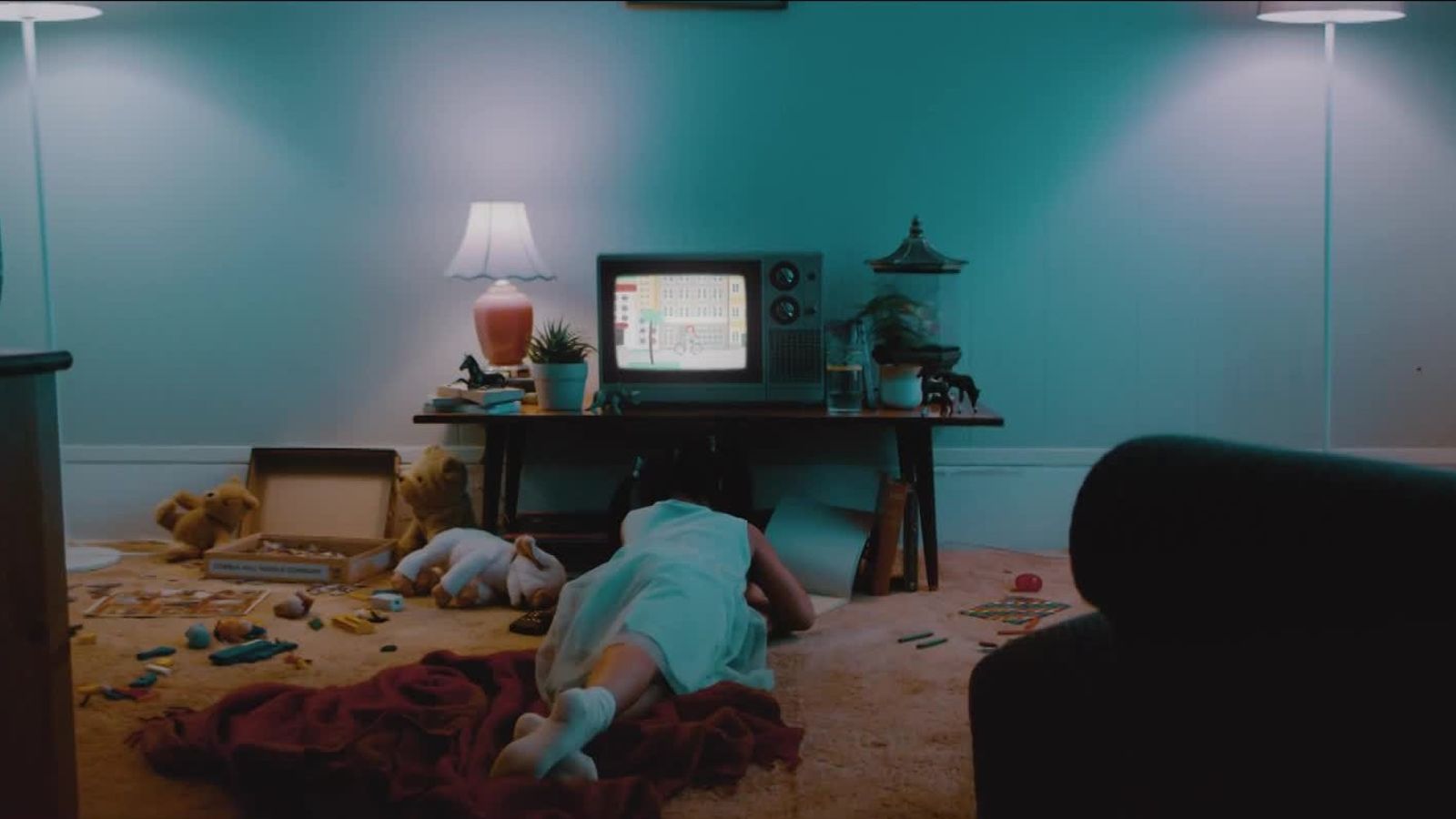 Born in Seattle, raised in Australia, and now based in Vancouver, Sebastian is a filmmaker and artist who creates work for a global audience.

Growing up as a first generation New Zealander/American in Australia, with Caribbean roots, he has learnt that there is power in diversity, as well as an importance of having intersectionality portrayed on screen.

As an artist, he is driven by subject matters that explore identity and how it is influenced by a variety of factors, such as: upbringing, environment and culture.

He grew up as the filmer in a tight-knit group of talented skateboarders, making high-energy edits for Volcom and Globe. This later transpired into touring overseas with Australian skateboard companies, further growing his thirst for the world. This led him to an internship in 2015, at an advertising agency in Chennai, India, as well as a documentary scholarship in Shanghai, China in 2018.

Simply put, Sebastian is led by curiosity and empathy; he doesn't know any other way. He continues to create with a travellers eye, and channels his life experiences to create stories that inspire social change in an expressive and digestible way. 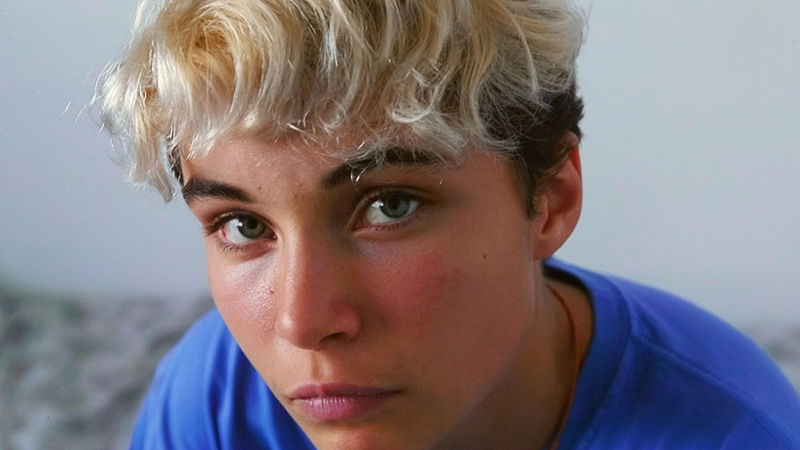 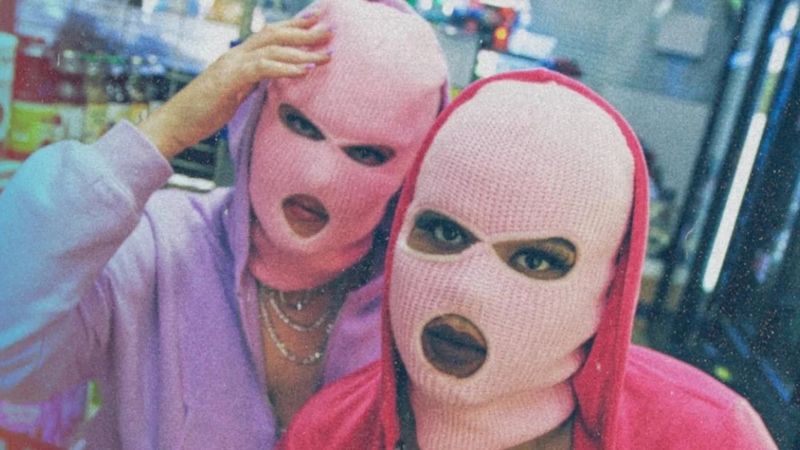 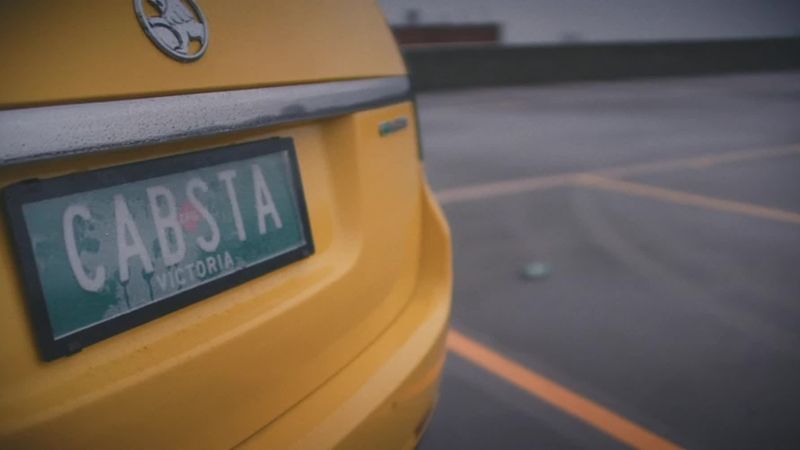 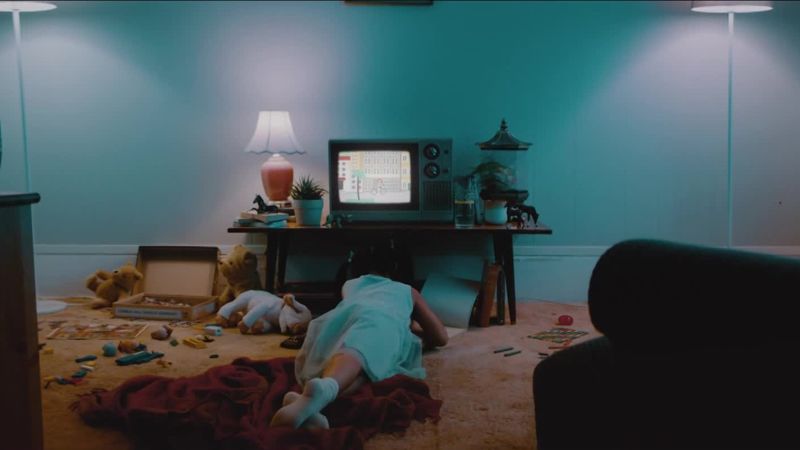