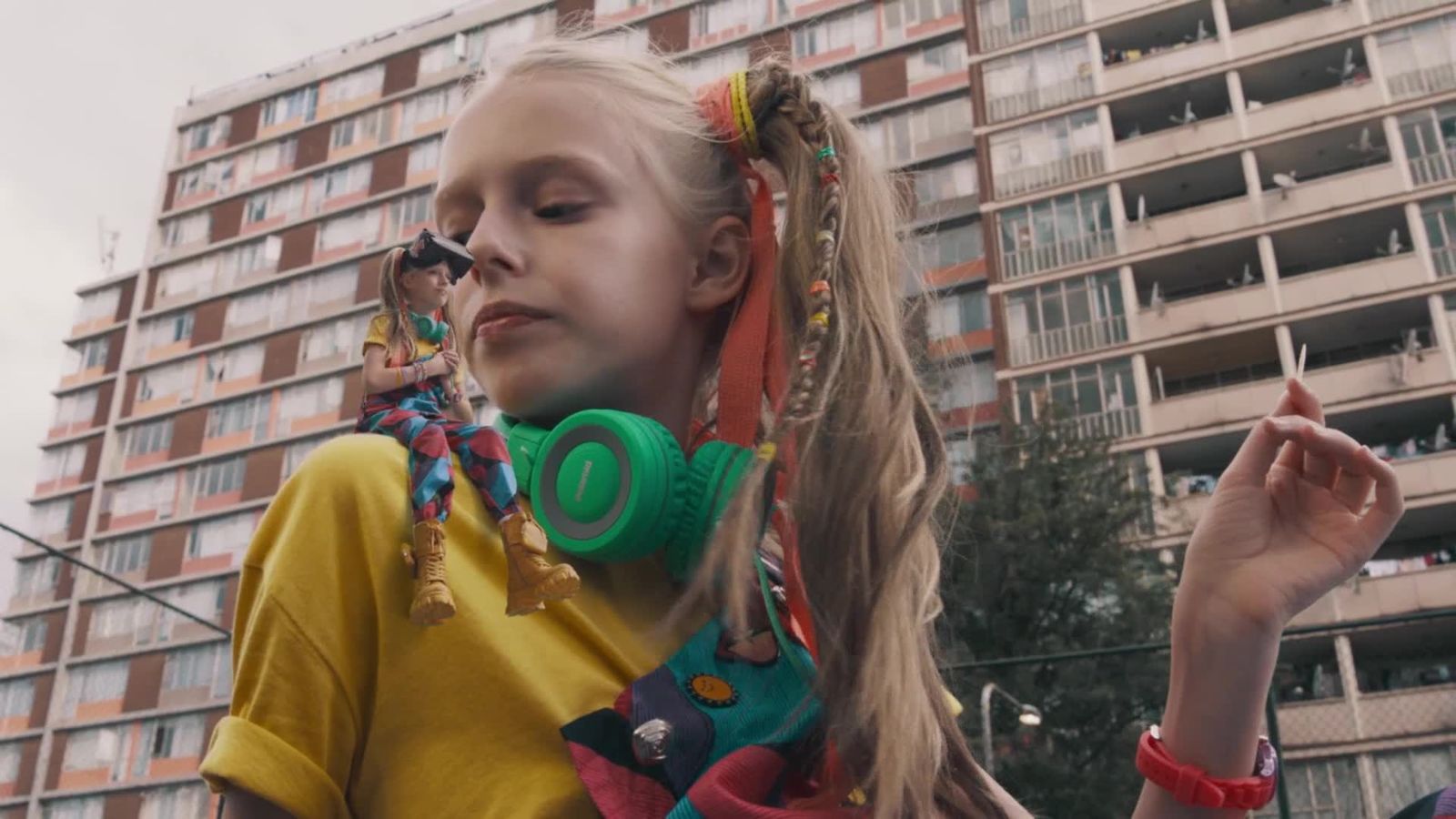 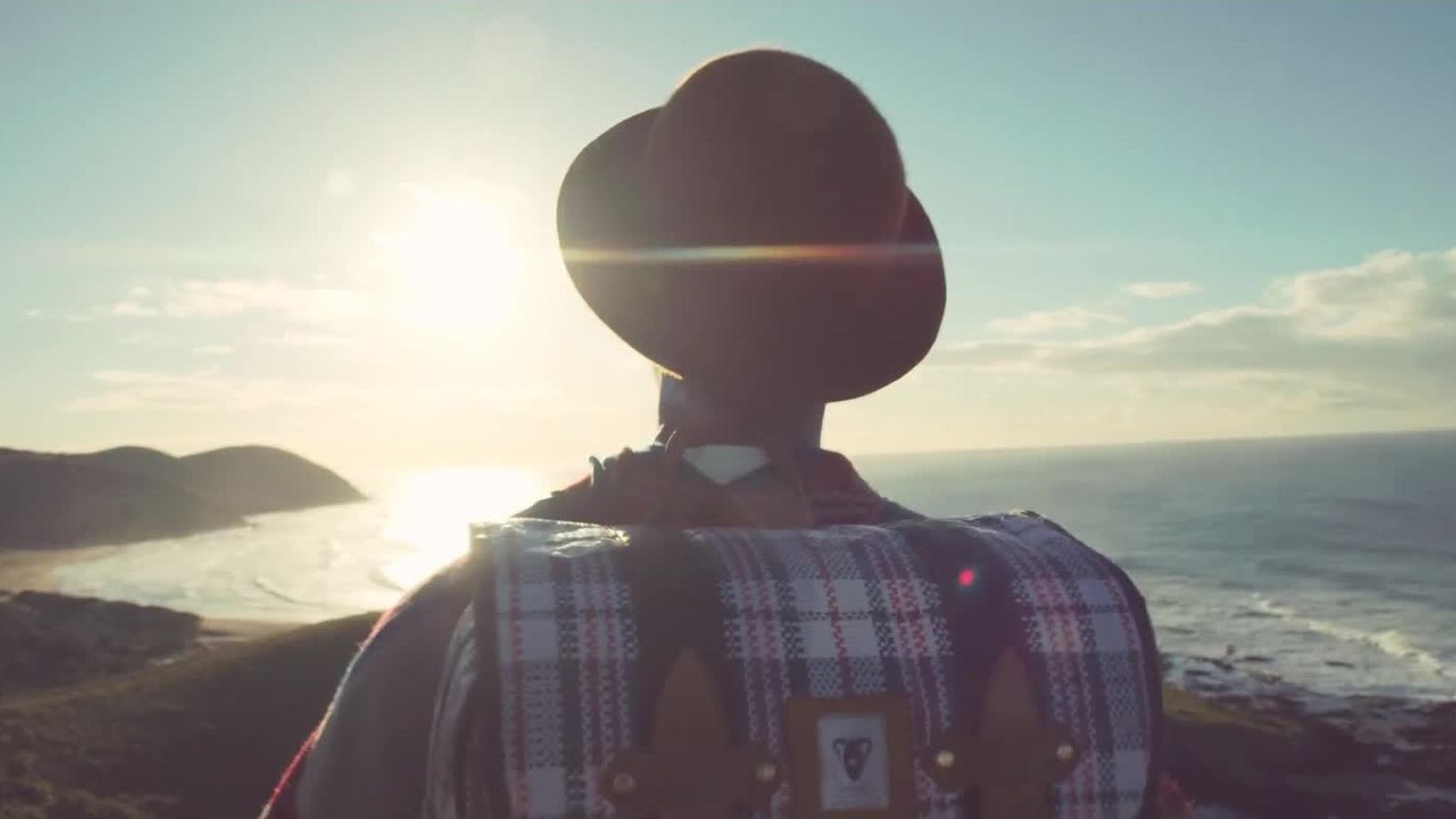 Teboho Mahlatsi (writer/director, executive producer). Mahlatsi is a revered South African Commercial and television director who  has achieved great success within South Africa and abroad he holds a Silver Lion at the Venice Film Festival, gold for the MTN Ayoba 2010 World Cup campaign, another Gold for the MTN Nightshift campaign and with that several Loeries and a D&AD nomination.

Teboho has directed over 150 commercials and was also selected as president of the short film jury at the International Venice Film Festival. 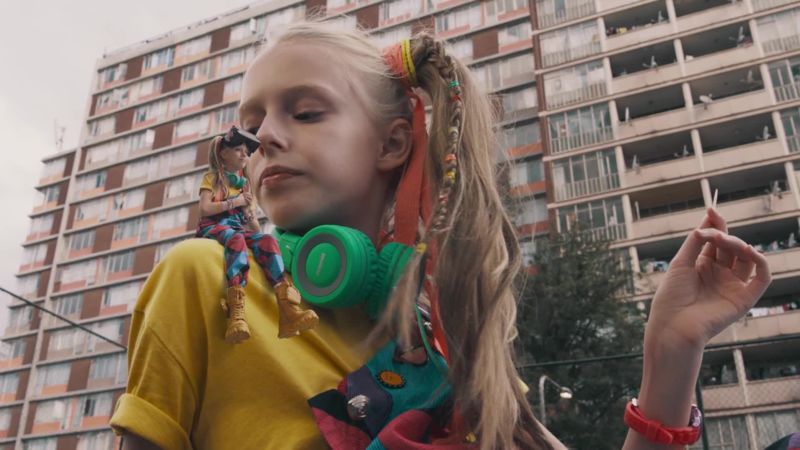 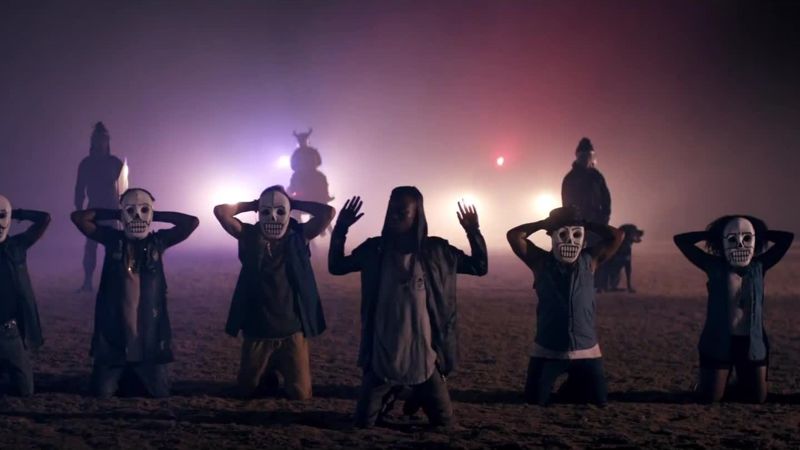 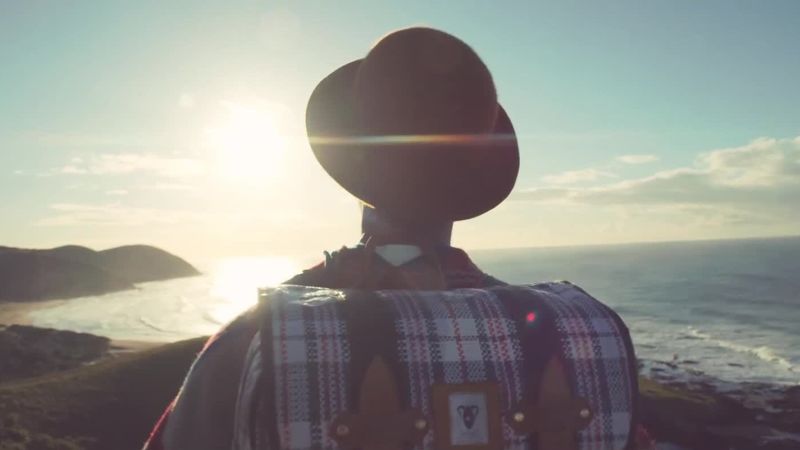